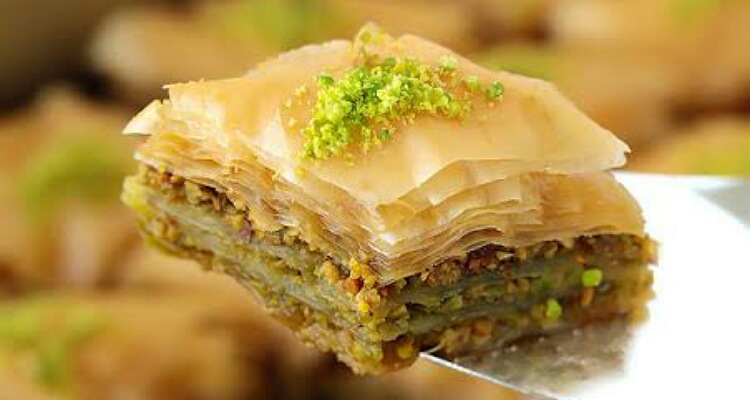 Greek food traditionally is lots of fresh vegetables, fish, with olive oil and also beans. But there are other Greek foods that we often eat in Greek restaurants worldwide including those in the United States of America. These are not actually part of Greek cuisine. It is not their traditional food. But these are assumed by many since they are found in Greek restaurants. Which are these foods?

We get and eat a variety of ‘Greek’ foods in Greek restaurants in the world and in the USA. Since they are served there we assume that these foods might be part of Greek cuisine in Greece. But that is not so. These dishes are variations of Greek food dishes that are modified to suit the tastes of the locals in the USA. The ingredients are different and the taste and health factor too differs.

Read on to know the various dishes that are supposed to be Greek but are not so.

Found in the USA, this food is not eaten in Greece. Even if they eat it there, it is not popular and not with lamb. Instead the Greeks prefer it with pork or chicken. One native from Greece wrote in a Reddit thread:

“We never ate gyros growing up. I didn’t even know what a gyro was until I was in college.”

Greek yoghurt is now synonymous with strained yoghurt. But this is not so. The traditional Greek yoghurt was made from sheep milk. Dietitian Elena Paravantes is of Greek descent and has a blog called Olive Tomato. On it, she explained:

“In the past, Greeks would mostly eat traditional yogurt made from leftover sheep’s milk after making cheese. This non-strained sheep’s milk yogurt that was stored in ceramic containers (and still is) was an important part of the traditional Greek diet and had multiple health benefits.”

“In fact, the strained ‘Greek’ style yogurt is not even considered yogurt by many. My grandfather, who lived to be 102, would say, ‘If the yogurt doesn’t have the whey in it, then it’s not yogurt.'”

This is there in every Greek restaurant. But it has a Middle eastern origin. Made from chick peas and tahini it is a popular dip. The actual Greek equivalent of hummus is Tzatziki. This is garlic and cucumbers in yoghurt. Another one is pureed fava.

This is served with hummus. But this dish is not Greek. According to Wikipedia:

“In Greece, the word pita means ‘pastry’ and is usually used for various cakes and pastries . . . unrelated to the English language ‘pita’ flatbread.”

At most places, iceberg lettuce is added in Greek salad. But the traditional Greek salad does not have it. The ingredients in horiatiki salad in Greece are sliced cucumbers, with tomatoes, green bell peppers, red onions cut pieces, olives, and feta cheese.

This is layers of crispy pastry, honey and pistachios. But an article in Fodor’s Travel states:

“Baklava of the Turkish kind can be found all over the city” of Athens. The Turkish version is usually served bite-sized with pistachios and a soak of rose-water syrup, while the Greek take is denser and filled with walnuts and honey in phyllo.”

“Rather than being of one nation, baklava is a distillation of cultures, traditions, and ethnicities in a single dessert. It is not Turkish. Neither is it Greek,”

Traditionally, it needs a fork and knife to eat. 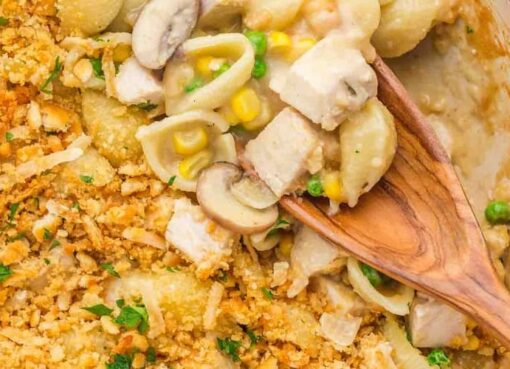 Turkey casserole is a quick, creamy, and delectable supper. Pasta is combined with leftover turkey (or cooked ground turkey, if you prefer) and a creamy mushroom sauce before being sprinkled with butt
Read More 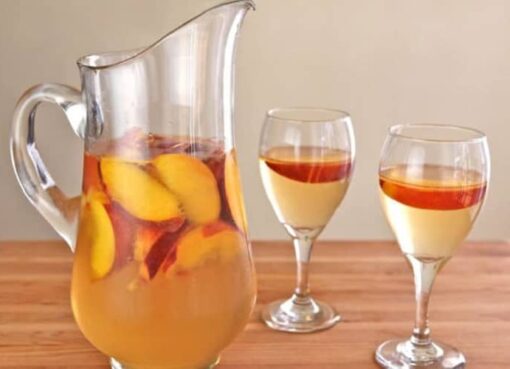 This white wine sangria is made with juicy peaches for a pitcher cocktail that you'll want to sip all summer long! You'll be everyone's favorite host or hostess when you serve this peach sangria, whic
Read More 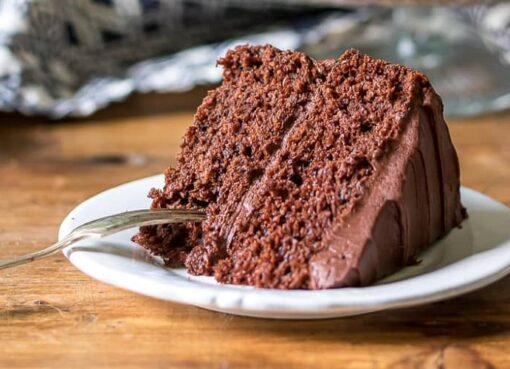