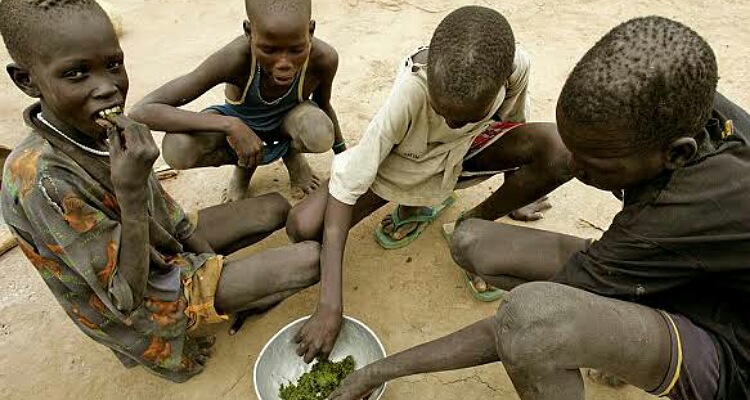 The Guardian has written that a British elite organization has asked the famine-hit African nations to increase insect consumption for survival. There is an ongoing project that has listed insect delicacies that the locals in that continent should start consuming. Why has such advice come from the UK for Africa?

Africa has always had food shortages. Due to this malnutrition among children there is high and it leads to death too. But this food crisis has worsened in the last few years. There have been inadequate rainfall in the last couple of years in the Horn of Africa. This has led to the worst drought in the last four decades. Millions of Africans could face the danger of starvation.

UN’s World Food Programme (WFP) in its report has highlighted this food security issue of Africa. More than 22 million people residing in the Horn of Africa are having this threat of starvation. Something needs to be done urgently to save them. But instead of trying to help them overcome this crisis, the UK is advising them to thrive on insects. Is this appropriate?

Europe has its own failures

The reason for this inhumane advice for the starving Africans is mainly due to the fact that Europe too is in the midst of a crisis. The Russian-Ukraine war has being in progress for many months now. This has resulted in shortages of fuel and energy sources in Europe following the reduction in supply from Russia after Europe imposed sanctions on it. The prices of these have soared and consequently food prices have also risen.

The food prices are going out of reach of common people. Added on there are seasonal food shortages too. The two biggest food producers, Food Drink Europe and PFP, and Copa-Cogeca, the EU farmers’ union have requested for exemptions from the European decision to ration the scarce energy. They have commenced reduction of their work output and also closed operations at many places.

This would further increase food rates. Therefore, danger is looming on food production in the UK and Europe as well. There could be food security issues there as well soon. Signs of it are already showing up.

The UK and Europe always have their own interests in mind first. Their decisions are based on this mindset and have always had a bias against the poor countries of Africa. They have always believed that African people are nothing beyond savages and not worthy of leading a dignified life. The West have a false notion that they have the right to advise people on what to eat and wear and how to live.

When the Europeans themselves find it creepy and disgusting to eat insects, how can they advise on it to the locals in Africa? This act speaks of their double standards and is not good.

Nonetheless, the West has taken the liberty of talking on it. There have been no attempts from them to help Africa come out of the food crisis. It is true that insects are a great source of proteins and vitamins and minerals and are also eco-friendly, easily available, and cheap. They could be the food of the future. But advising Africans to have them at food is premature and inconsiderate. 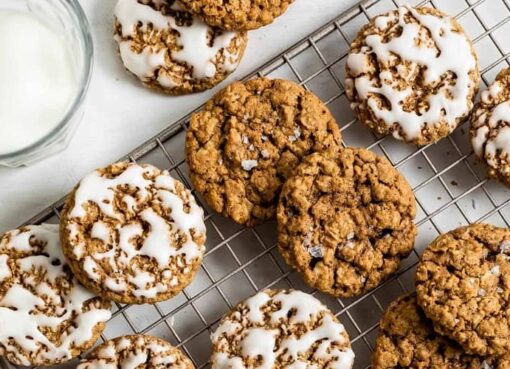 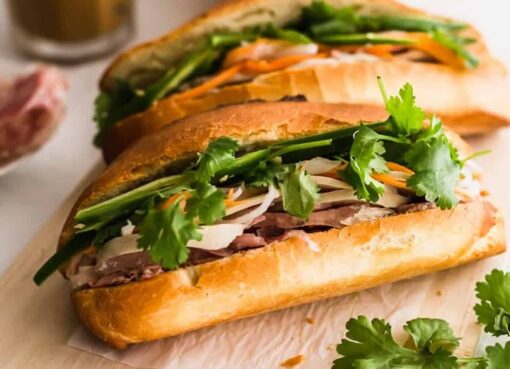 How to make Banh Mi Sandwich? (Made with Tofu)