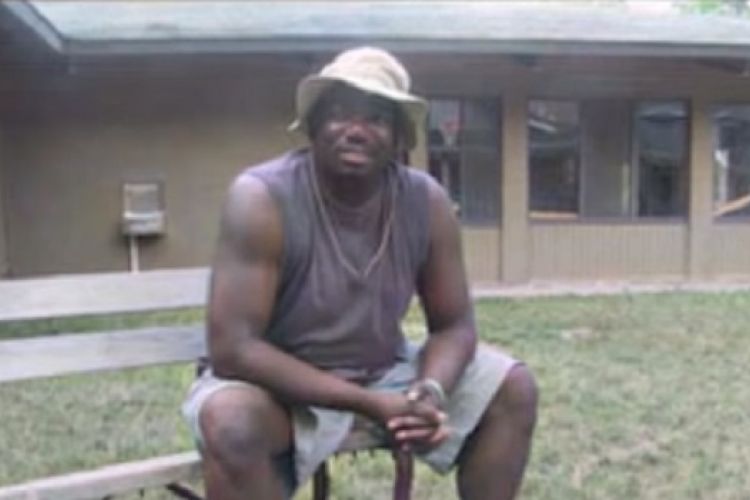 Shante Broadus, the wife of the rapper Snoop Dogg, had a brother named Jermaine Fuller who passed away. After a tense 11-hour standoff with police in Las Vegas, he passed away in August 2002.

SWAT officers found his gunshot-wounded body in the bathroom of the apartment he broke into. Whether Jermaine Fuller died from a self-inflicted gunshot wound or an earlier wound is still up in the air according to the authorities.

The late brother-in-law of Snoop Dogg was a founding member of the Buckwheat Boyz. After his death, the group was dissolved. To learn more about his life and passing, continue reading.

Who Is Jermaine Fuller?

Jermaine Fuller, who was 29 years old when he passed away on August 13, 2002, was born on December 8, 1972. It was determined after a thorough investigation that he resided in Long Beach, Los Angeles, California, before his passing. Sharelle Fuller and Shante Broadus, the wife of Snoop Dogg, are his sisters.

He was a founding member of Buckwheat Boyz, as was already mentioned. Marcus Bowens and Fuller founded the group in its early years in the late 1990s. They later had J.J. O’Neal and Dougy Williams join them, making four total.

The group recorded their first and only full-length record after joining Koch Records. A dancing banana was featured in the music video for Peanut Butter Jelly Time, a 2001 single from their self-titled album that quickly gained a huge online following.

When the song was used in TV shows like The Proud Family and Family Guy, its popularity increased even more. Super Mario Bros.Z is another animated series in flash.

What Caused Fuller to Pass Away?

According to reports, the drama started on Monday, August 12, 2002, at around 11:20 p.m., when someone called the police to report that a man had fired shots near Maryland Parkway and Reno Avenue. Fuller matched the suspect’s description, and when a police officer saw him, he got out of his car to speak with him.

According to the homicide unit’s Lt. Tom Monahan, the deceased and the officer started a fight. The officer allegedly took two bullets to the head and chest from Fuller. He did, however, live thanks to the bulletproof vest he was wearing. The 32-year-old police officer received care at University Medical Center for a severe graze wound to his temple.

But he wasn’t the only police officer who received gunfire. When another person arrived, they observed him on the ground. According to reports, Fuller also fired a shot at the second officer, but the bullet missed the officer and only cut the fabric of his shirt off as it crossed his shoulder.

According to reports, the brother of Shante Broadus fled the scene and broke into an apartment while holding two men at gunpoint. As police searched the area for him, the hostages occasionally later managed to escape the apartment unscathed.

Fuller was bleeding from an arm wound, according to the hostages. However, the police were unsure of how the wound occurred.

He reportedly called local TV stations while law enforcement officials were negotiating with him, claiming to be a relative of Snoop Dog and needing to speak with the rapper.

He Was Convinced To Work With The Police By Snoop Dog

The rapper called the responding officers after receiving their contact information from the LA County Sheriff’s deputies who had visited him at home. According to police negotiator Sgt. Christopher Darcy, Snoop Dogg urged his in-law to assist the police.

The recorded call was played, but Fuller didn’t stop firing from inside the apartment after that. The SWAT team entered the apartment and found that the doors were reinforced with furniture. And inside a bathroom, Fuller had barricaded himself. From the bathroom, he fired at them, but they didn’t fire back. Also, none of them were struck.

Despite the use of concussion grenades and tear gas, Fuller remained hidden. He was dead when the police pulled down the barricades. Two guns were also discovered on him.

The Death of Jermaine Fuller Caused Buckwheat Boyz to Disband.

Fuller was the Buckwheat Boyz’s vocalist before he passed away. The group’s existence was automatically ended by his passing on August 13, 2002.

After being featured in a 2009 Baskin-Robbins marketing campaign, the band’s song Ice Cream and Cake—which was released several years after his passing—immediately became well-known.