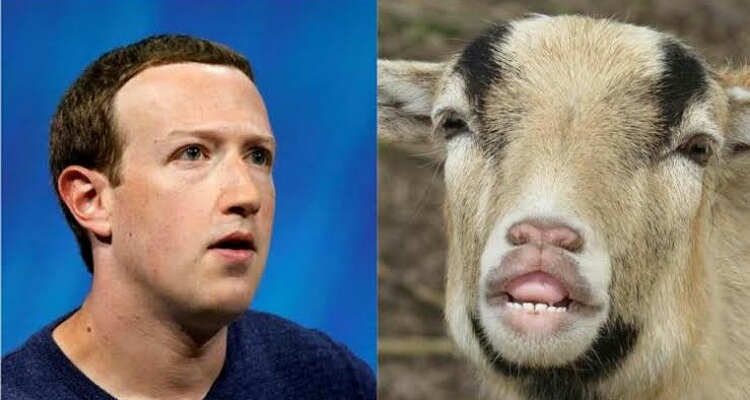 Mark Zuckerberg, one of the pioneers of Facebook is preparing for a MMA match. The Metaverse man posted a video of his training session for it. And his fans are thrilled. Moreover, Mark also shared with his subscribers some of his bizarre diet habits in which he kills anything he wants to eat.

Mark Zuckerberg, the Metaverse mastermind is gearing himself up for a MMA match. He is training for it. Recently, he uploaded a video that showed some of his MMA moves. The billionaire’s video shows his intensely physical mixed martial arts workout routine. His trainer and adviser for it is Khai Wu who revealed:

“You’d never expect these guys to be able to take you down.”

“Next thing you know, they’re attacking you with these extremely technical moves.”

The famous UFC fighter, Conor McGregor saw the video and is all praises for Mark. He praised his abilities and said:

Khai, his trainer also revealed that Mark can roll with the punches that come in a gym of martial arts. He stated:

Khai also disclosed that Mark is keen that Khai should offer him more resistance and force so that he can feel it. In the video, one can see that Mark got a few punches and takedowns but also landed a few strikes to his opponent.

Mark had in 2011 started a bizarre ‘kill-what-you-eat’ diet. He had also stated that he does not spend his time deciding what to eat. If he wants to eat animals, he kills goats, chickens, pigs, and lobsters himself.

Mark also invites people over to his house for food and offers them these raw meat. The former Twitter CEO, Jack Dorsey once had revealed that Mark invited him over for dinner. But Jack was amazed at the menu. There was cold meat of the goat that Mark had killed freshly with a laser gun and a knife. Jack told Rolling Stone:

“That was memorable. I don’t know if it went back in the oven. I just ate my salad.”

Mark had earlier also admitted that when he was first married, he could finish an entire can of biscuits in one day. Now, he had cut down on his carbs intake.

Mark and his problems

Though Mark is fond of MMA, he pays the highest amount of money for personal security. This is more than any other tech executive in the world. It was on Joe Rogan’s podcast that Mark first revealed his love for MMA. He had said:

“After an hour or two of working out or rolling or wrestling with friends or training with different folks, now I’m ready to go solve whatever problem at work for the day.”

His problems are increasing by the day. In personal net worth, he has fallen from the 6th richest person in the world on the Bloomberg Billionaire Index to the 20th position now. His net worth has dropped by $71 billion this year. His company is facing financial problems and also public relations issues. 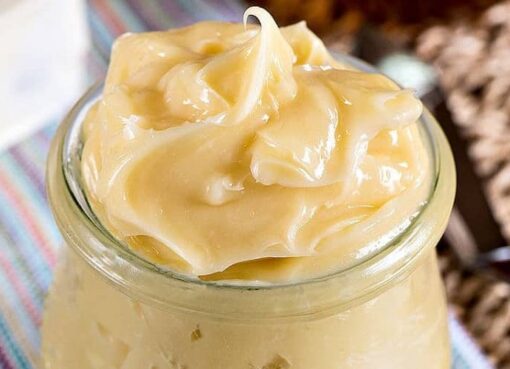 How to make Honey Butter at home with simple ingredients?

Spreading honey butter on toast, muffins, scones, and pancakes is easy to do and delicious. When we have butter in the house, I love it! It's excellent. Creating Honey Butter As I've already said, m
Read More 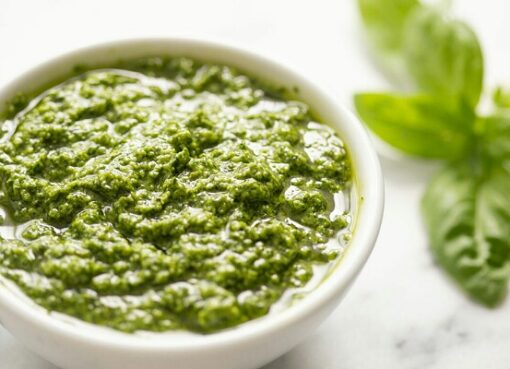 Healthy options in place of nightshade vegetables in those who have problems with it!

Nightshade vegetables are extremely healthy and full of vital nutrients. But some state that people with autoimmune disease, inflammatory bowel disease, or arthritis should not consume it. It can adve
Read More 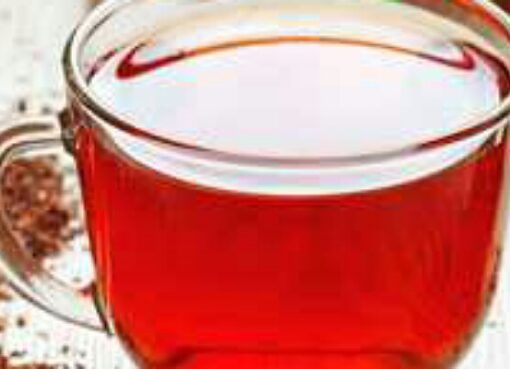 What is red tea or Rooibos? Health benefits and safety

Red tea is red bush tea or Rooibos. It is a traditional drink in Southern African nations. But it is slowly spreading and gaining popularity worldwide. What is it made of? What are its health benefit
Read More