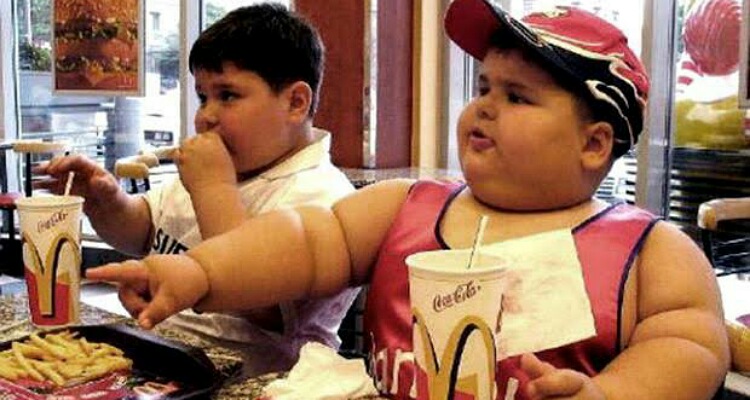 Governments need to implement steps and schemes to control the epidemic of obesity sweeping the world. But many a times, government does things on the contrary. For example, in North Yorkshire, there was a scheme to help diet of youngsters. But it was axed. The result was that cases of overweight in children there are increasing.

The Council’s report on overweight kids in North Yorkshire

There was a well-regarded scheme operative in North Yorkshire in order to assist children and their families to bring about positive changes in their daily diets to fight overweight and obesity. This was called Healthy Choices. But in 2020, due to financial issues, this scheme was removed. And now there is no weight management programs for these kids. A North Yorkshire County Council has come up with a report that reveals that in the last two years cases of overweight and obesity in children have increased tremendously. It has now reached a proportion that was never seen before.

Earlier after finishing the Healthy Choices program, kids used to demonstrate a significant fall in their weight. They used to shed the excess weight and get fit and smart.

The previous weight data of children from North Yorkshire county showed that in 2016, only 21% of children aged 5 years had excess weight. In the 11 year old age group, this figure was 30%. Both these figures were lesser than the national average percentages of overweight kids in these age groups.

But the new public health report from the County Council has shown that these old figures no more prevail. There has been a tremendous rise in these numbers which have now come very close to the national average figures. Now there are 29% of reception who come in the category of overweight and above. In primary school leavers, this has increased to 38%. This means 1 in 2 or 3 children are now overweight.

The exact figures for different regions of the UK will emerge only at end of this year. Last year, the data had revealed a 4.5 point rise in both reception and year 6 students. The council report says:

“There is a real need for families across the county to receive compassionate support to manage weight, eat well and move more.”

What action would be taken?

The rise seen in the new county council report is disturbing. The senior North council members are deeply concerned. They know that abandoning of the program of Healthy Choices has caused it. Hence, they have decided to allocate £106,000 from its budget reserves to commence a family weight management service.

This will be a pilot service over 18 months similar to that offered to elderly people and their caretakers. This will also serve those children and young adults who come from the National Child Measurement Programme and other health professional referral routes.

Healthy Choices was given at the child’s home or at a local venue. But this would be a remote one on phone calls. Daily 12 phone or video call would be answered. Personal advices are always better. But given the limitation, currently it will go remote. One needs to see the results before continuing. Hope that it works and can bring down the number of overweight and obese kids in the county.

Maybe this could be cost effective because the Healthy Choices required  £300,000 per year. This is the best practical and compassionate approach at present. 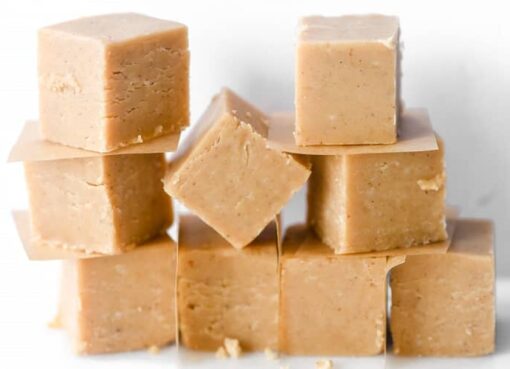 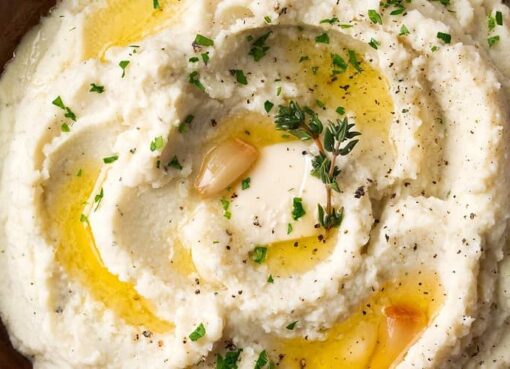 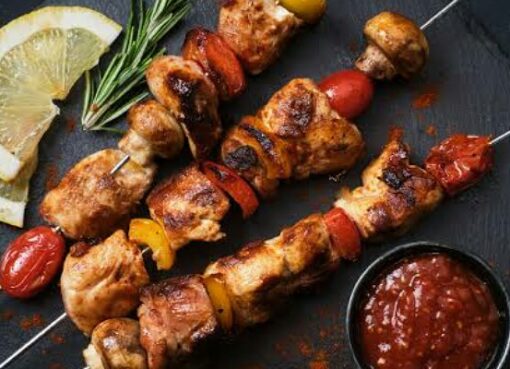 BBQ funtime: 9 Foods that you should not barbecue!

BBQ time is one that people wait for. It brings in joy and delight for everyone. People are so fond of it that they put every food item on the grill of the barbecue. But did you know that there are ce
Read More