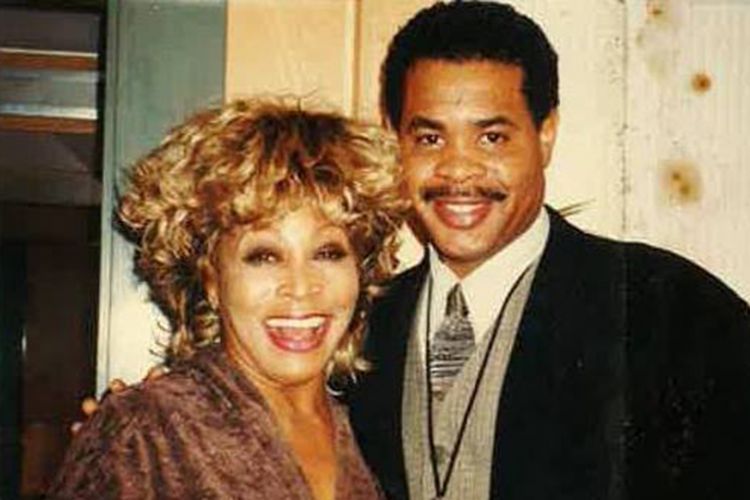 American real estate agent Raymond Craig Turner sadly died at the age of 59. He was the oldest child of saxophonist Raymond Hill, a member of the Kings of Rhythm, and Tina Turner, the Queen of Rock ‘n’ Roll. He passed away when he was employed by Rodeo Realty.

Tina was a senior in high school and only 18 years old when Craig was born to her. Craig Raymond Turner became his new name as he was later adopted by Ike Turner. Alongside Ronald Renelle Turner, Ike Turner Jr., and Michael Turner, he grew up.

Sadly, Raymond’s body was discovered dead at the age of 59 in his Studio City residence in 2018. According to official sources, he shot himself in the head to cause his death. We’ll take a look back at his early years, family, career, and other things today. We will also learn if Raymond Craig Turner has ever had a wife. Learn more here.

In 1958, Raymond Craig Turner was Born

On August 2, 1958, in Missouri, the United States, Raymond Craig, the late celebrity child, was born. If he hadn’t passed away in 2018, he would have turned 64 in 2022. Turner, the oldest child of singer and actress Tina Turner and her then-boyfriend Raymond Hill, was raised by his parents.

Craig, according to his mother, was a very emotional child who frequently watched out for her. In 1976, the year his mother left his adoptive father Ike, he graduated from high school.

If you are familiar with Tina and Ike, you are undoubtedly aware of their turbulent relationship. At the Manhattan Club in East St. Louis in 1957, the former couple ran into one another. Their relationship began as that of “brother and sister from another lifetime.”

However, after some time, they started dating and eventually moved in together. Ronnie Turner was born to Ike and Tina in October 1960. They also were married in Tijuana two years later, in 1962.

Ike bought a house for the six-person family, and they moved to the View Park neighborhood. Ike was different from the singer, who everyone believed to have a flawless existence. He allegedly struck his wife at home and was violent toward her.

Years later, I Tina, a book by Kurt Loder based on Tina’s life, showed the brutality and violence she endured during her marriage.

Craig and his siblings were exposed to Violence as Children

Ike had established a highly hostile atmosphere at home and, as was already indicated, was abusive to his wife. Despite having his four children there, he allegedly attacked Tina when she was at home.

According to Tina’s interview with Oprah, the kids occasionally saw a glimpse of her black eyes. She stated:

“They noticed the dark eyes. Ike’s children showed no signs of grief, but my oldest son, Craig, was a very sensitive young man. He always had a depressing gaze.

“Craig knocked on the door and asked, “Mother, are you all right?” one day while Ike was fighting with me.

Craig and Ronnie were both still in school when Turner decided to leave her abusive husband.

Tina, the mother of Raymond, tried to take her own life in 1968 after years of violence from her husband. She overdosed on Valium tablets.

In her memoirs, she disclosed a significant turning point, stating,

“My friendship with Ike was what caused me the most distress. I had initially been head over heels for him. See what he accomplished for me. But he was completely erratic.

Nevertheless, she continued to live with her abuser for the following eight years until finally left him. In addition, Ike was later found to have schizophrenia and bipolar illness.

When Raymond passed away in 2018, he was employed as a real estate agent. According to Tina Turner, he had obtained a new position with the San Fernando Valley-based real estate firm Rodeo Realty.

He was described as an agent who was “very dedicated to impressing clients and completing all your real estate needs” in a now-deleted internet profile. He belonged to the California Association of Realtors and the National Organization of Realtors.

In addition, information about his former employment and career history is kept private.

Raymond Craig Turner’s Cause of Death

Craig was discovered deceased on July 3rd, 2018, in his Studio City, California, residence. He was 59 years old when he passed away from a self-inflicted gunshot wound, according to the Los Angeles County coroner’s office.

Tine was not available because she was attending Haute Couture Paris Fashion Week. Following the funeral, Raymond was cremated, and his mother scattered his ashes off the coast of California.

Tina tweeted a picture of herself on a yacht a few weeks after his sad demise. She titled the image,

“My most depressing time as a mother. When I gathered with family and friends to spread my son Craig Raymond Turner’s ashes off the California coast on Thursday, July 19, 2018, I said my final goodbyes to him. He was 59 years old when he, unfortunately, passed away, but he will always be my baby.

After a year, Tina Turner, Craig Turner’s mother, spoke out about his passing.
Raymond had already passed away, but his mother didn’t tell anyone about it until a year later. Tina discusses her son’s terrible demise in an interview with BBC, saying,

Since he had previously told me that he had never encountered a woman with whom he had such strong feelings, the author says, “I still don’t know what drove him over the brink.”

Tina Turner, a singer, and actress, disposed of Raymond’s ashes in the Pacific Ocean.

Similar to how she did a year later, the mother of four told People about Craig’s passing and expressed her belief that he is in a good place. She stated:

“I believe Craig was lonely, and I believe that was what hurt him more than anything else,”

She went on to say,

“I have numerous images of him grinning, and I feel as though I can sense that he is doing well. I genuinely do.

Raymond Had a Wife, Right?

Turner was dating someone, according to Tina’s statement from 2018, but her identity was never made public.

In her interview, the bereaved mother verified the relationship rumors, saying,

“He told me he had never met a lady about whom he had such strong feelings. In August, he was planning to bring her to see me for his birthday.

In addition, Raymond Craig never had a legal wife. 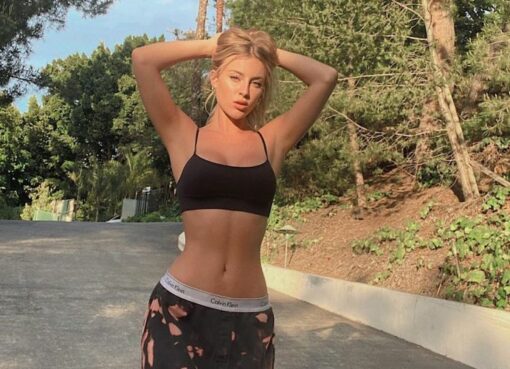 Who is Daisy Keech? Net Worth, Partner, Biography

Daisy Keech was born on August 12, 1999, in Los Angeles, California, USA; her zodiac sign is Leo, and she is of American nationality. She is a model and social media star, possibly best known for her
Read More 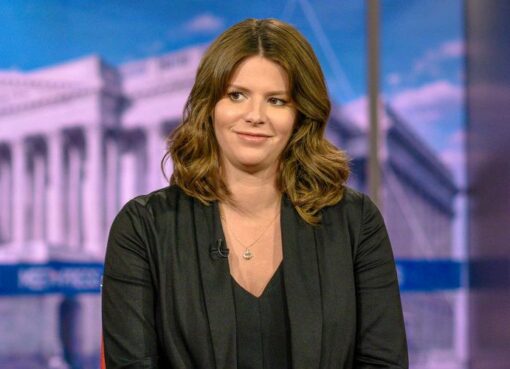 Who is Kasie Hunt? Net Worth, Partner, Biography

Who Exactly Is Kasie Hunt? Kasie S. Hunt was born on May 24, 1985, in Wayne, Pennsylvania, USA; her zodiac sign is Gemini, and she is of American nationality. Kasie is a political correspondent best
Read More 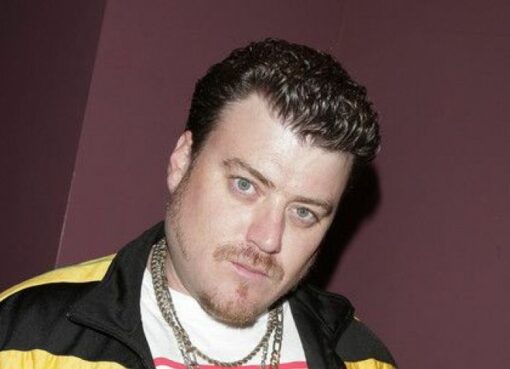 Who is Robb Wells ? Net Worth, Partner, Biography

Robb Wells is a Canadian actor, producer, and writer who gained notoriety for his performance in "Trailer Park Boys." Childhood And Family Robb Wells was born on October 28, 1971, in Moncton, Ne
Read More