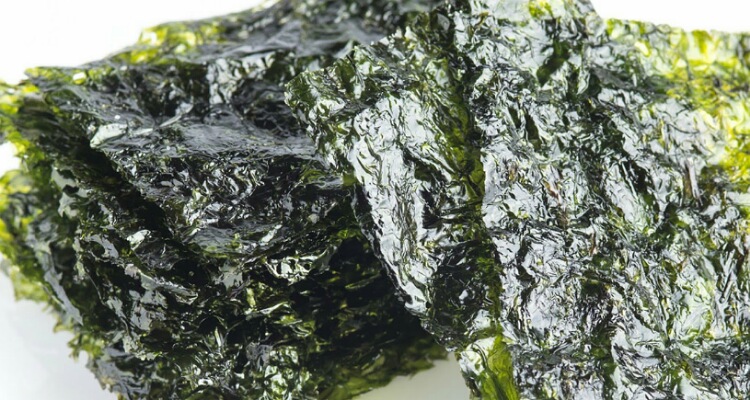 Seaweeds are food from the oceans and seas. They are the green things that one sees floating in the seas. It is a food widely consumed in the Far Eastern countries of Japan and China. What is its nutritive value and health benefits? A quick glance at the amazing effects of these marine food on the human body.

Seaweeds are from the marine source and are green in color. They are also called sea lettuce and are seen floating on the ocean waters. People in Japan have been consuming it as far back as the 4th century. And the Chinese race have been using it in their diet from the 6th century. In the modern days, the maximum consumption of seaweeds in their daily food is in China, Japan, and Korea. But it is gaining a global appeal. You will find them on the shelves of several countries including the USA. In the latter nation, people consume it as a healthy snack in a roasted form.

The taste of seaweed is salty. Hence some people may be put off from eating it. But they need to rethink after getting aware of the benefits for the body that seaweeds can provide.

We all need iodine for optimal functioning of thyroid glands. If there is a deficiency of this mineral, it could lead to thyroidal swelling or goiter. Nowadays, salt is fortified with this micronutrient to overcome the deficiency that is common in many regions of the world. But the good news is that seaweeds are packed with iodine. Eating 2 tablespoons of dried nori provides 77% of the daily requirements of iodine to the individual. The other iodine rich sources are fish, oysters, milk, yoghurt, fortified bread and fortified table salt. Nutritionist Sarah Anzlovar from Boston, MA states:

“Seaweed can be helpful for people who don’t eat much iodized table salt, seafood, or dairy,”

But one should be careful since some weeds from the sea such as Kombu, kelp or dulse have very high iodine levels and these could be detrimental for the body. Hence one should be cautious of the amount of these foods that they take in a day.

These weeds from the oceans also have a high amount of the other nutrients that the body requires. Sarah explains:

But dietitian Melissa Mitri warns that some of them also contain toxic metals such as mercury, lead, and cadmium. Hence opt for organic seaweeds that have lesser concentrations of this heavy metal contamination.

Good for the gut

Melissa elaborates on this:

“Seaweed is rich in fiber and sugars called polysaccharides that support gut health and increase the growth of ‘good’ gut bacteria,”

“They do this by producing short-chain fatty acids, which help nourish healthy gut bacteria and enable them to thrive.”

Nutrition Reviews carried an article a few years back that highlighted the importance of seaweeds in protecting heart and the body from chronic diseases. Sarah states:

“Eating seaweed has been linked to lower cholesterol and reduced risk of coronary heart disease,”

The journal review revealed that Japan has the lowest death rate and this was probably due to their consumption of these weeds from the seas. 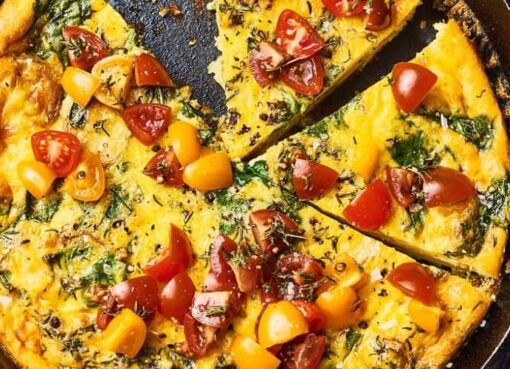 How to make a Frittata? (Plus 5 Recipe Variations)

Food: Frittata Writer: Lizzie Green Content-Type: Food Blog Discover how to cook a frittata with this easy tutorial and 5 recipe alternatives! They're simple and delicious, making them id
Read More 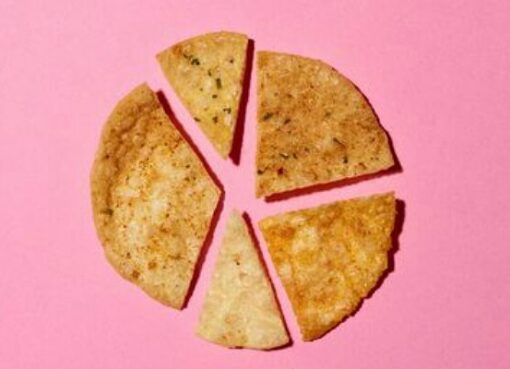 Snacks industry is growing phenomenally. The 21st century has witnessed a boom in this industry. From breakfast cereals to protein bars to chips, you can get the snacks of your choice anywhere in the
Read More 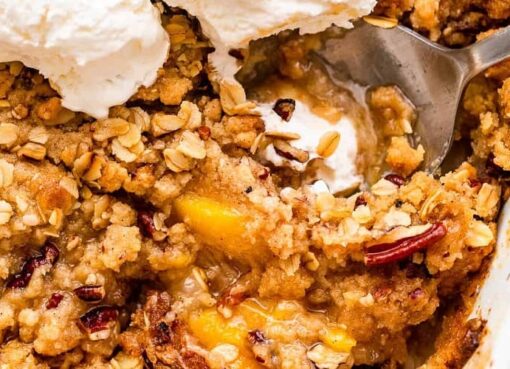 This delectable peach crisp is the ideal way to use up some juicy, fresh peaches! Sliced peaches with vanilla, lemon zest, cinnamon, and brown sugar, topped with a buttery, brown sugar, and oats coati
Read More