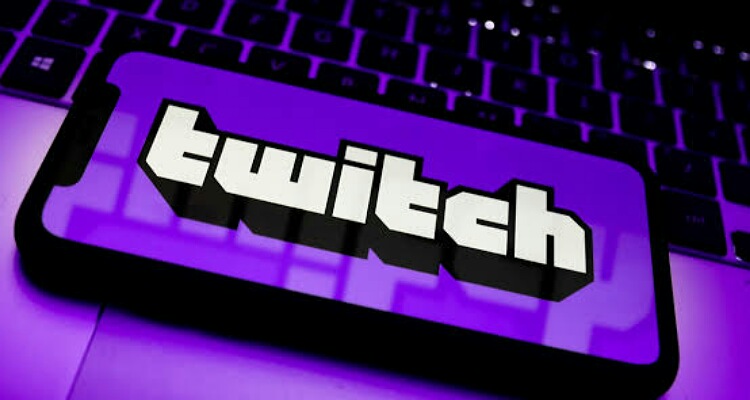 Researchers from Penn State and Dartmouth College did a study that showed that young Twitch users are more likely to eat junk food after being lured by online junk food ads on the platform. Besides eating unhealthy snacks while watching the online video games, the junk food ads on the Twitch platform also is successful in luring them. That’s the strength of marketing.

Scientists from Penn State and Dartmouth College conducted a study on Twitch users and their eating habits. 568 adolescents and adults who used the platform were surveyed online for their responsiveness to food ads on the streaming platform. Their craving for and actual purchasing of these foods in the ads were studied. This Twitch platform has different sections such as sports, music, and food. And all are extremely popular with the young population of the world.

The study was on the craving for and purchase of foods that have unhealthy ingredients in it such as candies or energy drinks. These foods are categorized as junk foods because they are detrimental for one’s health in the long run and can lead to weight gain and obesity. The excess fat gain is also due to the increased screen time in these users. But the ads on the platform too adversely impact the eating habits of these users, the study showed.

Twitch is a very popular social media streaming platform. A person tries to manoeuvre through a difficult video game. If it is hard, the user can watch other users and learn how they bypassed the obstacle. It is a highly engrossing platform. Twitch users get hooked to it. And as the screen time increases, it leads to no movements or less physical activity. And besides having a sedentary lifestyle, these users also tend to eat unhealthily while watching the streaming. This impacts health and leads to overweight and obesity.

But there are other ways too in which the streaming affects them. This is through the junk food ads that are a lot on the platform. The study found that compared to other sections of Twitch users, those who used the video games platform had the highest craving for such foods. These people also actually purchased the junk food online.

How to manage the situation?

Unhealthy eating is bad. Education of youths on health aspects and right food choices is vital. Parents and teachers should advise teens on healthy eating and on how to avoid junk foods. Parents need to supervise their kids and limit their screen times. They should encourage physical exercises and set good examples for the children.

Read more: What Exactly Is Dimitri Portwood Kutcher? Everything You Need to Know About Ashton Kutcher And Mila’s Son

On the other hand, Twitch owners should be responsible and not post ads of junk food on these platforms. Government should intervene and regulate the social media platforms to avoid such ads. Fines and penalties should be introduced for violators. This will help check obesity that has reached an alarming epidemic proportion these days. 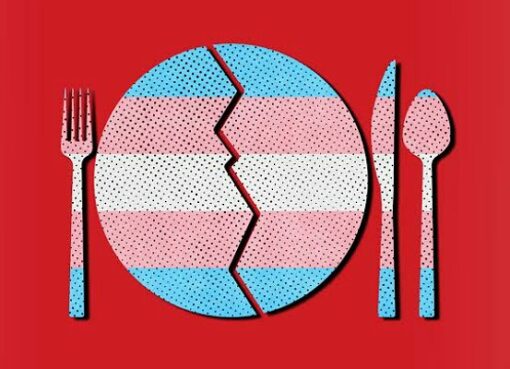 Nutrition and foods for transgender people during transition and after!

Transgender people transition from male to female or female to male. Their nutritional requirements are different from the normal female or male adult. During the transition, they need to eat healthy.
Read More 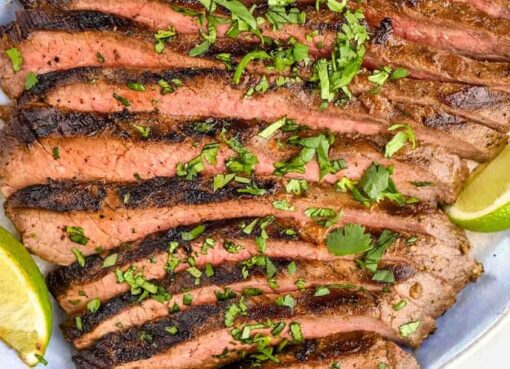 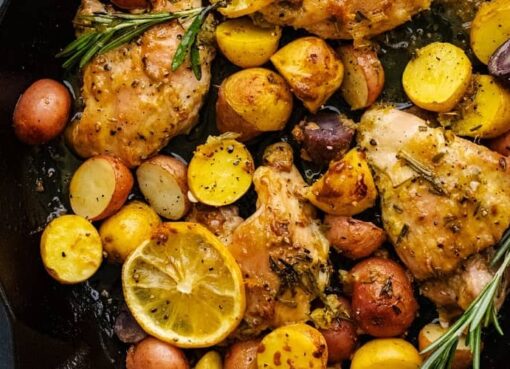 The exquisite flavors of roasted rosemary chicken will make it a family favorite all year long. Rosemary Roasted Chicken in the oven with potatoes and vegetables, bone-in chicken thighs seasoned with
Read More