What are functional beverages? A word of caution on them!

Home /Healthy Eating/What are functional beverages? A word of caution on them! 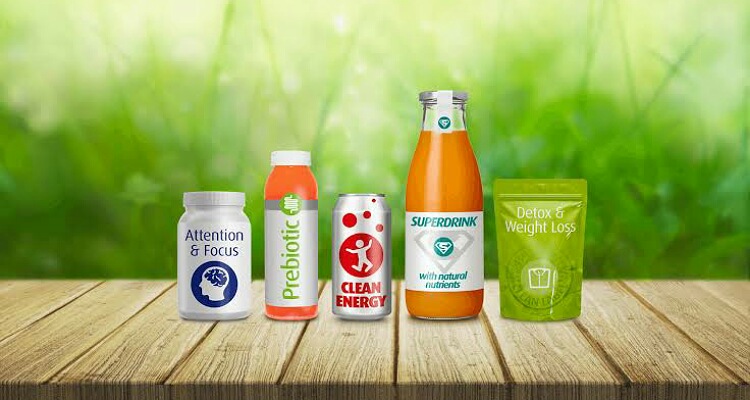 What are functional beverages?

Functional beverages are beverages with benefits. They not only quench thirst but do much more than that.

They have some other vital functions attached to them such as energy boosting, immunity boosting, stress relief, weight loss, etc. These are supposed benefits or claims and may not necessarily be true.

The increased or rather over-awareness of health has caused a push-up in the demand for this product, a May 2021 report by The Business Research Company claims. Dietitian Kelly Jones from Pennsylvania states:

“I started seeing more functional beverages pop up at food shows and expos several years ago — but at the time, I didn’t think they would take off,”

“Now, many plant-based functional beverages are widely available, everywhere from Whole Foods to Walmart, showing that it’s something consumers really want and are enjoying.”

Examples of these beverages

Most users purchase these beverages due to the health tag attached to their names. Additionally, there is easiness and convenience that comes with these drinks.

The benefits of these drinks are different and varied. Some of these drinks have added probiotics and hence can normalize the gut flora and provide microbiome support to the body.

Other functional beverages can give cardiotonic support. Some have claims of being good for the gut and others for the liver.

There are other beverages with benefits for the digestive process of the body. Some provide elasticity for the joints. And some are energy-boosting and satiating.

The industry of this liquid food is fast growing. Buy it must be noted that though the beverages have tags of health attached to them, there is no scientific evidence for the claims made.

A word of caution about these beverages

The beverages are good. They satisfy the thirst and make a person happy. And they have added health benefits. Kelly reveals that due to this the products have a great demand and sales are high and increasing. But she adds:

“People are finally catching on that these products aren’t intended to be meal replacements or cleanses but instead staples in your eating pattern that are tasty and can fill nutrient gaps,”

“It is important for consumers to be aware of how their bodies may react to beverages that are regulated as supplements versus as foods and to check with their doctors to ensure the ingredients don’t interfere with medications,”

Read more: Which will be the most popular drink of summer 2022?

Some of these liquid foods are also sweetened. These added sugars can make heart disease and the obesity epidemic worse.

The caffeine in some of them is not good for the body. And their drinking may cut down you from drinking healthy drinks such as fresh unsweetened juices.

How to make Banh Mi Sandwich? (Made with Tofu)
EOS Fitness Locations Find EōS Fitness Near Me