What are GM foods? Benefits, safety, and concerns! 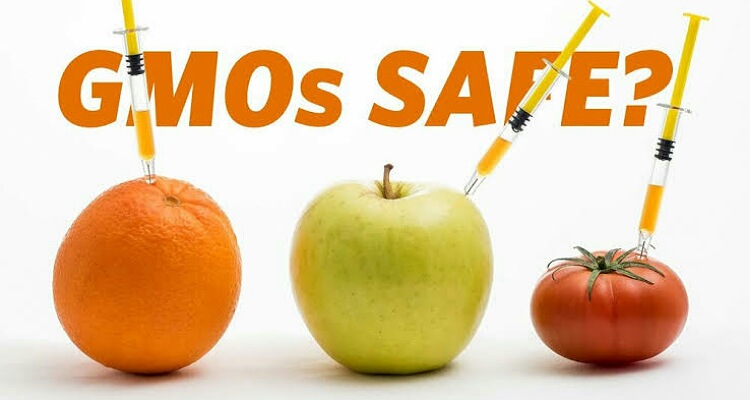 GMO is a term that one often finds on labels of foods. This term also crops up in texts and literature on foods on the internet. What does GMO stand for? What does it mean? Are such GM foods safe?

GMO stands for genetically modified organisms (plants, animals, or organisms). The other term for it is genetically engineered or bioengineered. In these crops and animals, the DNA is modified in the lab before their growth and production.

The proportion of such crops and foods that are bioengineered is on the rise in the world. Science is interfering with nature in order to bring some betterment in the crops.

But does this come with a problem and cost? We all know that technology has its plus and negative points. While trying to get something more from nature, it has been seen that invariably there is some negative point as well tagged with it. Does this also hold true in case of GM foods?

GM foods are produced with some motive. It is usually to introduce new traits in the crop or food or to have more control over these traits. The latter is by selective breeding or mutation breeding.

All this started in the 20th century when transgenic technology became possible. In 1988 US FDA approved use of GM microbial enzymes for use in food manufacturing. In 1990s, use of recombinant rennet was seen in some nations.

The crops that underwent GM technology include cash crops such as corn, soybean, canola, cotton etc. The reasons these crops are subjected to GM technology is to increase yield, improve their nutrient values, make them last longer, increase their size, make them resistant to pathogens, to lessen use of pesticides on them, and to save them from herbicides.

In 2015, GM salmon sale began. It is the first animal that has undergone genetic modification and is approved for human consumption. Due to the advantages of more yield, cost of such foods also are lesser compared to non-GM foods or crops.

But along with advantages, there are certain cons as well of this technology. Science says that these foods are safe for consumption and do not harm people. But people are sceptical about it. There are many who refuse to consume such food items. They could likely cause allergies or harm the humans in other unknown ways. They could negatively impact humans.

Every GM crop should be tested individually before approving it for commercial use. But this does not seem to happen. There is also high likelihood of such foods contaminating the surrounding environment.

There is a growing fear and concern in public about it. Countries also vary in regulations about such foods. Some ban it while others don’t. People feel worried about the food safety, regulation on it, its labelling, the environmental impact, research methods employed and the rights issue of such property. People are generally concerned about the long term implications of such foods on health. They feel that human safety is ignored and corporate interests are protected.

One can say that in a world where GM foods are on the rise, it is difficult to eat healthily and fearlessly!