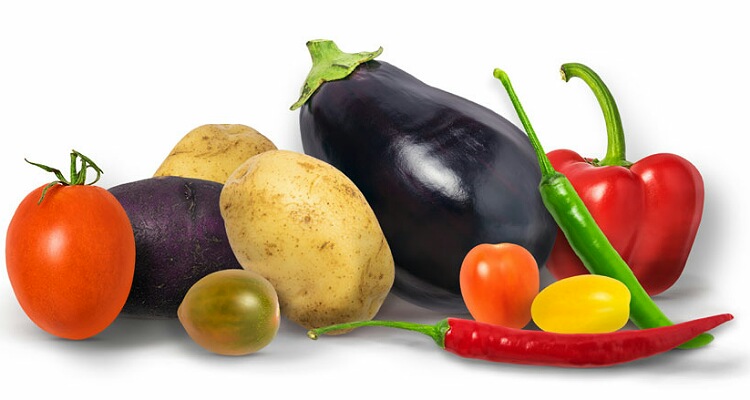 Nightshade vegetables include potatoes, tomatoes, eggplant, and the like. They are healthy for the body but many believe that these vegetables are the cause of body inflammation and arthritis. How true are these claims? Let’s find out.

Nightshade vegetables are those vegetables that belong to the family of Solanaceae. These are the edible parts of these flowering plants.

How the word nightshade originated for these plants is unclear. But some believe that the word came up due to their dark and mystical part. Some of these nightshade plants were used as hallucinogens and narcotics.

There are around 2000 varieties of plants in this family. But only a few are fit for human consumption. Some such as the belladonna is poisonous and deadly.

Tobacco also belongs to this family. The other vegetables that are edible in this group are tomatoes, white potatoes, cayenne pepper, eggplant, and paprika. Though they are under the category of vegetables, they are fruits of the plants.

Nutritive values of these vegetables

Dietitians recommend people consume these vegetables daily. The reason is that they have a lot of nutrients in them with few calories. For instance, tomatoes are rich in vitamin C and also vitamin A. They contain the antioxidant lycopene.

This helps in the reduction of body inflammation and chronic diseases. Similarly, peppers have a lot of vitamin C. This assists in iron absorption. They improve gut motility and regulate bowel motions. Chili peppers also have capsaicin that gives the heat. It increases body metabolism and decreases body weight.

Eggplants have a lot of fiber in them as well as iron. They lower the chances of heart disease. Potatoes have complex carbs and also manganese and fiber. They also provide potassium that helps to relax the blood vessels.

Also, read Arthritis: which foods to avoid in this debilitating joint disorder?

Relation with arthritis and autoimmune disease

Though these vegetables are packed with several different nutrients, some people claim that they are bad for health. It is stated that they cause worsening arthritis and are not good for people with autoimmune diseases or inflammatory bowel disease (IBD).

Nightshade plants have a lot of nitrogen-containing substances in their stems and leaves. These are alkaloids and some of it is also present in the edible parts of the plants.

Some experts believe that these contribute to the exaggeration of autoimmune problems. But there is no scientific backing to these beliefs.

In the case of inflammatory bowel disease, animal studies have shown that alkaloids worsen the leaking and inflammation of the intestinal walls.

In two studies done on mice, researchers tested potatoes’ alkaloids. It showed that they did hurt intestinal permeability and inflammation. But the number of alkaloids employed in these studies was far higher than that encountered in the vegetables.

Additionally, two test-tube studies have also shown that lectins in tomatoes and pepper capsaicin enhance intestinal permeability. But human research on this is lacking.

Due to the increase in intestinal permeability in animal studies, some extrapolated this to mean that these vegetables might worsen body inflammation including that in arthritis.

But we need more human studies for confirmation. Only anecdotal evidence will not be beneficial.

But people with arthritis, IBD, or autoimmune diseases might consider elimination and reintroduction strategies to know whether elimination helps. 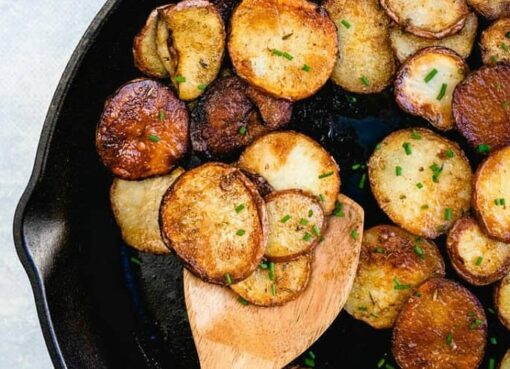 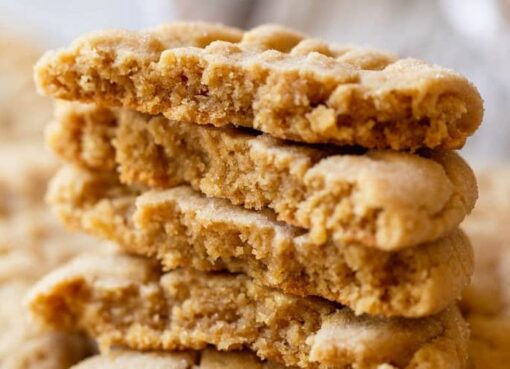 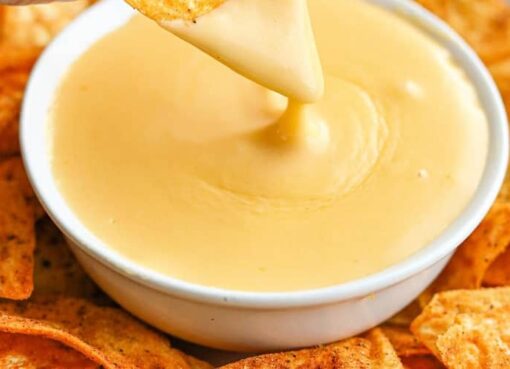 Keto Cheese Sauce is quick and easy to make, and it tastes fantastic! When you're on a keto or low-carb diet, this recipe will become a go-to for dipping or smothering broccoli, cauliflower, or other
Read More