Which are the naturally non-GMO oils in the market?

Home /Healthy Eating/Which are the naturally non-GMO oils in the market? 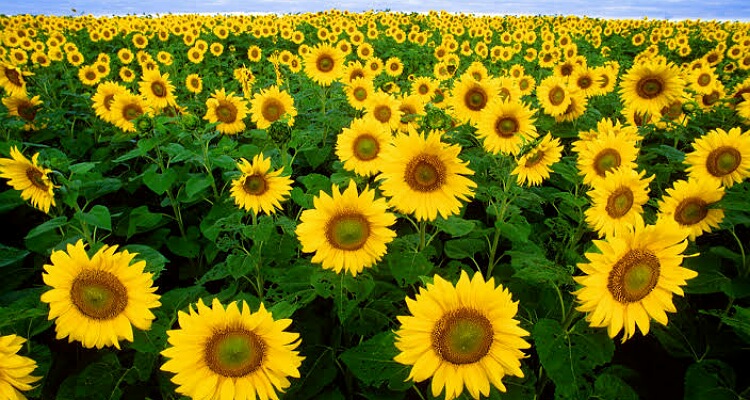 Genetically modified (GM) foods are on the rise. The oil industry is also impacted with this bioengineering technology. Many of the seed oils that we consume are made from such GM crops. People are concerned about the long term consequences of this technology on health and environment. They prefer to use naturally non-GMO oils. Which are such non- GMO oils?

Genetic modification of foods is on the rise for varied reasons. Since the late 20th century, the transgenic technology has led to more and more crops being modified in this way. It is done to increase the crop yield and to increase size of grains, vegetables, and fruits. It is also done to increase shelf life of foods or to enhance its nutritive value. Some do it to lessen the effect of herbicides on them or to reduce use of pesticides.

For whatever reason it is done, people are sceptical of such GM foods. They are worried because there is not enough studies on long term effects of such foods on the body. This technology also contaminates the environment. The oil seeds are also subjected to this technology. Hence many people prefer to avoid seed oils. But it is important to know on how to know which oils are GMO manufactured and which are naturally non-GMO oils?

The GM oils that are commonly sold are the following big 5. These are soybean oil, canola oil, corn oil, cottonseed oil, and sugar beets. When we see these oils on the shelves in supermarkets, one should check the labels properly.

If the label does not mention GMO or non-GMO, it by default means that it is a GMO oil. This is the current regulatory standard for such oil in the industry. If on the label it is specified non-GMO, it implies that it is a non-GMO oil and made from non-GM crop. 90% of canola oil is GMO type.

Such GMO oils are also called conventional or non-special oils. They are not organic and not expeller pressed. It may be considered lower grade oil.

Most other oils outside the above 5 are non-GMO naturally. What does this mean? It means that there are no GMO variety of their crops currently in the world. All the varieties of the crops of these oils are non-GMO and hence the oils are also non-GMO. Hence, one need not go around checking keenly on the labels for the packings of these oils. One can safely use them with no fear. Even if non-GMO is not written on the label, it still means that it is non-GMO.

Read more: 6 healthy salsas in the US market!

The types of oils that are naturally non-GMO are olive oil, sunflower oil, rice bran oil and coconut oil. Safflower oil is also naturally non-GMO. There is no risk of cross contamination of a non-GMO crop with a GMO crop.

Giselle Weber: Who is She? Her Divorce From Ex-Husband Charlie Weber
Who is Harry Holland? Brothers, Career, Relationship, and Other Details