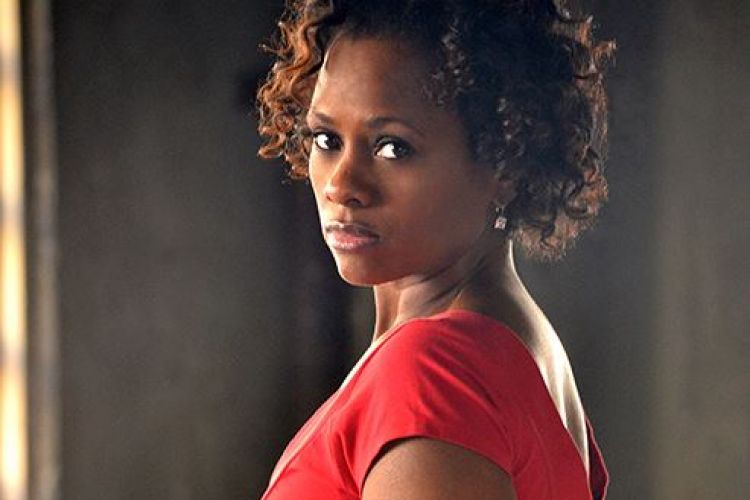 Who is Karen Malina White?

Karen Malina White was born on July 7, 1965, in Philadelphia, Pennsylvania, USA; her zodiac sign is Cancer, and she is of American nationality. She is most remembered for her role as Charmaine Brown in the two last seasons of the comedy series “The Cosby Show,” which aired from 1984 to 1992 and starred Bill Cosby, Phylicia Rashad, and Keshia Knight Pulliam. The story follows a prosperous African-American family and was a major hit, winning 55 awards, including three Golden Globes, and being nominated for 58 more.

Karen Malina White was raised as an only child in Philadelphia by her firefighter father and seamstress mother.

She went to the Philadelphia High School for Creative and Performing Arts and determined there that she wanted to be a famous actress one day. Karen matriculated in 1983 and then enrolled at Howard University, where she earned a Bachelor of Fine Arts degree in 1987. During her final year, Karen crowned Miss Howard University.

Karen has appeared in almost 70 films and television programs, and we will discuss some of her most memorable performances in this article.

Karen made her first TV series appearance as Jasmine in a single episode of the drama “In Our Lives” in 1980. She appeared in the action drama “A Man Called Hawk” episode “Beautiful Are the Stars” in 1989. In 1993, she was cast as the supporting character Yolanda in the comedy series “Getting By,” which starred Cindy Williams, Telma Hopkins, and Deon Richmond and was about two ladies who shared a large house. Karen went on to feature in several programs, including the comedy “The Fresh Prince of Bel-Air” in 1994, the sitcom “Me and the Boys” in 1995, and another sitcom “The Parent Hood” in 1996.

She was cast as Nicolette Vandross, one of the key characters in the 1996 comedy “Malcolm & Eddie,” which also starred Malcolm-Jamal Warner and Eddie Griffin and was nominated for three prizes. Her next significant appearance came in 2001, when she was cast as Dijonay Jones in the animated sitcom “The Proud Family,” which also starred Kyla Pratt and Tommy Davidson and followed Penny Proud and his escapades – the series aired until 2005 and won six awards while being nominated for 23 more. Karen went on to feature in single episodes of other programs, including the 2002 post-apocalyptic action thriller “Jeremiah,” the 2003 crime drama “The Shield,” and the 2004 drama “Boston Public.”

Karen’s next notable performance in a TV series was in two 2017 episodes of the crime drama “Snowfall” as Doris Roberts, the comedy-drama “Kidding” in which she portrayed Latrice in two episodes, and the family sitcom “Raven’s Home” in which she guest starred as Loretta in the episode “Keeping It Real” both in 2018.

Karen was recently cast in the upcoming animated series “The Proud Family: Louder and Prouder” as Dijonay Jones.

Karen made her film debut in 1989 as Kaneesha Carter in the biographical drama “Lean on Me,” starring Morgan Freeman, Beverly Todd, and Robert Guillaume, and is about Joe Clark, who becomes the principal of a school and tries to improve it by doing whatever it takes – the film won four awards and was nominated for five more.

She appears in the 1995 short comedy “Statistically Speaking,” starring Shaun Baker, Victoria Dillard, and Lillian Lehman, about a middle-aged woman going from one date to the next. The same year, Karen played Mary in the romantic drama “Once Upon a Time… When We Were Colored,” starring Al Freeman Jr., Phylicia Rashad, and Leon, and following a narrator as he talks about his early life spent in an African-American community in the south of the United States – it won three awards and was nominated for two more.

Karen’s most recent prominent film performances include Reno Wilson and Dennis T. Carnegie’s comedy “Fronterz” in 2004, the 2005 animated adventure comedy “The Proud Family Movie,” in which she voiced Dijonay Jones, and the 2006 thriller drama “Ties That Bind,” in which she played Madison.

Many stories circulate on the internet that Karen was or is still married to her husband Malcolm-Jamal Warner, an American actor, film director, and producer best known for his depiction of Theodore Huxtable in the comedy series “The Cosby Show” when the two first met.

They began dating only a few years after the show ended in 2000, and were together until late 2007 – as Karen mentioned in an interview, ‘I’m not married.’ People probably started saying it after we’d been together for seven and a half years.’ Although some reports state Karen has no children, it is commonly known that she and Jamal have a daughter.

She hasn’t spoken about any other men she may have dated before or after Jamal, therefore she is unmarried, hasn’t married, and has one daughter as of September 2020.

Summer is Karen’s favorite season because she loves sunbathing on the beach, swimming in the ocean, and playing beach volleyball with her pals.

She is a supporter of the Black Lives Matter movement and has participated in various peaceful protests.

Karen enjoys drinking alcoholic cocktails with her pals, her favorite of which is Sex on the Beach.

Traveling is one of her favorite pastimes, and her acting profession has taken her all around the United States, as well as to numerous European nations such as France and Germany.

Her favorite actors and actresses include Leonardo DiCaprio, Jim Carrey, and Natalie Portman, while her favorite movies include “Titanic,” “Shutter Island,” and “Ace Ventura – Pet Detective.”

Her net worth is projected to be more than $1 million as of October 2020. 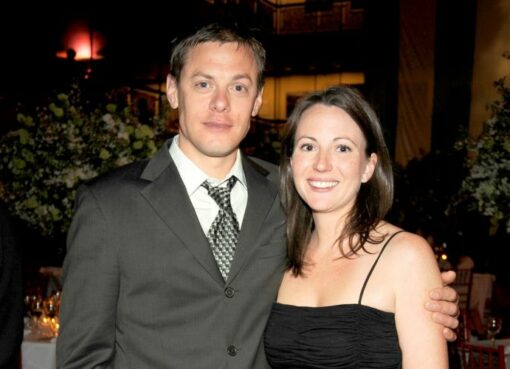 Who is Catherine Finch? Net Worth, Partner, Biography

Catherine Finch, the renowned wife, works as the Chief Communication Officer for Meat-eater, Inc. in the United States. Her relationship with Steven Rinella propelled her into the spotlight. Steven,
Read More 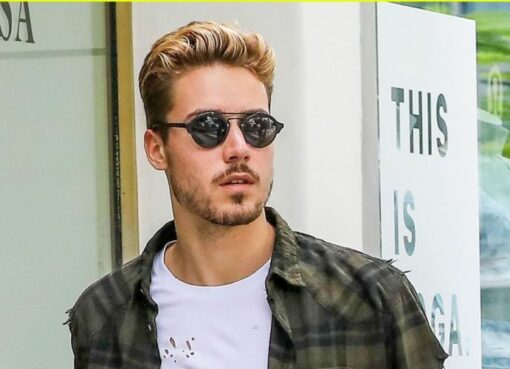 Who is Laurens Van Leeuwen? Net Worth, Partner, Biography

Who is Laurens Van Leeuwen? Laurens van Leeuwen was born in the Netherlands on November 26, 1990; he is a Sagittarius by birth and a citizen of the Netherlands. He is a model and a popular figure on
Read More 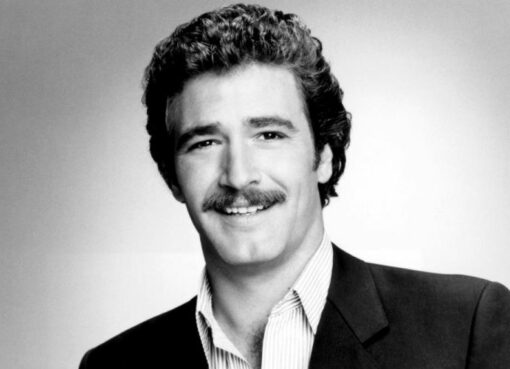