Who is Margo Hall? Net Worth, Partner, Biography 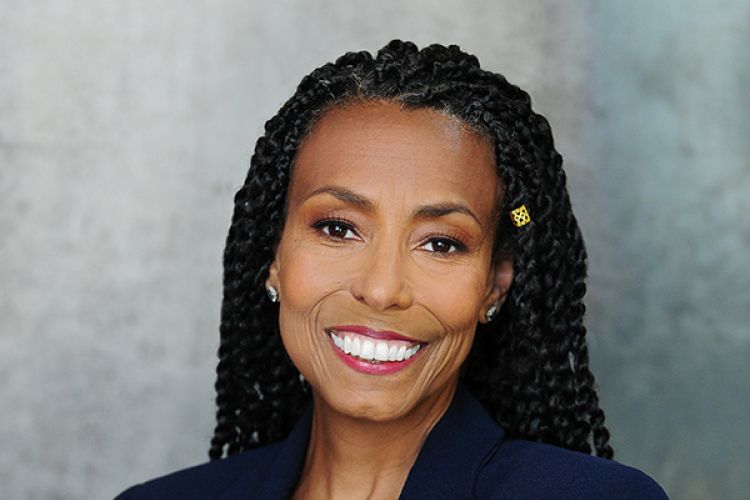 Margo Hall is an actor, director, and playwright who has won various accolades for her talent. She has worked in many Bay Area theaters as both an actor and a director.

The Catholic University of America is where she obtained her MFA in theater. She was both an actor and a model in the Showbiz world. In April 2005, she completed her first piece of writing, which went on to win the Bay Area’s Glickman Award for a best new play.