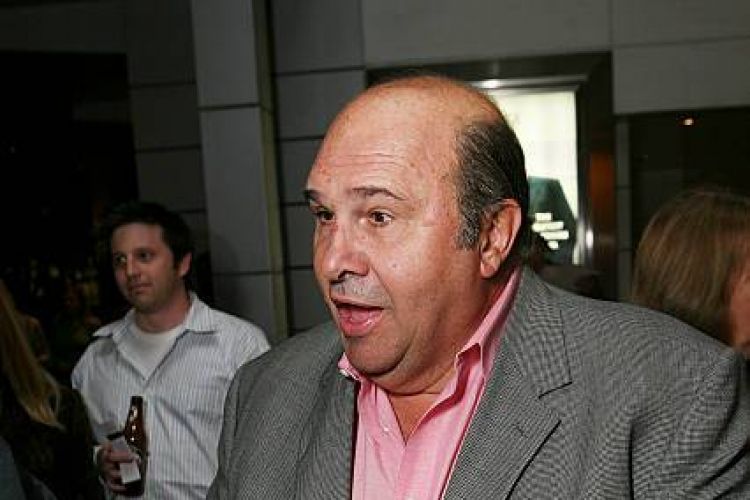 Robert Costanzo has been acting for nearly four decades and is frequently cast as a grumpy New York cop, a crook, or a low-level worker in both dramas and comedies.

He also does a lot of voice acting, mainly for Danny DeVito.

He appeared as a guest star in “Lois & Clark: The New Adventures of Superman” in 1993 and “Superman: The Animated Series” in 1996.

Throughout his career, Robert has appeared in a number of television shows. He played Joey Tribbiani’s father in “Joey,” appeared in “Hannah Montana” in 2007 and 2010, as a football coach in “The Golden Girls” season six episode “Snap Out Of It,” and in “Days of Our Lives,” among other shows.

As previously said, Robert is a brilliant voice actor who has performed animated characters in “The Fairly OddParents,” “Disney’s House of Mouse,” “Hercules: The Animated Series” as Philoctetes (Phil), “The Zeta Project,” and countless more.

He has contributed voices for all of the latest “Kingdom Hearts” video games, as well as many other Disney video games featuring Phil, who was originally portrayed by Danny DeVito, but Robert now usually portrays the character.

In 2013, he returned to the role of Harvey in “Batman: Arkham Origins.” He also played the character in the theatrical film “Mask of the Phantasm,” as well as the DVDs “Mystery of the Batwoman” and “Batman & Mr. Freeze: SubZero.”

He voiced Angelo in the video game “The Sopranos: Road to Respect” in 2006, and Frederico “Fat Derek” Pappalardo and Joe Barbaro in “Mafia II” in 2010.

In the late 1970s, he played softball in Los Angeles with actors Leo Rossi and Bruno Kirby; otherwise, nothing is known about Robert’s life away from the camera.

Robert is 5ft 8in (1.73m) tall and has white hair and brown eyes. He not only sounds like Danny DeVito but also looks like him.

His net worth is believed to be above $2 million as of 2020, collected from his profession as an actor over a 45-year period. 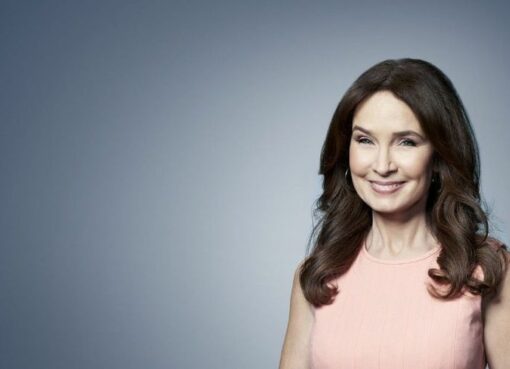 Who is Jean Casarez? Net Worth, Partner, Biography

Jean Casarez is a lawyer from the United States who works as a news correspondent for CNN and its sister network, HLN. She began to soar after covering the Gulf Oil Spill. She has also reported about
Read More 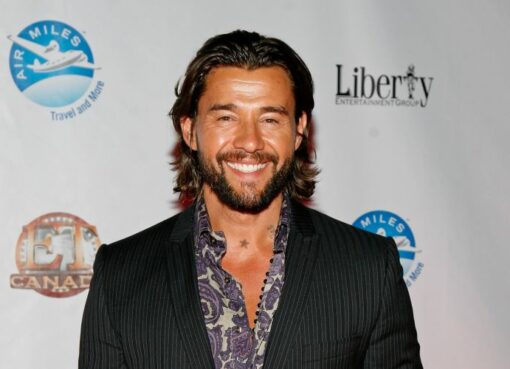 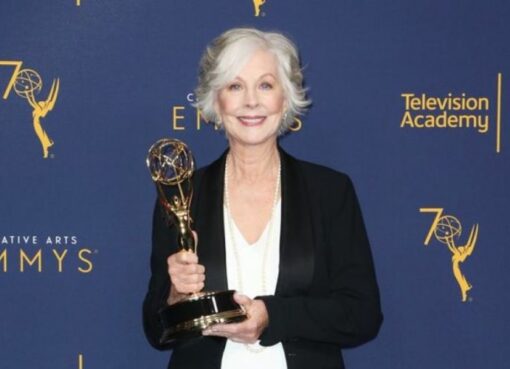 Who is Christina Pickles? Net Worth, Partner, Biography