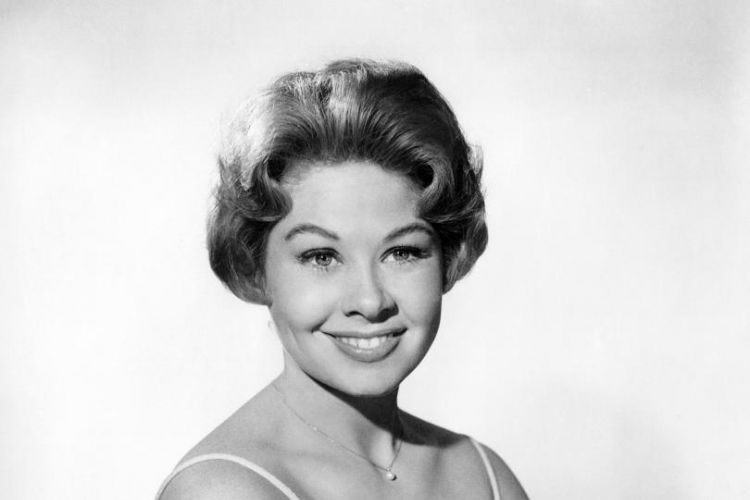 What Happened To Sue Ane Langdon, And Where Is She Now?

Sue Ane Langdon was born on March 8, 1936, in Paterson, New Jersey, USA; her zodiac sign is Pisces, and she is of American nationality. She is a retired actress best remembered for her appearance in the 1967 romantic comedy film “A Guide for the Married Man,” written by Frank Tarloff, directed by Gene Kelly, and co-starring Walter Matthau and Inger Stevens. The plot revolves around a man who is training his coworker how to cheat on his wife without her knowing – the film was nominated for Golden Laurel and Writers Guild of America Awards.

Sue Ane Langdon retired from performing 30 years ago and now appears to live a calm life in Calabasas, California.

Sue was born to operatic singer Grace Huddle and theatre actor Albert G. Lookhoff, although she was raised by her mother after her parents divorced not long after she was born.

Sue grew interested in acting while still in elementary school, and she honed her skills at a local theatre while simultaneously appearing in practically all of her school’s performances. She kept in shape by participating in several sports and adhering to a strict diet while in high school. Sue enrolled in 1954 and attended the University of North Texas before transferring to Idaho State University, where she left during her senior year to pursue her acting and singing careers.

Sue began singing at Radio City Music Hall and appearing in Broadway musicals after graduating from college; she later relocated to Las Vegas, where she met Jack Emre, the late American actor, who assisted her in landing her first roles. Sue has appeared in around 70 films and television programs, and we will discuss some of her most memorable performances in this post.

In 1959, she made her TV series debut as Denise Cerise in the episode “The Dreamer” of the romantic comedy-drama “Lux Playhouse,” and the following year, she appeared in single episodes of several series, including the drama “Goodyear Theatre,” the western “Shotgun Slade,” and the crime drama “Dan Raven.”

She rose to prominence after being cast as Kitty Marsh, one of the key characters in the comedy series “Bachelor Father,” and she appeared in three episodes of the crime series “Coronado 9” in 1961. Sue later appeared as a guest star in the comedy series “Room for One More” episode “Girl from Sweden” in 1962, as Barbara in the comedy “The Bill Dana Show” episode “Jose the Playboy” in 1963, and as Millie in the adventure comedy “Bob Hope Presents the Chrysler Theatre” in 1967. She appeared in three episodes of the crime mystery drama “Perry Mason,” which featured Raymond Burr, Barbara Hale, and William Hopper and was about a master criminal defense attorney who takes on the most difficult cases.

Sue appeared in single episodes of other series during the next few years, including the criminal mystery drama “Ironside” in 1968, the science fiction adventure “The Name of the Game” in 1969, and the drama “Police Surgeon” in 1971. Sue was nominated for a Golden Globe Prize for Best Supporting Actress – Television in 1971 and won the same award a year later for her work as Lillian Nuvo in the comedy “Arnie,” which aired from 1970 to 1972 and also starred Herschel Bernardi and Roger Bowen. The series follows married man Arnie, whose life is turned upside down as he is promoted to loading dock manager, and it was a great hit, winning one award and being nominated for five more.

Sue’s final TV roles before retiring were in the episodes “Urban Plowboy” of the comedy “Three’s Company” in 1982, “All I Want for Christmas” of the family comedy musical “Happy Days” in 1983, and “Bahama Bound Harts” of the action-adventure crime “Hart to Hart” in 1984.

Sue made her film debut (uncredited) in 1960, when she played Daphne in the romantic drama film “Strangers When We Meet,” starring Kirk Douglas, Kim Novak, and Ernie Kovacs, and is about an architect who begins cheating on his wife after growing bored with her and his job – the same year, Sue also played Eulalie Chandler in the comedy-drama “The Great Impostor,” which follows Ferdinand Waldo Demara Jr., who will act as a marine, monk,

Her next film appearance came in 1964 when she was cast as Stella in the drama “The New Interns,” and she also played the supporting character Madame Mijanou in the musical “Roustabout,” which earned mixed reviews.

Sue played Mary, one of the key characters in the highly praised comedic western “The Rounders,” starring Glenn Ford and Henry Fonda, which follows two cowpokes who like wooing girls and wagering on rodeos. In the same year, she appeared in the musical “When the Boys Meet the Girls,” and her other roles included the romantic comedy musical “Frankie and Johnny,” the musical comedy “Hold On!” and the romantic comedy “A Fine Madness,” all of which were released in 1966. Sue debuted in 1968 as Ingrid in the action thriller “A Man Called Dagger,” and in 1970 she was nominated for a Writers Guild of America Award for Best Comedy Written Directly for the Screen for her portrayal as Opal Ann in the romantic comedy western “The Cheyenne Social Club.”

Sue played Edith Jordan in the 1972 crime mystery drama “The Victim,” Olie Gibson in the 1979 horror crime drama “The Evictors,” and Aggy in the 1980 science fiction thriller “Without Warning.” Before retiring from acting, she appeared in three films: the romantic action drama “Hawken’s Breed,” written and directed by Charles B. Pierce in 1988, but garnered generally bad reviews, the comedy “UHF” in 1989, and the science fiction comedy “Zapped Again!” in 1990.

Sue began dating acclaimed film director Jack Emrek as soon as they met in Las Vegas, and they were together for just over a year before marrying on 4 April 1959 in a secret ceremony attended by their closest friends and family.

They chose not to have children since they both wanted to concentrate on their work, and the couple remained together for the next 51 years with no rumors or scandals surrounding their marriage. Sue has been single since Jack’s death on April 27, 2010, at their Calabasas home.

Sue hasn’t mentioned any other guys she may have dated before meeting Jack, but rumor has it that she was in a long-term relationship with her college boyfriend and decided to drop out after he left her for another girl.

Sue is unmarried, was previously married, and has no children as of September 2020.

Sue’s favorite season has always been summer, since she adored showing off her body in her 20s and 30s, and she also posed naked several times, demonstrating how comfortable she was when naked – she frequently played seductive yet innocent characters in her movies and TV shows.

She enjoyed practicing simple sports with her pals, such as beach volleyball and beach soccer, and she also enjoyed playing tennis and golf on occasion. Sue enjoyed traveling throughout her career as an actor, which allowed her to travel across the world, meet new people, and learn about different cultures – Sue no longer travels, preferring to spend her time at home.

Will Smith, Tom Hanks, and Julia Roberts are among her favorite actors and actresses of today, while her favorite films include “Pulp Fiction,” “Seven Pounds,” and “Sleepless in Seattle.”

Sue’s net worth is predicted to be more than $3 million as of September 2020. 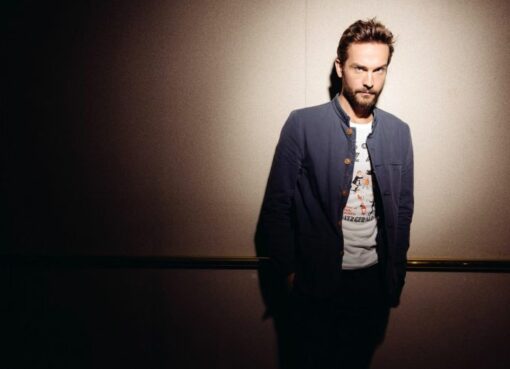 Who is Tom Mison? Net Worth, Partner, Biography

Introduction If you like crime and fantasy shows, you've undoubtedly seen "Sleepy Hollow" or "Watchmen," in which case you've seen the blue-eyed actor Tom Mison. How much do you know about this guy,
Read More 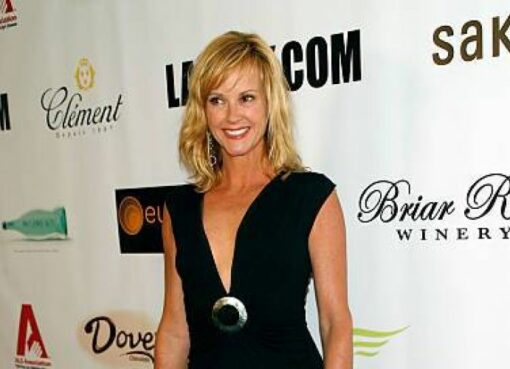 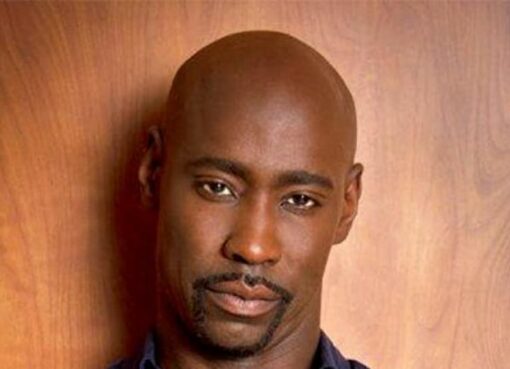