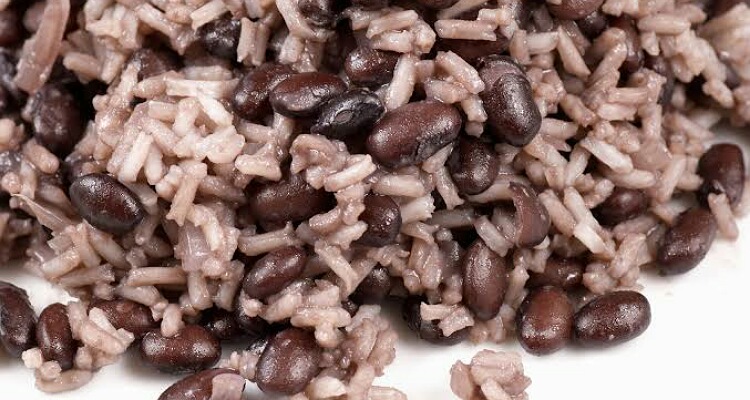 Everyone enjoys delicious foods. It is a treat. But it should be delicious without foregoing the nutrition aspects of it. There are some such tasty as well as healthy foods in every culture of the world. One should know about it and consume them in more amounts compared to the unhealthy ones. If we look at the Hispanic culture, these Hispanic foods stand out as being tasty and nutritious at the same time.

Hispanic culture is profound. Initially Hispanic Heritage Week in the USA was a 7 days affair. But now Hispanic Heritage Month is celebrated from 15 September to 15 October every year in the USA. Hispanic nations are those of Latin America and includes the Spanish-speaking countries including Spain. It is Mexico, Central America, South America and parts of the Caribbean and also Spain. Latin Americans and Hispanics make up one-fifth of the population of the USA. They have a variety of foods and use local ingredients such as beans, tomatoes, squash, peppers, corn, chilies, avocados, and root vegetables. Spanish and African foods have influenced Latin American foods.

Due to the varied ingredients, the foods turn out to be healthy.

Peru is famous for it. Basically, ceviche is seafood such as a fish or shrimp that is marinated with lemon juice and served cold. It is healthy due to lean protein, omega 3 fatty acids and vitamin C.

It is fermented cabbage salad that is tangy. It is extremely good for gut health. El Salvadoran curtido is the best.

Chia seeds are originally from Mexico where people consumed it in drinks. This dish of agua de chia is simple, tasty and nutritious. It has water, sugar, lime juice with chia seeds. The drink gives fiber and omega 3 fatty acids.

It is rice and legumes dish. Legumes (gandules) have fiber and protein. In combination with rice, it lowers the latter’s glycemic index.

This is not a dish but a marinade. It contains olive oil, garlic and citrus juice. It is used to marinate pork and shrimp. But, it can be a good dip or sauce too. The olive oil makes it healthy due to the presence of monounsaturated fats.

These are strips of poblano peppers that are grilled or broiled. They are used to fill sandwiches, tacos, or tamales. When served with cheese, it is rajas de queso. Poblano peppers are a mild type of pepper. Their origin is from Puebla in Mexico.

This is from Costa Rica. It has rice mixed with black beans and cooked. The food dish has protein with fiber and carbs. It is a popular breakfast food.

All squashes originate from MesoAmerica. Calabacita is Mexican squash. The squash is sauteed and combined with tomatoes, corn and cheese. It serves as a side dish.

Also, read Mexican foods in Mexican restaurants of the USA that are not eaten in Mexico!

This dish has corn tortillas with fried eggs, beans, and salsa. It is highly nutritious. The corn tortilla provides fiber and carbs, eggs give protein and fats, beans are full of fiber and protein and salsa has vegetables which have antioxidants, fiber, minerals and vitamins. It is a balanced food and wholesome too. 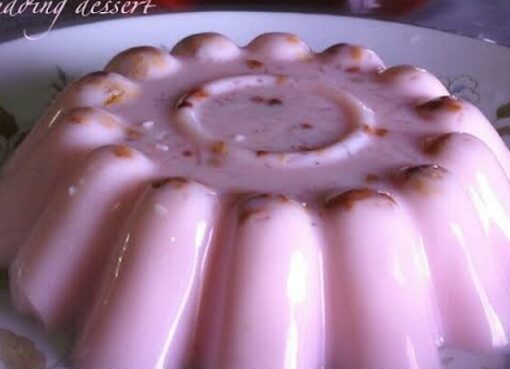 Agar agar or china grass is a plant sourced gelling agent used in the food industry. It is a plant substitute of gelatin. Know its components, uses, nutritional values, and side effects. Agar agar or
Read More 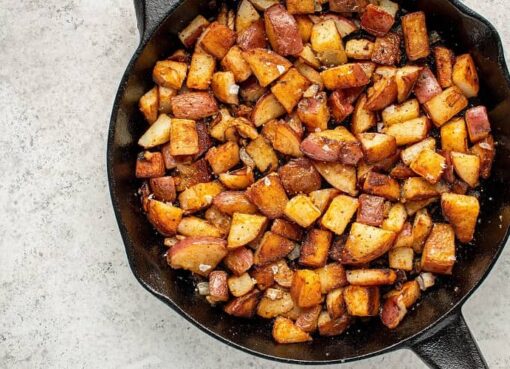 How to make Home Fries? (A Comfort Savory Food)

Our go-to side dish for breakfast or even dinner is home fries paired with our preferred meatloaf recipe! Fried potatoes, which are made with flavorful, home-cooked goodness, are the epitome of comfor
Read More 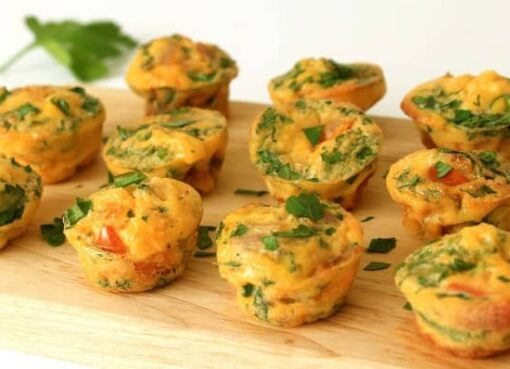 Food: Mini Frittata Muffins Writer: Alice Content-Type: Food Blog Looking for choices to prepare ahead for a savory breakfast? What you need are frittata muffins! They're simp
Read More