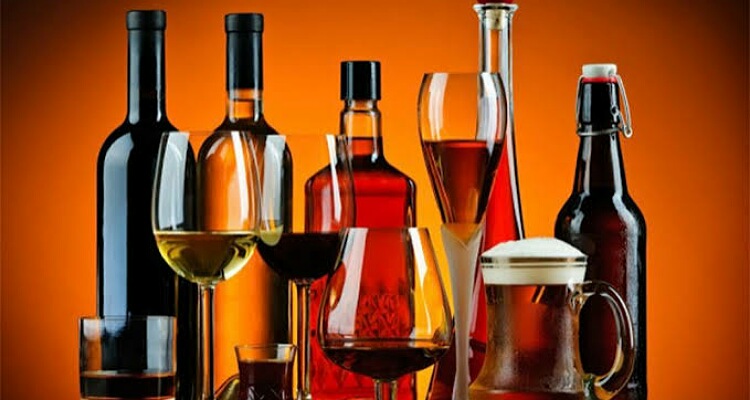 Alcohol consumption is deep rooted in most cultures of the world. Despite the various problems with heavy drinking and habit formation, it has been impossible for governments to wipe it out from countries. There are different types, ways and amounts in which people consume alcohol. Is alcohol drinking healthy? How much is the tolerable limit for health?

Humans have been consuming alcohol since time immemorial. It is present in majority of the cultures. Medicine has time and again warned about the ill effects of chronic and heavy alcohol consumption on the body.

Those who drink either binge drink on occasions and then have alcohol free intervals in between. Or they drink everyday in small amounts. Which of these two types of drinking is better?

Experts state that neither occasional heavy drinking nor chronic light drinking are ideal situations. Dr William Alazawi is a Consultant hepatologist at the London Digestive Centre of HCA Healthcare UK. His opinion is:

“The recommendations are to drink less than 14 units a week limit, spread out over different days, and to have 3 or more drink-free days during the week,”

Binge drinking in women is more than 6 units in a session in women and more than 8 units for men. When people binge drink, damage to liver does occur. Dr. William explains:

“The liver processes alcohol at the same speed no matter how much you drink. So when people binge-drink, the alcohol and its toxic effects hang around for longer, causing damage and inflammation.”

“When we drink a small amount of alcohol, the liver processes it and breaks it down into harmless substances. But drinking too much alcohol can overwhelm these processes, leading to a build up of fat in the liver, causing damage and eventually preventing the liver from carrying out vital functions in the body.”

What happens when a person drinks lightly but everyday? Experts state that this too is harmful. Because liver is constantly exposed to alcohol daily and the damage happens but at a slow speed. Dr. William adds:

“The calories in the alcoholic drinks (which also often contain sugars) can further damage the liver, as well as contribute to weight gain,”

Every person’s tolerable limit for alcohol is different. The factors that determine it are genetic, diet, environment, behavior, and other health ailments. But NHS recommends less than 14 units per week with 3 free days. Dr. William talks about how much 1 unit is:

“One unit is the same as half a pint of weak bitter, a small glass of low strength wine or a single measure of a spirit in a pub or bar,”

Drinking at-home or in a pub has same effects on body. But it is noted that one overdrinks when at home.