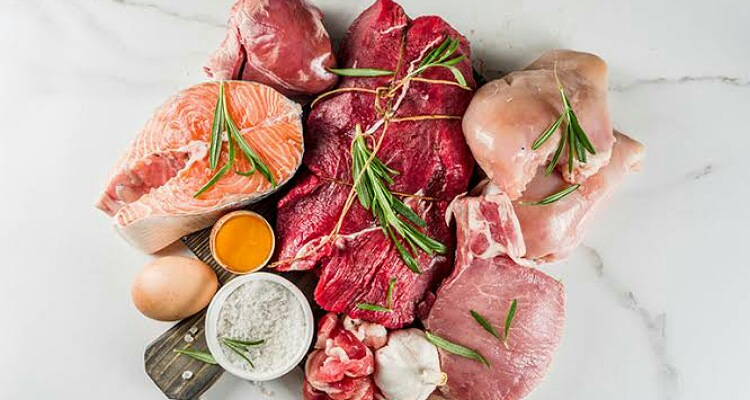 The mixed martial artist from Colombia, Alejandra Lara, 27 had a great going career. But things got worse due to her spinal problems.

She wondered whether she will have to retire due to this condition. But fortunately, certain diet changes helped her to get back on track. Her pains vanished and she has since returned to Bellator. What were the diet changes that helped her?

Alejandra Lara and her back pain

The famous mixed martial artist from Colombia, Alejandra Lara is 27 now. She had a great career in MMA after she professionally debuted in 2011.

Luckily, she got a chance to face the then-Bellator women’s flyweight champion Ilima-Lei Macfarlane in 2018. She defeated her. And though she lost to Juliana Velasquez, she returned with two wins.

Alejandra had some discomfort with the spine since she was 17 years old. She is 5 feet 7 inches now. She learned to overcome the pain and won titles in Mexico and was challenged for a belt in Bellator.

In December 2021, her pain worsened and doctors advised spinal surgery. Narrating the problems, she said:

“I have a situation with my spine that has to do with genetics and also because I’ve put it through a lot of impact and extreme things I’ve done,”

“I was suffering a lot because of my spine.”

“Going through a spine surgery at this age, it was a very complicated picture,”

“It’s a complicated picture. So I said, ‘I need to try all the alternatives before going to a surgeon.’ And I did it.”

The MMA athlete switched to a carnivore diet and anti-inflammatory foods. Revealing it, she said:

“Right now, I’m eating meat, yes. I have a sponsor that promotes conscious consumption. It promotes proper raising from animal products. So with their help, I began to do a carnivore diet plan. I have a cyst that pressures my sciatic nerve, so that’s why I couldn’t be standing, laying down, I couldn’t sleep. It was truly driving me crazy. I thought, ‘Am I going to have to retire?.’”

Alejandra started therapy and supplements. She soon saw a change. Her pain subsided. There was no discomfort and she could enjoy life as she used to before. She felt it was a huge victory.

“I’m training like I haven’t before. I’ve also seen a lot of changes in my body. It’s been difficult. I went from being vegan to even eating raw meat like raw liver. But it’s been a long time since I’ve eaten for pleasure. I mainly eat for nutrition and what makes me feel good now.”

Read more What is a carnivore diet? Know the foods allowed and pitfalls!

She added a fasting regime to her diet programs and experienced a lot of benefits with it. As a concluding remark, she added:

“The only thing I can do now is improve. I know that in my last fights, I wasn’t able to show everything I wanted to in regard to my advancement in many areas, but that can only be in my favor now. I have many things that I’ve been working on and growing, that my opponent is unaware of. I’m coming with a surprise factor.”