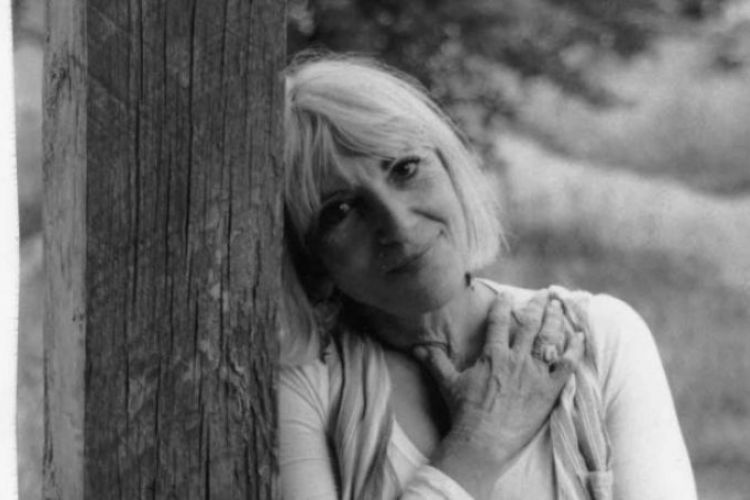 As the ex-wife of legendary American actor Ted Danson, Casey Coates is well-known. Her ex-husband is well-known for appearing in a lot of TV shows and motion pictures. The actor has received various honors for his performance, including two Primetime Emmy Awards.

Before calling it quits, the former couple had been married for a long period. As a result of their connection, Casey Coates even had two children—one biological and the other adoptive.

We all wonder where Casey is today after their divorce took place decades ago. She is doing what? How is her health today considering that she had paralysis following the birth of their first daughter? Let’s investigate!

Several years after Ted’s 1975 divorce from Randy Danson, his first wife, the former couple began dating. Ted stated that it was love at first sight for him in a Closer Weekly interview. He was initially certain that having more than one relationship is an unrealistic idea, but after meeting Casey, everything changed.

Ted wasn’t as well-known back then as he is now. He appeared in various TV shows in a series of minor or cameo parts. Casey, on the other hand, was a producer in Hollywood. Fortunately, everything turned out okay in the end, and on July 30th, 1977, the couple wed in a little ceremony.

The Ex-couple is the Father of Two Kids

Ted and Casey welcomed their first daughter, Kate Danson, into the world on December 24, 1979, two years after their marriage. In a few films, including Cousins (1989), Keepin’ It Real Estate, and Kemper: The CoEd Killer, Kate has also played an actress.

Later, the couple chose to adopt a child, and Alexis Danson was brought into their family. Her birth year is 1985. For the most part, Alexis hides behind closed doors, unlike her older sister.

Even though Alexis and Kate’s parents divorced when they were both still very young, they never allowed their children to feel distant. Casey and Ted are still friends today.

Casey Coates’ stroke, which she had after giving birth to their first child Kate, was the primary cause of the pair’s dramatic falling out. It appears that at delivery, one side of her body was paralyzed.

Ted was by Casey’s side for the majority of her agonizing journey. As any real guy would do, he took care of his wife for several years. However, the two’s situation gradually began to unravel. He said, “We were adjusting to the fact that we weren’t the same individuals we were before it happened,” in the interview with Closer Weekly.

After Divorcing Ted, Did Casey Get Married?

No, as far as we know, Casey didn’t get married after she and Ted got divorced. Her ex-husband Ted, on the other hand, has been wed to Mary Steenburgen, his third wife, since 1995.

They have no biological children together. Charlie and Lilly McDowell, Mary’s children, have Ted as their stepfather.

American citizen Casey Cassandra Coates was born in New York on January 31, 1937. She will be 84 in 2022. She is American by nationality. She also has French ancestors and is of Caucasian ethnicity.

But there is no information about her parents or siblings. We do, however, know that her parents tragically passed away. In addition, Casey was reared by her parents on the northern tip of Long Island, New York.

She earned a Degree in Environmental Design at Graduation

Casey Coates attended Great Neck High School for her official education. Later, she relocated to Boston and enrolled at Lasell College, which was known as Lasell Junior College until 1989.

After graduating from college, she relocated to London in the United Kingdom. Before returning to New York Metropolis, Coates spent about a year in the European city. Casey developed a slight inclination toward environmental preservation while she was living in London.

She decided to pursue a bachelor’s degree in environmental preservation due to her passion for the subject. She enrolled in Parsons School’s BFA in Environmental Design program. She later received an honors degree from the college in 1975.

Career: Casey Danson Has a Sizable Body of Work

While her ex-husband Ted is a successful actor, Casey has also established herself in her own right. As soon as she received her degree from Parsons, she started working for Ben Thompson’s company in Cambridge, Massachusetts. But a year later, she and her husband Ted relocated to Los Angeles.

Casey is a producer in addition to her job in environmental protection. She has participated in numerous projects in the background. Her most well-known product is the film Vaxxed: From Cover-Up to Catastrophe.

What is Casey Danson now Up To?

Casey continues to work toward improving the viability of life on earth. She resides in a solar powerhouse that she, of course, created herself from scratch.

In addition to all of that, Casey Coates and her husband Ted created the American Oceans Campaign in the 1980s. The non-profit organization worked to preserve and replenish the seas’ natural state all around the world. The organization and Oceana merged in 2002.

When Ted and Casey decided to separate in 1993, the divorce settlement ended up being one of the most expensive ones in entertainment. Ted had to pay an astounding $30 million in alimony during his divorce. Given that we are discussing the early 1990s, the money would be worth more today.

Casey currently leads a rather opulent life. Her overall net worth in 2022 will probably exceed $50 million, it is safe to estimate.

Jay Weiss: Everything About Kathleen Turner’s Ex-Husband
Vanessa Britting Bio: Who Is Her Husband? Her Husband, Children, and Others