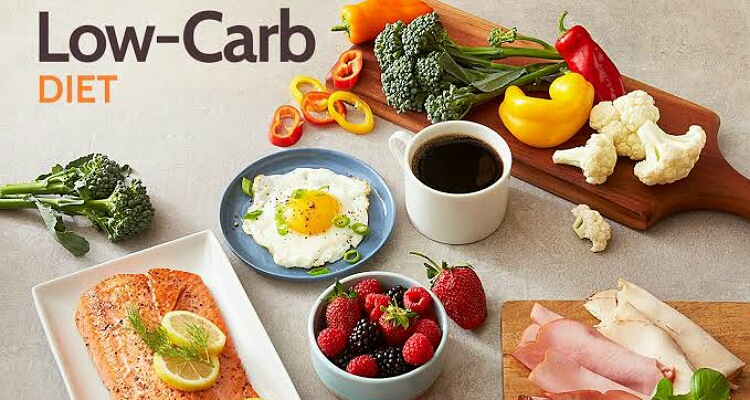 Cancer is dreadful but research does reveal that the risk can be lessened with various measures. Diet and exercise do play a significant role in modifying the risk. Dr. Michael Mosley explains that one intervention that can reduce the risk by 60%.

Cancer is a disease of unchecked growth of a tissue. It is on the rise. And NHS data shows that one in two people will have some form of cancer.

Certain therapies do help in lessening the growth of cancer cells. But by and large, cancer remains an incurable disease. But research in it is ongoing.

Most of the factors that are likely to cause cancer can be modified. Lifestyle changes do help. Diet and exercise and giving up of certain unhealthy habits can help in reducing the risk of cancer.

Dr. Michael Mosley is aware of the grim prognosis of most cancers. He is trying methods that can help prevent the disease. He told Daily Mail:

“Over the past couple of years, I have lost two friends to cancer, both relatively young.”

“My dad discovered he had prostate cancer at around my age (I am 65), so I know that I am at greater risk.”

Dr. Michael Mosley and his intervention for cancer

“So it was reassuring to see new research showing that both these approaches can impact cancers, by starving them of their preferred energy source, glucose in your blood.”

“This seems not only to stop cancer cells spreading, but also prevent the disease recurring in people who’ve had it.”

Cancer risk comes down by 35% with high intensity aerobic exercises. And low carb diet and tight blood glucose control reduces the risk by 60%.

A study from Tel Aviv University on 3000 recruits showed that running and cycling can bring down risk of metastatic cancer. He adds:

“Any regular exercise should help, but the scientists say for the most benefits it has to be intense, pushing your heart rate up to at least 80 percent of its maximum.”

“I find this study personally encouraging because, 10 years ago, I was diagnosed with type 2 diabetes, lost 9 kg by following a rapid weight-loss diet and managed to get my blood sugar levels back to normal.”

“This new research suggests that not only has this reduced my risk of heart disease and dementia, but it’s cut my risk of getting cancer by 60 percent, too.”

But Dr. Michael feels that those suffering from cancer should have a word with their doctor before they start exercises and low carb diet as supplementary therapy for it.