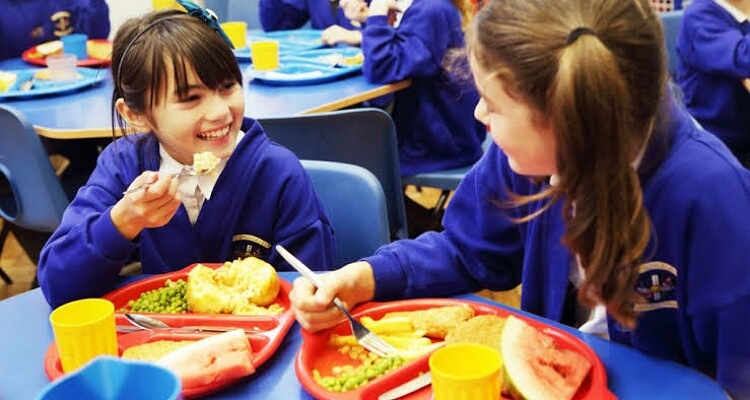 Free school meals were provided to school children but due to financial constraints, this practice has stopped. Now, only those kids whose parents earn less than £7400 in one year can procure these free meals. But parents of many kids are unable to provide them with food for school. It is heartbreaking that such kids hide to avoid other children to know that their parents have no money for lunch.

There was a free school meals scheme that was operative in the UK. In this, all children from reception to year two had free meals provided to them at lunch. Special chefs used to prepare these meals. And the meals were served to the children at lunch time in schools.

But due to the rising energy costs the school budgets are strained and cannot feed every eligible child. Also the government has lowered the eligibility. Now it says that only children whose parents have an income of less than 7400 pounds per year can be eligible for this free school scheme.

Chefs in Schools is a charity that used to train chefs for preparation of such school meals in school kitchens. And also its focus was on healthy eating at schools.

Chefs in Schools has made a report that would be published next month. The Guardian has printed about it on its website. As per the article, the report reveals that children in English schools have food poverty. Some kids cannot afford lunch at school and to.prevent others from knowing about it, they hide in playgrounds.

The report narrates that one school in South East London has reported that one child was pretending to eat from an empty lunch box. This was because the child did not want his school friends to know that the child’s family is unable to afford food now.

“We are hearing about kids who are so hungry they are eating rubbers in school.”

“Kids are coming in having not eaten anything since lunch the day before. The government has to do something,”

Due to the stoppage of universal free school lunches, around 800000 school children who are in poverty have become ineligible for these free school meals, The Child Poverty Action Group states. Naomi recommends that all the children belonging to families on welfare benefits (universal credit) should be made eligible for free school meals. The teachers’ union also backed her demand. She said:

“It’s absolutely heartbreaking for our chefs. They are actively going out and finding the kids who are hiding in the playground because they don’t think they can get a meal, and feeding them.”

Paul Gosling who is the president of the National Association of Headteachers union has this to state:

“The government knows that when kids turn up in the morning hungry and cold, schools will step in and help. But it’s not right that it’s being left to us with no extra support.” 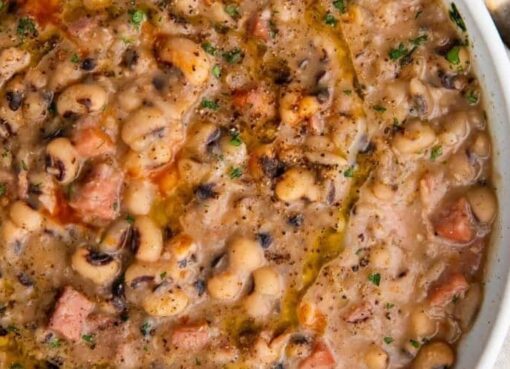 Coming from a Southerner, these Instant Pot Black-Eyed Peas are the greatest! They're quick and easy to cook thanks to the Instant Pot, and they're packed with flavor from simple ingredients. This dis
Read More 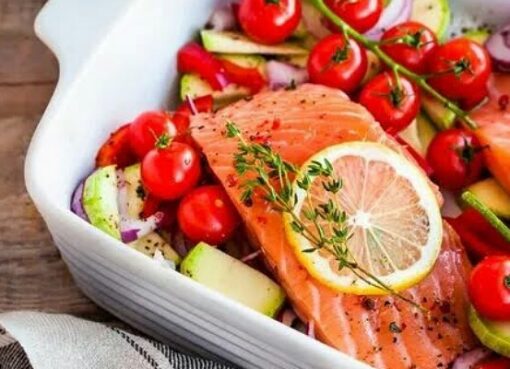 Queen Letizia of Spain: the secret of her youthful look at 49 years!

The Spanish queen, Queen Letizia is slim and fit. She makes heads turn towards her during public appearances. She is attractive and elegant. What is the secret of her healthy body? Queen Letizia and
Read More 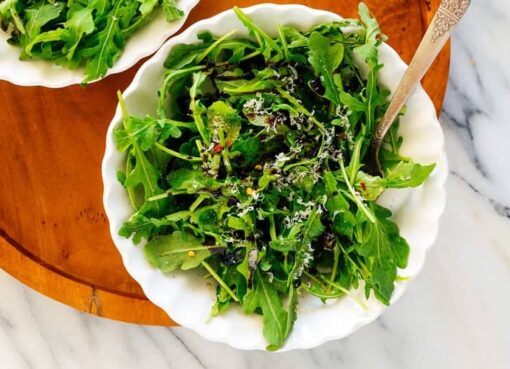 Quick and Easy Arugula Salad (Delicious and Goes with Everything)