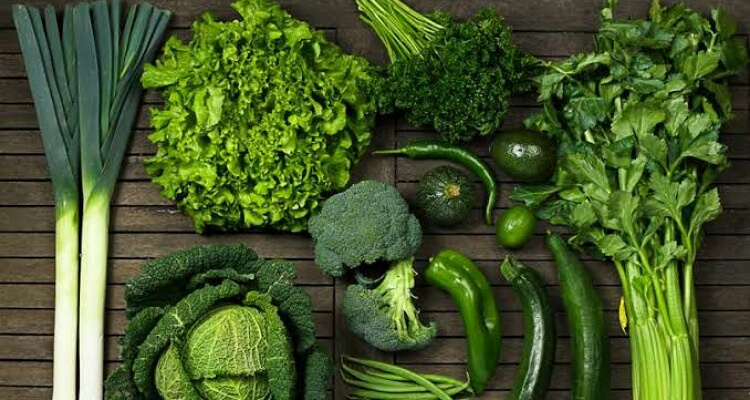 Consuming healthy foods is extremely important for children since they are growing and developing. But kids of today are fussy eaters and fall in for junk foods.

They rarely touch vegetables and especially they dislike green leafy vegetables. As parents, one is at wit’s end to make children consume healthy foods.

But here there are some tips for parents to feed their children with healthy and nutritious vegetables. A new study discussed this aspect of eating in children.

They fuss about it and end up eating junk foods that are loaded with unhealthy fats. This leads to malnutrition including obesity and other nutritional deficiencies also crop up.

Their health suffers and their growth and development gets retarded or gets absurd.

Parents get anxious about this and keep worrying on it. They remain unclear on how to make their children take in healthy foods.

A new study from Netherlands has talked on this aspect of children and found that rewarding a child after he or she consumes s health food goes a long way in establishing good eating habits in them.

Researches from the Maastricht University’s Institute for Food, Health and Safety by Design in Netherlands (former Hollands) conducted the study.

The latter was the control group. These children were from day care centers and the first two groups were allowed to try a range of vegetables served at the center over a period of three months.

In the first group, the kids after trying a new vegetable was given some fun reward such as a sticker or a toy after each trial. The second group tried new vegetables but with no reward following it.

But in the rewarded group, they tried more vegetables than that mentioned st the start of the study.

It was obvious that children eat more healthy foods with rewards. The authors presented this paper at the European Congress on Obesity, Maastricht, the Netherlands, May 4-7 2022.

What authors want to say and conclude?

“It’s important to start eating vegetables from a young age,”

“We know from previous research that young children typically have to try a new vegetable eight to 10 times before they like it,”

“And so we looked at whether repeatedly asking children to try some vegetables would make them more willing to eat their greens. We were also interested in whether providing a fun reward would make a difference.”

“But rewarding toddlers for tasting vegetables appears to also increase their willingness to try different vegetables.”

According to her, the reward should be fun type and not another food. 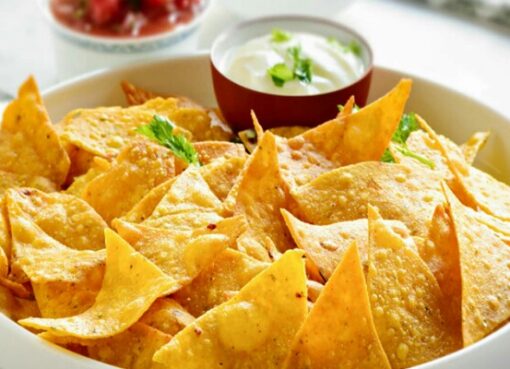 8 Hollywood actresses/singers and their favorite foods!

Hollywood actresses/singers have gorgeous bodies and figures. Besides exercise, they adhere to a healthy eating lifestyle. Most of them have nutrition advisers who provide them with great tips on eat
Read More 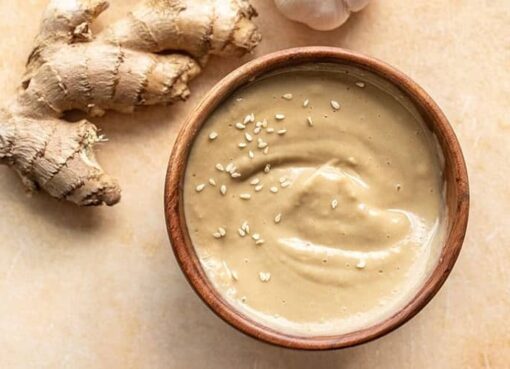 Recipe: Sesame Ginger Dressing Writer: Lizzie Green Content-Type: Food Blog The simple addition of this sesame ginger dressing will make any salad or bowl to the next level. It has a deli
Read More 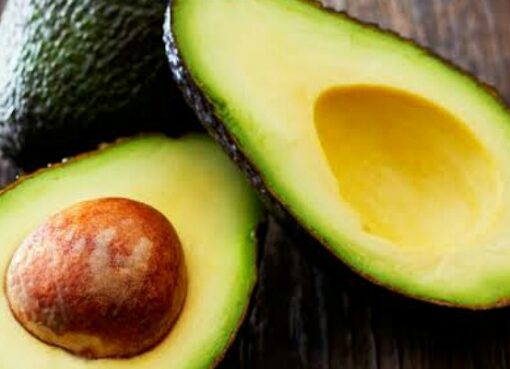 Avocados: Overproduction in Australia and their nutritional value!

Avocados in Australia are in oversupply. It is so much so that now Australian avocado producers are requesting customers to buy them in greater quantities. The fruits are of great health and nutrition
Read More