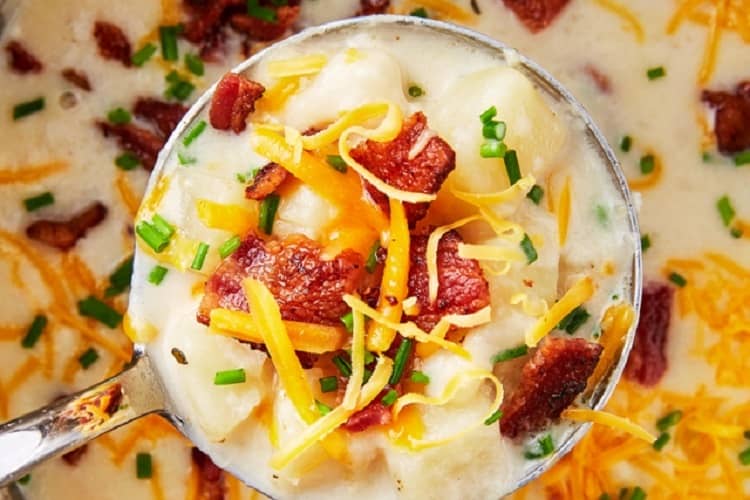 Although loaded baked potatoes are delicious, they do not provide the same level of comfort and warmth as a large bowl of soup.

So, to get us through the last few months of winter, let’s turn that baked potato into a thick and creamy, warm and cozy, tasty and full cup of Loaded Potato Soup.

All of the typical fixings are packed into a thick and velvety potato soup base, including bacon, sour cream, cheddar cheese, and green onion. So inviting!

WHAT ARE THE BEST POTATOES FOR POTATO SOUP?

For several reasons, I picked russet potatoes for my potato soup. They mash quickly and have a touch more starch than other potato kinds, resulting in a thicker soup.

Yukon Gold, which is slightly starchy and waxy and maintains its shape better, is an excellent choice if you prefer your soup chunkier than thick and silky.

THE BACON IS EVERYTHING

In this dish, a small amount of bacon goes a long way toward providing richness and smokey flavor to each bowl.

To make the dish budget-friendly, I used only 14 pounds of bacon, but if you’re a bacon fan, you can certainly use 12 pounds or even a whole pound!

WHAT CAN I ADD TO POTATO SOUP ELSEWHERE?

This loaded potato soup is one of my favorite recipes since it allows for creative additions and toppings. If you have any other ingredients on hand, you can add them as well: 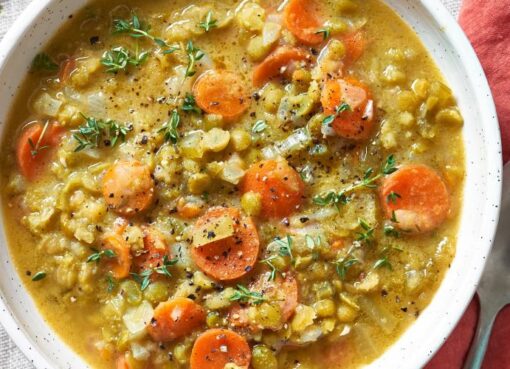 Split pea soup cooked from scratch, just like mom used to! Tender split peas, savory ham, and fresh veggies are the main ingredients in this filling, protein-rich soup. It is simple to prepare and ide
Read More

How to make Hawaiian Chicken? (Sweet and Delightful Taste )

Hawaiian chicken resembles a hybrid of sweet-and-sour and brown sugar chicken. It comes with delicious pineapple and pepper pieces and a sweet sticky sauce over white rice. I don't know about you guy
Read More 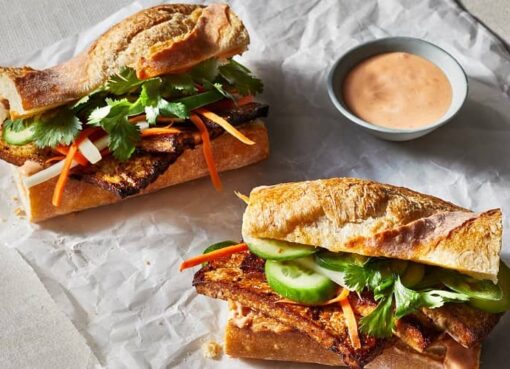