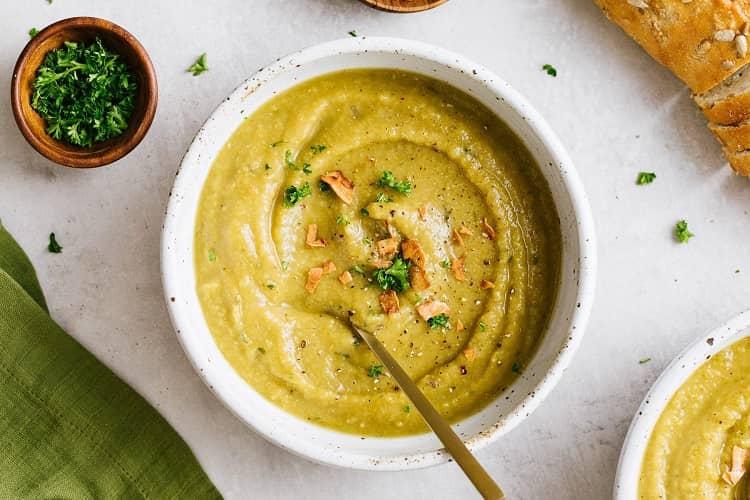 Split peas are an underappreciated legume as they cook quickly, making beautifully thick and warming soups, and are high in fiber and protein.

WHAT ARE SPLIT PEAS, EXACTLY?

Split peas are green peas that have been dried and split in half, as the name implies. They’re on the dry bean aisle, right next to packs of other dry bean varieties. Green split peas and yellow split peas are both available and both work well in this dish.

Split peas are fantastic to cook with since they cook rapidly without soaking and break down and thicken soups quickly because they’re already split open. They’re definitely the most convenient method to get your daily legume fixed!

As previously stated, this is not my first attempt at split pea soup. A great split pea soup can be made in a variety of ways, but the majority of them include pig for flavor. To give this vegan split pea soup a lot of flavors, I used a variety of herbs and spices, including smoked paprika, which has a smokey flavor comparable to bacon or ham. You may also add a spoonful of coconut oil to your soup if you want it to be particularly rich.

With a variety of veggies and a handful of herbs and spices, this soup makes its own flavorful broth, but if you want to amp it up, even more, substitute the water in the recipe below with vegetable broth. Remember that broth typically contains salt, so you’ll want to add less salt at the end. Because vegetable broth is generally quite dark, your soup will be less brilliant in color.

This rich and savory soup is so comforting that you’ll need some crackers or crusty bread to sop it up! Saltines or oyster crackers are fantastic, but so are homemade croutons or a loaf of handmade bread, such as Homemade Focaccia, for dunking.

This vegan split pea soup is simple to make and fill. It’s the ideal comfort food for chilly autumn and winter days. 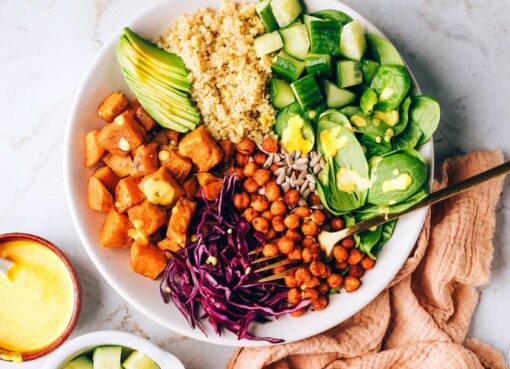 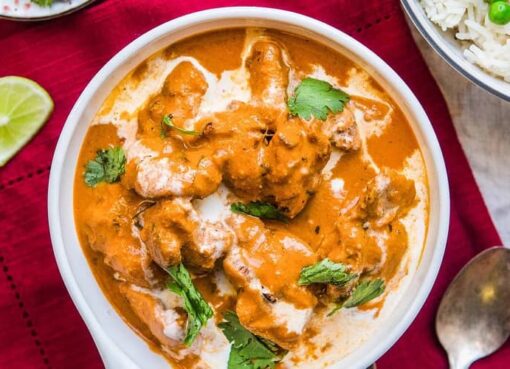