Salt and sugar tax in England: Will the government accept this proposal?

Home /Healthy Eating/Salt and sugar tax in England: Will the government accept this proposal? 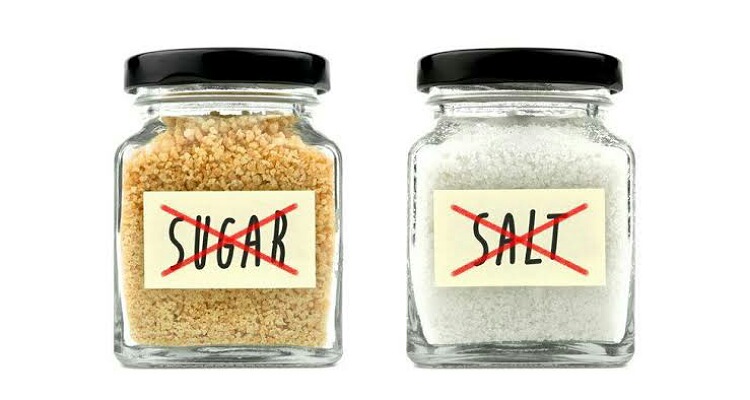 Food manufacturers add a lot of salt and sugar to packaged foods. Hence, the government of the UK appointed a panel to independently review the food system.

This commission advised enforcing a salt and sugar tax on food manufacturers. But will the government accept this proposal?

Last year, the government of the UK set up a commission. Leon restaurant chain founder, Henry Dimbleby was put in charge of this panel. It was supposed to give an independent review of the food system in the UK.

We do know very well that manufacturers of packed foods and restaurants everywhere in the world as well as in the UK add a lot of salt and sugar to their prepared foods.

This has led to a drastic rise in heart ailments and diabetes in the people consuming it. These have become major public health issues and continue unabated straining the health care system of a country and causing more deaths.

Hence, the panel suggested to the government impose a new salt and sugar tax on these food producers.

This was to ensure that the companies and chefs cut down on the use of salt and sugar in their products. This would assist improvement of health of the masses including children.

Will the government accept this proposal?

There are high chances that the current government of the UK led by PM Boris Johnson would not accept this proposal to enforce the tax on salt and sugar on food manufacturers of England.

The government would be announcing its food strategy soon this week. Boris had on a previous occasion called this recommendation unattractive.

But the government did admit that this would give healthier foods to the consumers.

The government had said that it would accept many recommendations of the panel. But it will also ensure that this in no way negatively impacts the hard working people.

BBC political correspondent Jonathan Blake feels that the PM is under pressure already. The cost of living is hitting an all-time high. Hence it would be no surprise if he rejects the salt and sugar taxation advice.

More on the advice and its rejection

The panel also said that the tax money should be used to correct food inequalities, fund free school meals, and also finance holiday activities and food clubs and give food to the poor people.

This recommendation is similar to the tax on sugary drinks in 2018.

But instead of people health, the government might go to maintain and increase production of food products.

The government will state that the link between processed foods and obesity is weak and requires more studies. A government source revealed:

“Calorie intake is one of the drivers of obesity, particularly among children.”

“Progress has already been made on reformulation and there are various industry-backed initiatives that have shown the power of positive advertising to promote the consumption of healthy food.”

Schools will have to publish advice on healthy eating on their website. Jim McMahon, shadow secretary of state for the environment, food and rural affairs is upset and feels that the government has failed to deliver. He added:

“This is nothing more than a statement of vague intentions, not the concrete proposals to tackle the major issues facing our country.”

Nocturnal hunger: What to have as a midnight snack?
How to make Tabbouleh? (With Super Fresh Herbs)