Sigourney Weaver: the secret of her strength and agility even at the age of 72

Home /Healthy Eating/Sigourney Weaver: the secret of her strength and agility even at the age of 72 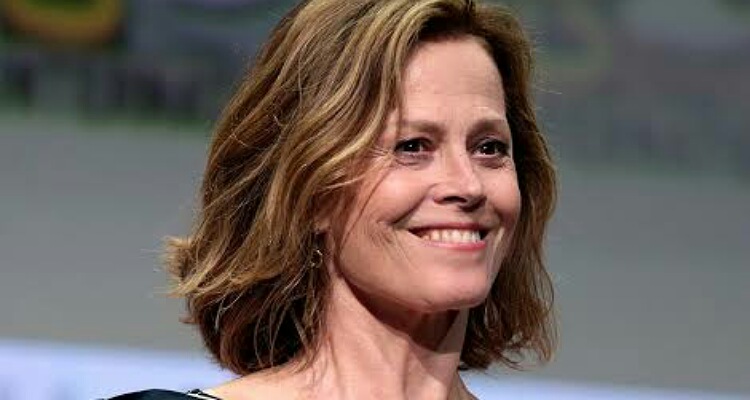 Legendary star of the USA, Sigourney Weaver is 72 and still going strong.

She has played strong feminist characters in films and in real life too she has great stamina. What is the secret of her strength even at this advanced age?

Sigourney Weaver and her strength

American actress of yesteryears, Sigourney Weaver is 72 now. She has been in the film industry for many years and has mostly portrayed strong female roles.

She has appeared on TV shows and given Broadway performances as well. Sigourney has done effective narrations for animated films, video games, as well as in documentaries.

And she is still active in movies. Her fans wonder from where she derives all this strength to keep going. What is the secret of her strong body?

In 2020, Sigourney told Stellar magazine that she has built her stamina over the years. Additionally, she follows a vegan diet. This is the secret of her great strength and agility probably.

Without going into details, Sigourney stressed that the vegan lifestyle has been part of her and her family. Moreover, the diet has vital value in their lives.

Are Sigourney and her family strict vegans?

Stellar magazine reporter had asked her at that time whether she and her family are still strict vegans. To this, Sigourney answered:

“We try. Jim Cameron [who is her director in the Avatar films] is also a vegan, so we have vegan caterers on the Avatar films. My husband, daughter and I really try very hard to be at least vegetarian.”

This implies that Sigourney is vegan most of the time. But they occasionally do consume meat and such foods. Many popular and renowned celebrities are also increasingly switching to plant-based foods for several reasons.

These celebrities include Natalie Portman, Lizzo, and others. A recent review printed in the Journal of the American College of Nutrition reveals that a vegan diet helps reduce the risk of mortality from cardiac and metabolic diseases.

This diet also decreases the risk of type 2 diabetes mellitus and cardiac ailments. Inflammation is controlled and blood pressure rises are minimized.

Other benefits of a plant-based diet

The plant-based foods have health and aging benefits.

There was a study published in 2020 in the Journal of Clinical and Aesthetic Dermatology that stated that plant-origin foods have ample quantities of vitamins A, C, and E. These are good for healthy skin. They also prevent cell damage that occurs with skin aging.

In countries where people live the longest, most of these long survivors had stuck to planted foods most of their life. The countries with the longest-living population fall in the world’s Blue Zones.

These people have a history of eating meat only occasionally on some special occasions. Otherwise, it is foods from plants only for them.

Going meatless also is good for the environment and climate. Global warming would come down. The carbon footprint would decrease and we can save the planet and make it worth living.