Upfield study in the UK shows that only one-third TikTok users recreate at home the viral food recipes on social media!

Home /Healthy Eating/Upfield study in the UK shows that only one-third TikTok users recreate at home the viral food recipes on social media! 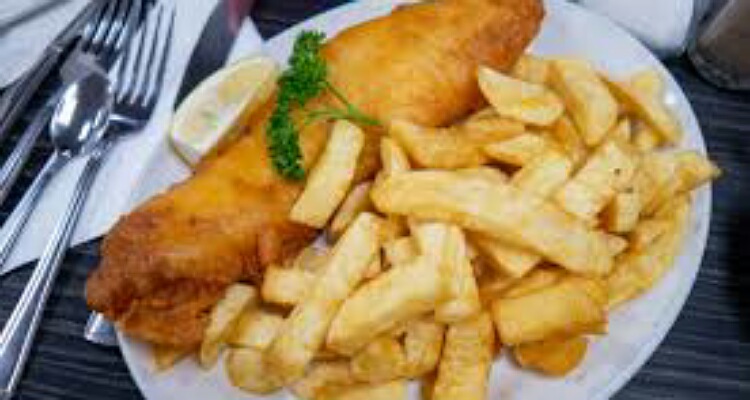 If yes, then you are just one-third of the people who recreate these recipes from various social networking sites at home, a new British study by Upfield shows.

Many people upload food recipes or videos related to them on their social media. They want to share it with people who can then try it at home.

But how many of these people who watch the recipes on their social media recreate them at home? Do the majority do it or is it just a fraction of them?

Though social media platforms are the most popular and influential modes of communication these days, people might not be incorporating what they see on them in their daily lives.

Upfield is a producer of plant-based spreads, cheeses, and creams in the UK. It did a recent survey revealed that only 36% of TikTok users attempt to make the food dishes they see on it.

Most of them are happy making the traditional British food dishes that they already know.

More on the study results

The survey revealed that out of the 15 million TikTok users in the UK, not many get inspired enough to make the dishes at home. Women would more often try the recipes compared to men.

At least 40% of women try to make food dishes such as Gigi Hadid’s vodka pasta, baked oats, or feta pasta craze. But as low as only 19% of men attempt to give these recipes a go at home.

Women are more likely to make dishes from scratch compared to men.

And of over 55 years of age, it is only 5% want to try out the social media viral food recipes. But if it is a vegetable recipe, more people are going for it. 20% tried making vegetable rice with broccoli or cauliflower.

This vegetable trend is also noticed in food stocks. 20% of meat lovers now stock plant-based products at home including creams and cheeses. They also like the taste of these new substitutes for animal foods.

A lot of recipes on social media are about making different bread types at home such as banana and sourdough bread. But the majority of British citizens (72%) prefer to not recreate these at home.

They feel that this job is better left to professionals. They did not try their hands at it even during the lockdown due to the coronavirus pandemic.

Many still prefer to make traditional English foods that they already know how to cook. 87% of the surveyed group could make a full English breakfast.

And in this, 80% could make sausage and mash. 74% could make steak and chips. The only non-English food that most could make in their kitchen was Spaghetti Bolognese. 73% knew how to cook it.

Asian dishes were lower in the ratings to make. But soy sauce was common in their cupboards.

People from Norwich liked and knew how to. make roast at home. But this figure was only 54% in London compared to 81% in the former region.