Vitamin E and its role in reduction of obesity!

Home /Healthy Eating/Vitamin E and its role in reduction of obesity! 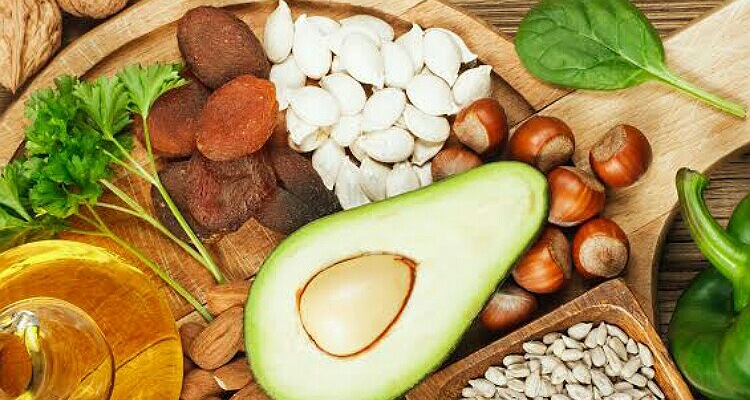 Obesity is a growing public health issue worldwide including in third-world countries.

Healthy balanced food intake and exercise can control it but not many people adhere to this advice. Certain drugs also have anti-obesity effects. The role of vitamin E in tackling this issue has been studied in mice with good results.

Obesity and the effects

Obesity has reached an epidemic proportion worldwide. It is predominantly due to the intake of junk fatty foods and a sedentary lifestyle.

This leads to increased chances of heart disease and type 2 diabetes mellitus. It also has been linked with neurodegenerative disorders such as Alzheimer’s disease.

The exact mechanism of obesity causing heart or cognition problems is unclear. But it is widely believed that there is increased oxidative stress in obesity.

This causes problems to other body organs including the brain and neurons. Hence foods containing anti-oxidants could be useful to target and bringing down obesity.

Vitamin E is an antioxidant found in many foods such as wheat germ oils, almonds, sunflower seeds, and the like. Can vitamin E and hence these foods act against obesity and control it? A Japanese study tried to solve this riddle.

Professor Koji Fukui from Shibaura Institute of Technology (SIT), Japan, and his research team studied the effect of a high-fat diet (HFD) with or without vitamin E [as its subtype tocotrienols (T3s] on mice.

Earlier, studies had revealed that T3s can suppress weight gain in mice fed on HFD. The underlying mechanism of it remains unknown.

Therefore, the team studied the effect on mice of HFD alone, HFD with T3s, control diet only, and control diet with T3s.

This study is published in the journal MDPI’s Molecules in a special issue. It is also available online.

Dr. Yugo Kato from SIT, Mr. Yoshinori Aoki from Mitsubishi Chemical, and Professor Chikako Kiyose from Kanagawa Institute of Technology are the co-researchers on this study.

The scientists also studied the effect of a high-fat diet with and without T3s on the behavior and cognitive function of mice.

The findings of the study

The study showed that mice fed on the high-fat diet gained more weight compared to the control group after 13 weeks. And those who were on a high-fat diet with T3s had lesser weight gain.

In mice on HFD plus T3s, the collection of white adipose tissue around the kidneys was lesser. Also, T3s protected the liver from damage.

“Overall, our results suggest that a higher intake of tocotrienols from daily foods may be effective to prevent obesity,”

Read more about Vitamin B12: Function and rich food sources

But the study did not see any major difference in the behavior of mice fed HFD with T3s compared to those on control.

The research team found no difference in the two groups as regards the oxidation biomarkers and in the expression of the brain-derived neurotrophic factor. This factor is a protein that is vital for the development of neurons and cognitive function. Dr. Koji adds:

“We hope our research stimulates further studies on anti-obesity substances such as tocotrienols and similar compounds. Our ultimate goal is to lower the amount of people suffering from obesity-related illnesses.”