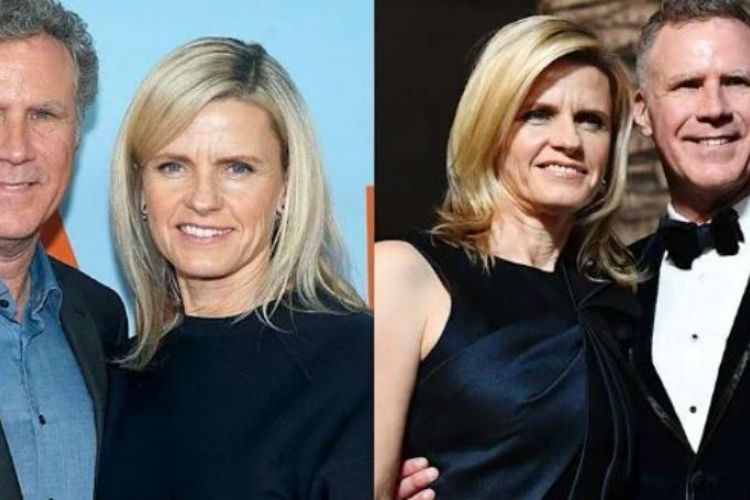 Will Ferrell’s wife, Viveca Paulin, is a Swedish-American actress. For a long period, the pair had a married relationship. People are intrigued about their long-term connection and how it all began between the two.

To put it simply, the relationship began well; but, the marriage proposal was a different story. Aside from her personal life, nothing is known about this celebrity spouse’s childhood, and we’re here to find out.

Let’s go into Viveca’s life in detail and discover some intriguing facts about her!

Viveca Paulin was Born in Sweden and Reared There:

Viveca Birgitta Paulin was born in Gothenburg, Sweden, on April 24, 1969. She spent a few years of her upbringing in the Askim area, which is located 10 kilometers southwest of the city center. However, information regarding her parents and other family members has yet to be published.

She later relocated to Boston, Massachusetts, in the United States. This was where she completed her official education. In terms of college, she attended Pomona College, where she earned a B.A. in Arts and History in 1991. Claremont College is a Liberal Arts college located in Claremont, California. She was a part of the collegiate soccer squad throughout her stay there.

We’re sure many of you are intrigued about the meaning of her name. Her name Viveca is of Scandinavian origin and means ‘alive, life, and sanctuary.’

Viveca Paulin is an Accomplished Auctioneer

At Butterfield & Butterfield, she learned how to run auctions. She usually works for Modern Auctions in Los Angeles. In addition, she is a trustee at the Los Angeles County Museum of Art. She is also a member of the board of overseers at the Hammer Museum.

In addition, before landing his big break on SNL, Will worked at Bonham’s Auction House with Viveca. His principal responsibility was to type appraisals from Dictaphones.

Aside from her career as an auctioneer, she has dabbled in the entertainment industry, albeit her roles have mainly been minor. She made her film debut in Money Talks in 1997. She portrays an auctioneer in the series.

She also appeared in the film A Night at the Roxbury with her husband. Aside from the aforementioned films, she also provided her voice in the animated film Ralph Breaks the Internet.

It would be an understatement to claim she is a multi-talented individual after learning about her work life.

Furthermore, her husband, Ferrell, received a lot of notice after his appearance on Saturday Night Live. Other films in which the actor appeared include The Other Guys, Talladega Nights, and Step Brothers.

Will Ferrell and Viveca Paulin’s Relationship

They met for the first time in 1995 while taking an acting class. They were initially quite taken with each other, but the couple later decided that they would be better off as friends.

Will was a failing actor who was fighting to make ends meet at the moment. His close buddy Viveca was the one who helped him pay his rent and encouraged him to pursue his acting career. She was the one who got him the typing job at the auction business.

Will then landed a position at Saturday Night Live in 1997, which required him to relocate from California to New York City. Despite the distance, the couple remained friendly. Even though Will was in a relationship, they used to talk on the phone for hours. Yes, he had a girlfriend before, but as the day progressed, he began to fall in love with Viveca.

Will’s Proposal Did Not Go as Expected

Will thought it was time to drop the big question after they had been dating for a while. He then took Viveca back to the beach where they had their first date.

Even though Will was certain that everything would go smoothly, Paulin dropped a surprise when she complained about the location. So the comedian took her to the beach at night, and Viveca, like any regular person, commented, ‘The beach is creepy at night.’

“Shut up, this is meant to be incredibly romantic,” he tried to control the situation. But, jokes aside, everything went as planned, and they got engaged. They later exchanged vows on August 12th, 2000.

The Couple Has Three Children Together

The couple had three children as a result of their marriage. Magnus Paulin Ferrell, their first child, was born on March 7, 2004. Viveca became a mother for the second time a few years later, on December 30th, 2006, with the birth of Mattias Paulin Ferrell. Will and Viveca then welcomed their third child, Axel Paulin Ferrell, on January 23, 2010.

All three of the couple’s children are doing well. The elder ones are already showing promise in the comic show. The comedian revealed in an interview with PARADE magazine that his sons are also humorous in their ways.

He recalled a humorous event with his oldest kid Magnus. He stated,

They’re both amusing in their ways. My freshman in high school is a very subtle comedian. He borrowed another kid’s glasses for his yearbook photo last year. He does not wear spectacles. He’s wearing spectacles and has a serious expression on his face. ‘Magnus,’ for example, is both subversive and amusing. ‘Completely my sense of humor.’ ‘Am I in trouble?’ he wonders. ‘No, you have to do it every year!’ Fantastic!”

Regardless, his sons aren’t fans of his Saturday Night Live work. In the same interview, Ferrell stated that his kid frequently watched his SNL routines during sleepovers, but they found it embarrassing to see their father act in unusual ways.

During her childhood, she had a rather normal life. She also makes a nice living as an auctioneer. Her net worth is estimated to be around $450,000. In the meantime, her husband is worth $160 million. Furthermore, the couple has invested in several expensive artworks. 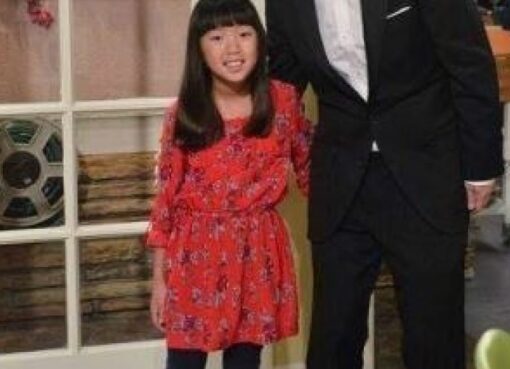 Know All About Zooey Jeong | Bio, Family And More

Zooey Jeong is an actress best known as Ken Jeong's daughter. She is most known for her roles in the comedy series Dr. Ken and the Laura Marano: Boombox music video. Net Worth Zooey Jeong is far
Read More 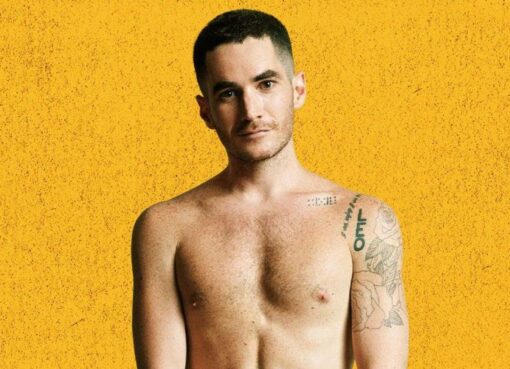 Ricky Velez’s Wife Enjoys Being The Subject Of His Jokes

Fans recall Ricky Velez from his tenure as a contributor on Comedy Central’s The Nightly Show with Larry Wilmore. But for the last five years of Ricky Velez, career, the comedian has been best known
Read More 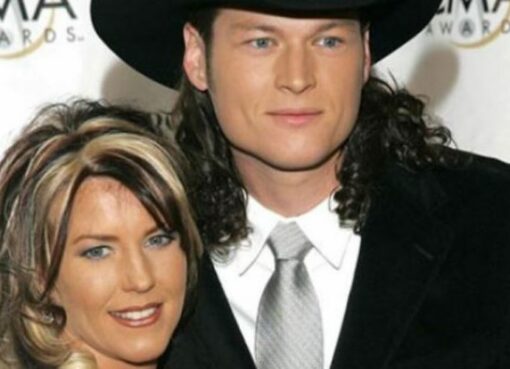 Kaynette Williams is a Kansas-based elementary math teacher best known as the ex-wife of Blake Shelton, a country music artist and judge on The Voice USA. The bulk of music aficionados undoubtedly re
Read More