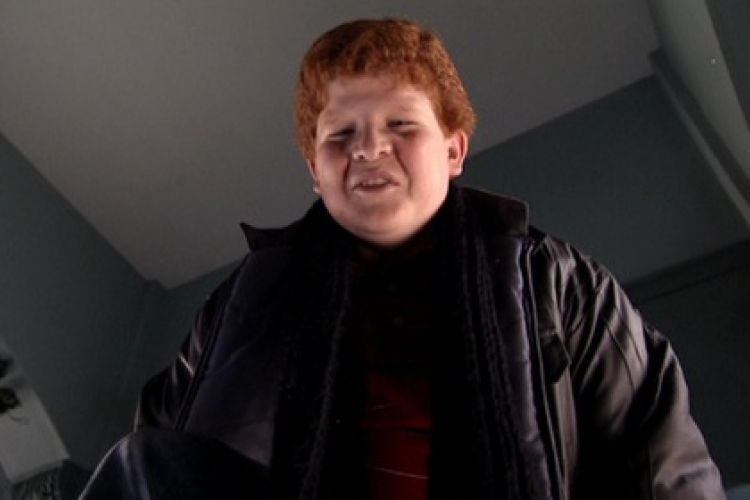 Travis T. Flory is an actor best known for playing Joey Caruso, the school bully in the TV comedy series “Everybody Hates Chris” (2005-2009), as well as Billy in the television horror film “Mostly Ghostly” (2008).

Where is Travis T. Flory Now?

Travis’s most recent on-screen performance was in the 2015 war drama film “Little Boy,” in which Travis T. Flory played a tiny role alongside Jakob Salvati, Emily Watson, and David Henrie.

The picture got high accolades from reviewers, and although not winning any prizes, it was well appreciated by the general people. Travis hasn’t worked on any new projects since the film’s release, and he now lives in Yucaipa, California, USA, around 10 miles (16 kilometers) east of San Bernardino.

Travis T. Flory was born on May 24, 1992, in Fontana, California, USA; sadly, he hasn’t divulged much about his childhood, including the names of his parents and whether or not he has siblings. His educational background is also unknown.

Travis debuted as a child actor in 1999, when he appeared in an episode of the TV comedy series “Becker,” alongside Ted Danson, Hattie Winston, and Terry Farrell.

Travis took a break from acting after his debut, most likely to focus on his education, but returned in 2005, first as Jake in the TV comedy series “Zoey 101,” and then as Danny Doyle in the film “The 12 Dogs of Christmas.”

Travis T. Flory earned the part of his career as the school bully Joey Caruso in the TV sitcom “Everybody Hates Chris” despite having little prior experience. The show centered on the upbringing and adolescence of comedian Chris Rock, whose role was performed by Tyler James Williams.

Travis appeared in 54 episodes, always finding new ways to make Chris’ life difficult. Regardless, the part made him highly popular, and he had offers for additional projects during his tenure on the show. In 2006, he starred in the TV show “Nip/Tuck,” and in 2007, he had a small part in the romantic comedy film “License to Wed,” starring Mandy Moore, John Krasinski, and Robin Williams.

The next year, he appeared in the comedy film “Step Brothers,” starring Will Ferrell, John C. Reilly, and Mary Steenburgen, as well as Billy in the horror film “Mostly Ghostly,” starring Madison Pettis, Sterling Beaumon, and Luke Benward.

Travis struggled to find noteworthy roles after “Everybody Hates Chris” finished, and had only a few one-time appearances until 2015. He played Donny in the TV comedy series “Gary Unmarried” in 2010, Axel in the romantic comedy series “Melissa & Joey” in 2011, and a minor role in the TV series short “Youth Pastor Kevin” in 2012.

Travis has been out of the spotlight for a few years, but his former success has significantly enhanced his riches. His fortune is anticipated to be more than $200,000 as of mid-2020, according to sources.

Travis is distinguished by his red hair, freckled face, and blue eyes.

His height, weight, and other critical data are unknown in the media, but he has suffered from being overweight his entire life.

Travis T. Flory has faded Pinterestvion after leaving show business, and no current information regarding his personal life is available. He leads a tranquil life in a tiny city in Bernardino County, according to sources, and he is still unmarried – there are no records of any previous relationships. 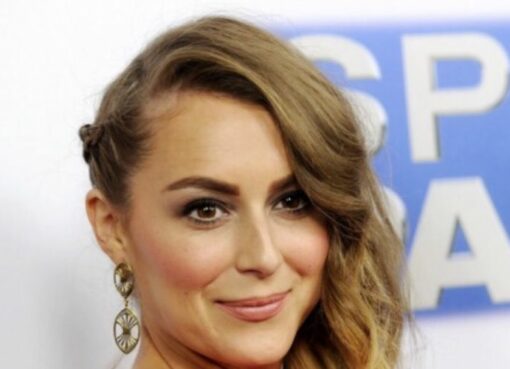 Who is Alexa PenaVega? Net Worth, Partner, Biography 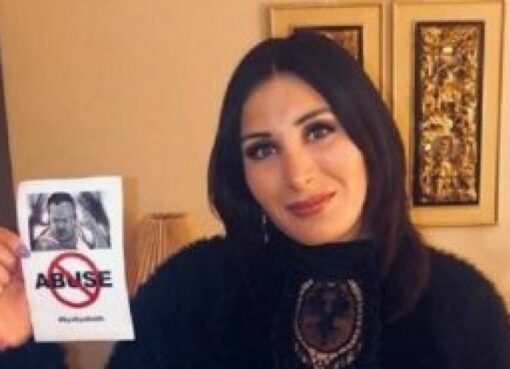 Who is Laura Loomer? Net Worth, Partner, Biography

Journalist, political activist, and internet personality from the United States Laura Loomer was born on May 21, 1993, in North Miami. (USA). She was a correspondent with The Rebel Media. It's a Canad
Read More 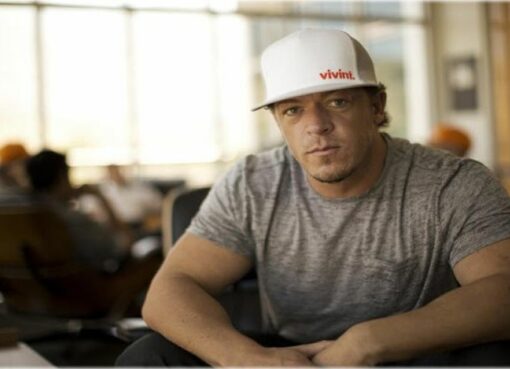 Who is Todd Pedersen? Net Worth, Partner, Biography

Todd Richard Pedersen developed and directed Vivint, a home automation company that was subsequently acquired by the Blackstone Group in 2012. It hasn't been simple for him to get here. He had started
Read More