Anti-diabetic drug, Ozempic becomes a popular diet drug on TikTok! Dangers of it! 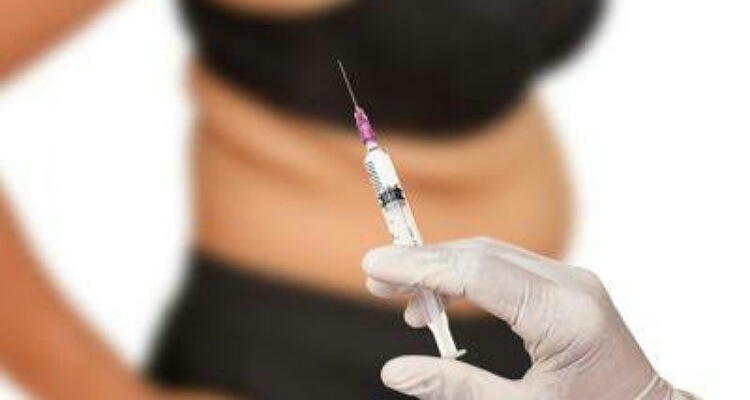 TikTok is the worst social media platform for spread of medical misinformation on the internet. The same happened in the case of the anti-diabetic drug, Ozempic which contains semaglutide drug. It does cause weight loss and TikTok promoted it as a diet drug leading to global shortages of the drug in the market.

Ozempic is an anti-diabetic drug. The generic name is semaglutide. This drug makes pancreas secrete enough insulin that can control blood sugar and prevent its high spikes. The drug is a product of the company, Novo Nordisk. It is available as an injection of strength 2.4 mg.

The injection is a weekly one. In the UK, the concerned regulatory body has approved its use in the NHS. Wegovy is the 2.4 mg drug that would be available in the UK from early 2023. The company made a sales of $3.4bn in the year 2020. Market analysts predict that the sales would double to $7.8bn by next year.

Semaglutide mimicks the hormone that regulates appetite and satiety. Hence people taking the injection feel full. This also helps blood sugar control. But the side effect of this is weight loss.

Studies have shown that person taking it usually loses 6 to 15% of body week in 68 weeks. Those taking the placebo had a meager weight loss of 2 to 3%. But soon who came to know of this medicine started self-prescribing it for weight loss. They propagated it as a diet drug. It is available to buy without a prescription.

Hollywood celebrities and A Listers are also hooked to it. They spend USD 1500 per month to procure it for slimming down. The drug has been hashtagged more than 350 million times on the social media and internet. Young people are proudly posting photos and videos of their weight loss journey with this injection on the internet and social media platforms. The demand has reached such a height that there is a global shortage of this drug in the world. It has become a quick fix for weight loss. But such quick slimming fixes are bad.

He added that his own patients lost weight and could also stop their medicines for high blood pressure after that. But there is a word of caution. One cannot call it as a weight loss panacea.

Past experience shows that other drugs which similarly became diet drugs had a lot of adverse effects. These include heart valve damages, pulmonary hypertension, strokes, and even death. This past horrendous experience has made all drug regulatory bodies think twice before approving any drug as a diet drug.

There are yet no long term studies on this drug. It is safe and effective but with the past bad experiences, one needs to be wary of their use as a diet drug. It has to not be solo but paired with a balanced diet and exercise regimen. Also weight might return on stopping the medicine.