Aquatic foods and the blue transformation for global food security! 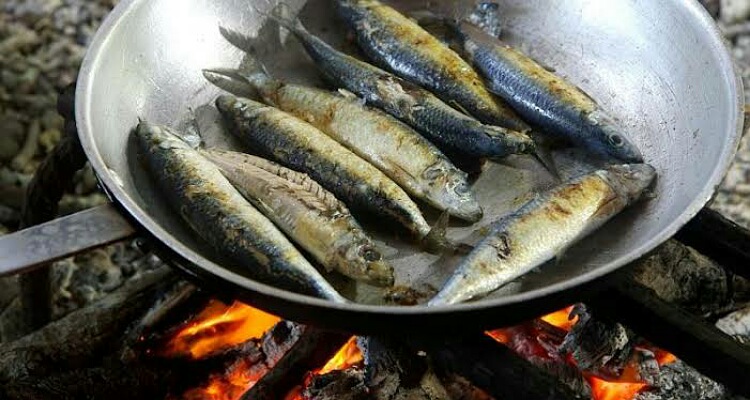 The world population subsists on agricultural and animal foods besides the blue foods from the deep waters.

But there is a decline in productivity and the plants growing and livestock rearing have caused a strain on the environment. The covid-19 pandemic and the Russian-Ukraine war have jeopardized this further.

Countries facing maximum food shortages such as Africa should focus on the sustainable mode of foods: aquatic foods.

Humans have overexploited the arable land to feed the evergrowing world population. This has caused a dent and led to environmental and climate degradation.

The covid pandemic has further deteriorated the situation and led to job losses, economic problems, and an increase in poverty. And the ongoing world conflicts have hampered the supply of food.

The net result of all these onslaughts has been a rise in food prices and food has gone out of reach of the poor. More and more people are reaching out to food banks and these too are unable to cope with the load.

State of World Fisheries and Aquaculture (SOFIA) flagship report states that underwater foods could assist the world as regards foods and this food would be nutritious and sustainable. Aquatic foods could help feed the world population.

Blue transformation focuses on tapping the potential of the waters of the oceans, seas, and rivers to feed the world’s population and make food security a reality.

This transformation talks about how we can produce, distribute, manage, trade, and eat these blue foods.

The aquatic sector is expanding but one needs to carry it out in an orderly and coordinated way. It has to be able to combat the food insecurity facing the world. It should be inclusive and equitable.

The world’s people and authorities have to maintain its sustainability. Manuel Barange, Director of FAO’s Fisheries and Aquaculture division admitted that this is the first time that such an important report was released outside FAO HQ in Rome.

The aquatic food sector is in limelight due to its nutritional value, sustainability, and huge potential to cater to the current food demands.

More about this resource for food

In 2020, fish and aquatic food harvest were 30% higher than in the earlier years. And 60% more than the average catch in the 1990s. But Manuel admitted:

“There is a real concern over the price of fish, price of food in general, but price of fish in particular which has grown 25 per cent from December last year, to April this year. [That] puts pressure on the consumer”,

“The growth of fisheries and aquaculture is vital in our efforts to end global hunger and malnutrition. But further transformation is needed in the sector to address the challenges,”

“We must transform agrifood systems to ensure aquatic foods are sustainably harvested. And livelihoods are safeguarded, and aquatic habitats and biodiversity are protected”,

Michael Phelps and his 10000 calories diet pre-retirement!
Fruits and the best time of the day to consume them!