Caeleb Dressel, the Olympian professional swimmer from the USA and his diet!

Home /Healthy Eating/Caeleb Dressel, the Olympian professional swimmer from the USA and his diet! 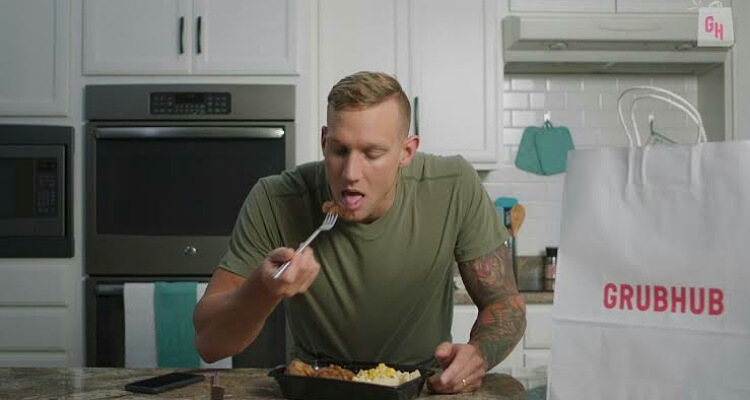 American swimmer, Caeleb Dressel had shone at the Tokyo Olympics. Besides his several wins and medals, the talk of the town was about his great physique too. People are curious to have details of his diet and the foods he eats in a day.

Caeleb Dressel and his achievements

Caeleb Dressel is a famous professional swimmer from the USA. He is just 26 years of age but even at this young age, he has managed to achieve a lot in his career. He specializes in butterfly, freestyle and also in individual medley events.

Moreover at the 2019 World Aquatics Championships, he won 8 medals and 6 were gold. This championship was held at Gwangju in South Korea. He has 7 gold medals at Olympics to his credit.

Caeleb has a height of 6 feet and 3 inches and weighs 92 kg. Every one is impressed with his great physique. They are keen to know how he achieved it and what he eats for it.

Caeleb and his diet

Caeleb has provided an insight into his eating habits to USA Today two years back. He said that he has his morning swimming practice session. Prior to that, he prefers to not eat much. He has carbs foods at that time but in smaller portions:

“I never eat a lot before I get in the water because I don’t want to, you know. Anything with carbs is what I go for if it’s not a full meal,”

This could be bread or a bagel or oatmeal with honey. Or he has Wheaties. He revealed his love for honey.

After his swimming workouts, he eats protein bar or has some chocolate milk. After his gym, he has post workout food. This includes a balanced meal consisting of adequate protein, good carbohydrates, fruits and vegetables. He usually has in lunch these food items: poultry, fish, oranges, and apples. And occasionally, he goes for a cereal such as Wheaties that is less sugary and not very sweet.

The swimmer prefers to get food in as fast as he can. And in supper, he prefers meatloaf. On an earlier occasion, Caeleb had revealed that he loves this food dish. It is his favorite. He eats it to his heart’s content.

On his social media, he had stated that he loves chicken wings. Once on his Instagram, Caeleb had uploaded a photo of himself and his wife enjoying chicken wings. This was posted from Florida. And in the pic, the area around Caeleb’s mouth was covered with the liquid juicy parts of the food dish while eating.

He loves to indulge but he does not feel guilty about it. He justifies his eating of cheat meals. His cheat meals are Reese’s cups of chocolate and butter. He is the ambassador for the firm manufacturing them.