Diet drinks: are they healthy? 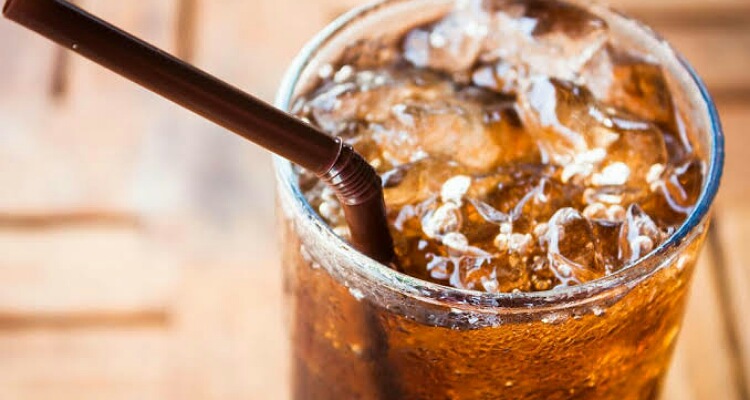 After it got popularized that soft carbonated drinks are not good for health, the cold drink companies came up with diet drinks.

And people grabbed it thinking that it is healthy. But do you know that diet drinks such as diet coke are also not the best ideas for drinks?

Soft drinks such as cola, Pepsi, etc. are a craze worldwide. Its sales are enormous and the companies are fetching a lot of profits.

Once nutritionists criticized those drinks for their high sugar and caloric content, the drinks companies came up with diet drinks. They claimed that these have zero calories and no sugar and will not cause weight gain.

And soon, diet sodas picked up in sales. All age groups but especially the youth population switched to diet sodas and thought that they are now on a healthy drinks routine.

These drinks replace sugar with artificial sweeteners such as saccharin, acesulfame-k, sucralose, aspartame, or cyclamates. Hence the drinks taste sweet but have no sugar in them.

These drinks first arrived in the 1950s and were just targeting diabetic people. Later, its indications extended to include people who wanted to lose weight.

And slowly, all health-conscious individuals switched to it. But its safety is controversial.

The diet sodas are nothing but a mixture of carbonated water containing artificial sweeteners, food colors, flavors, and other food additives.

Therefore, it has no nutrition. Its calories are zero, and sugar, fats, and proteins all are absent. 12 ounces of this drink have 40 mg of sodium.

Hence, these sodas are just water with artificial substances. It lacks vital minerals and vitamins.

Some companies add these vitamins and minerals into their zero or less-calorie drinks but these are not in sufficient amounts.

Some add a bit of sugar along with artificial sweeteners. But all said and done, the diet sodas lack in nutrition and hence cannot be recommended for daily use.

The safety of these diet drinks is controversial. It has a lot of artificial chemicals that can harm the body. To give tartness to these soda drunks, citric acid, malic acid, or phosphoric acid is added.

These cause tooth enamel erosion. Colors such as carotenoids, anthocyanins, and caramels are present in these drinks. These are generally safe but their use in food items remains controversial.

Artificial flavors such as those fruits, berries, herbs, and cola are added to these drinks and have their safety issues.

Though there are claims that diet sodas can cause weight loss, the link is not direct. When people consume large amounts of these drinks, they end up with obesity and metabolic diseases such as diabetes.

These drinks increase appetite and hunger and activate dopamine receptors in the brain. On the other hand, some studies did document weight loss in the diet soda groups.

These drinks also can cause heart ailments and high blood pressure. Other studies have shown that diet sodas result in end-stage renal disease.

One study linked these drinks to kidney stone formation. And another studies stated that it can cure kidney stones.

With so many controversies and artificial aspects linked to it, it is best to have fresh fruit juices rather than diet sodas!