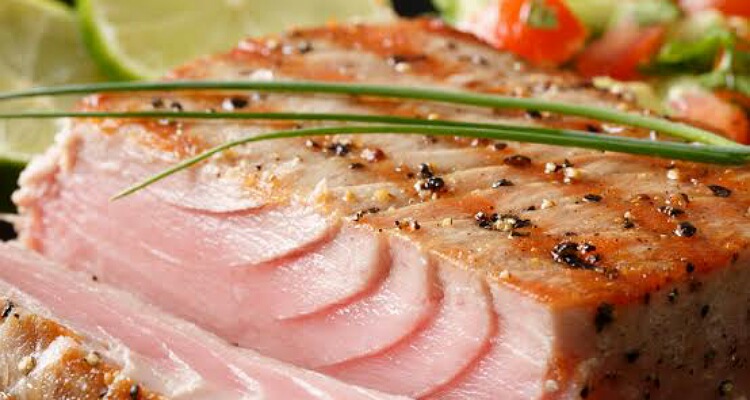 Is eating more fish bad? A new study from the USA states that having more than two portions of fish in a week increases the risk of malignant melanoma, a form of skin cancer.

Tuna and non-fried fish consumption leads to it, as per the study.

Fish and its health benefits

Fish and seafoods are healthy. They have high levels of proteins and omega-3-fatty acids that serve useful functions in the body and are therefore essential in our daily diet.

Fish is a staple of people residing in the coastal regions of the world. Even people of Akaska and the Eskimos consume fish for their claimed health benefits.

Most of these people cook the fish with salt and have them with cooked rice. These can also be pickled and consumed whole year round.

NHS has recommended that individuals should consume at least two portions of fish in a week. One of these fish should be of the oily type. And each of these portions should weigh around 140 g.

That implies that there will be an average of around 40 g of fish consumed per day. But now researchers have cast a doubt on this recommendation.

A USA study has linked this amount of fish consumption to malignant melanoma, a form of skin cancer.

The new study on fish consumption

The new study is from Brown university, the USA. This study has recently been published in the journal Cancer Causes & Control. 491367 US adults with an average age of 62 years were part of this study.

These people gave details to the researchers on how much of fried and non-fried fish they consumed per week in the last year.

These adults were followed over 15 years to evaluate how many of them had developed malignant melanoma and whether there was any association with type and amount of fish consumed per day.

Other risk factors were also taken into account in this study.

The team found that 1% of the study population had got malignant skin cancer at the end of 15 years. And 0.7% had stage 0 melanoma. Those who ate more fish had higher risk of this skin cancer.

And those who consumed more than 14.2 g of tuna daily also ran a higher risk of developing skin cancer. Non-fried fish intake similarly gave a higher risk. But eating fried fish did not impact the results.

“Our findings have identified an association that requires further investigation.”

“We speculate that our findings could possibly be attributed to contaminants in fish, such as polychlorinated biphenyls, dioxins, arsenic and mercury.”

“However, we note that our study did not investigate the concentrations of these contaminants in participants’ bodies and so further research is needed to confirm this relationship.”

Dandelion greens: health benefits and other uses of the plant!
Quick and Easy Creamed Spinach Recipe (In just 20 Minutes)