Fruits and vegetables and grains are less nutritious now compared to seven decades ago!

Home /Healthy Eating/Fruits and vegetables and grains are less nutritious now compared to seven decades ago! 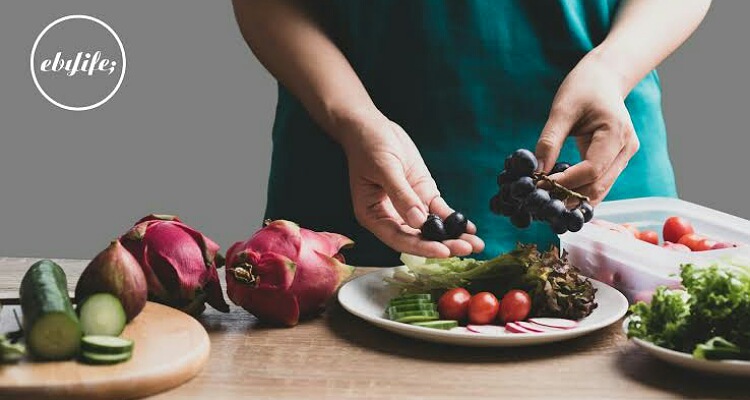 Nutritionists and environmental scientists are suggesting people switch to plant foods and lessen their intake of meat and dairy products.

This nutrition transition is occurring. But what about the nutritional values of fruits and vegetables? Studies have shown that the quantity of nutrients in them has been declining over the last 70 years.

Nutrition transition to plants and their products

Nutrition experts, dietitians, and environmentalists are imploring people globally to reduce the amount of meat, chicken, and milk in their daily diet. They want people to go towards a plant-based diet.

This would provide them with the necessary nutrients without harming the environment. We all know from the internet and various campaigns that livestock rearing for slaughter for food needs land and grass.

Additionally, these activities leave behind a lot of carbon footprints. This destroys the environment and leads to harmful climate changes.

The alternative to arrest the environmental deterioration is to go for vegan foods. Fruits and vegetables and grains are healthy options in the diet. Additionally, meat alternatives can be made from plants that taste almost like meat.

People are also gradually transitioning to plant-based eating habits. They are reducing their meat intake. They are having it only once or two times a day instead of daily.

Fruits and vegetables: are they as healthy as 70 years ago?

But despite the switch, increasingly studies have shown that fruits, vegetables, and grains are not as nutritious as they were 70 years ago.

These natural food items have lesser proteins, calcium, iron, phosphorus, riboflavin folate, vitamin C, and other nutrients compared to those that existed seven decades ago.

The nutrient values of these foods have been gradually declining over the years. David R. Montgomery works as a professor of geomorphology at the University of Washington in Seattle. He says:

“Nutrient decline is going to leave our bodies with fewer of the components they need to mount defences against chronic diseases—it’s going to undercut the value of food as preventive medicine,”

Therefore what our grandparents ate was healthier compared to what we consume.

Reasons for the nutrition decline of crops

Researchers state that this nutrition decline is due to modern agricultural technologies. Due to them, crop yield is more but the health of the soil becomes poorer.

These technologies are in irrigation, fertilization of the soil, and harvesting processes. Interactions of the crop with the soil fungi are hampered. Hence plants are unable to absorb the nutrients from the soil sufficiently.

Added to these problems are the changes in climate and increasing carbon dioxide levels in the air. These both also lower nutrient values in fruits and vegetables as well as in grains. According to David:

“Most people know that what we eat matters—if how our food is raised also matters, it opens a new, compelling reason for the average person to care about agricultural practices,”

“We can’t afford to lose arable land as population grows. We need to prevent further damage and work to restore fertility to already degraded lands.”