Hay fever: Which foods to avoid and which to take to alleviate this allergy?

Home /Healthy Eating/Hay fever: Which foods to avoid and which to take to alleviate this allergy? 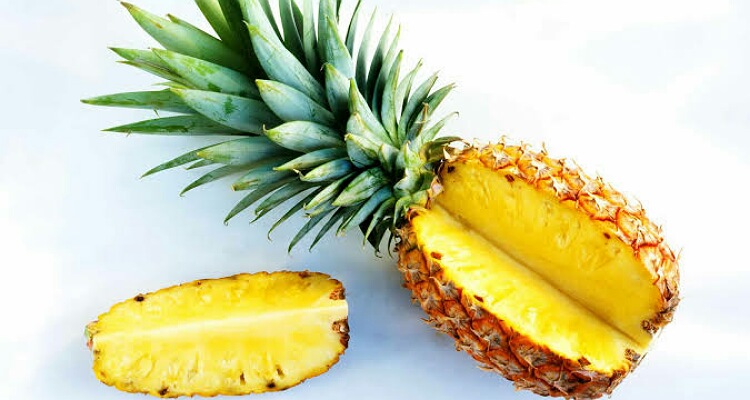 In the northern hemisphere, summer is in. The UK too is in the clutches of the summer heat. And with summer come some seasonal plants that liberate their pollens in the air.

These are the root cause of hay fever. It is rather an uncomfortable allergic disorder that affects innumerable people in the UK.

Furthermore, some food substances can further aggravate this condition. And other foods can alleviate the symptoms?

Hay fever is a seasonal allergy caused by pollens of grasses, weeds, and trees. It is common in the hot summer months. In this, the affected person gets itchy, watery, and red eyes.

Additionally, there is a running nose with itchiness and sneezing. There may be associated cough and fatigue. This condition is common in Europe and it makes the person miserable.

Moreover, work and play and academic performance get affected. Sometimes, even indoor allergens can cause it.

Unfortunately, there is no cure for this condition. The only and best remedy is to avoid the allergen. But this can be difficult at times. Antihistamine medications and topical steroids or cromolyn drops for nose and eyes help.

But did you know that these pollens have some similarities to certain foods and this food can further aggravate hay fever symptoms? Hence it is best to avoid these food items. Which are these aggravating foods for hay fever?

“There’s a strong link between certain food allergies and pollen allergies – known as pollen-food syndrome (or oral allergy syndrome) – this is an allergic reaction to foods that have similarities in their makeup to certain pollens.”

These foods include and are not limited to kiwi, apples, strawberries, hazelnuts, and almonds. Tomatoes, carrots, and cherries can also cause an aggravation of hay fever symptoms. Ellie explains:

“When eaten raw, these foods could actually aggravate hay fever symptoms, giving you that scratchy throat and watery eyes,”

The other foods that can worsen allergies are matured cheese, chocolate, fermented vegetables, fermented meats, shellfish, aubergine, and even alcohol.

Foods that can relieve hay fever

But fortunately, nature has also provided us with foods that can provide some relief to these symptoms of hay fever. These can soothe the respiratory tract and speed up the process of healing and recovery. These include:

This spice has curcumin in it that is astringent in action. It decreases secretions and it also possesses antioxidant properties.

Due to its strong anti-inflammatory action, it can ease allergies. Several recipes can incorporate turmeric. These include turmeric yogurt as a salad dressing and turmeric rice.

These ingredients are mainly in sauteing and have quercetin. This substance has antihistamines and anti-inflammatory actions. Therefore, they are good against hay fever.

Red onions have the maximum content of this substance and you can eat them raw. Fresh onions have more than the not fresh onions. You can add it to salads or use it as a side dish.

Garlic has an antibiotic-like action and is good also for hay fever. It can be eaten raw or added to foods.

This green vegetable is rich in vitamin C and this helps the immune system as well the respiratory tract. Its antihistamine and anti-inflammatory properties are also helpful. You can have it raw in salads or cook it into a wonderful recipe.

This fruit is rich in vitamin C and also contains the enzyme bromelain which has anti-inflammatory action. You can eat it raw or make a salsa of it.

It has antiseptic, and anti-bacterial action and can soothe the throat.

Also, read Pomegranate fruit: from mythology to a health-beneficial food!

These include salmon, trout, and cod. They are rich in omega-3 fatty acids that can fight inflammation.