Liam Neeson: know why his excessive coffee consumption was bad for him!

Home /Healthy Eating/Liam Neeson: know why his excessive coffee consumption was bad for him! 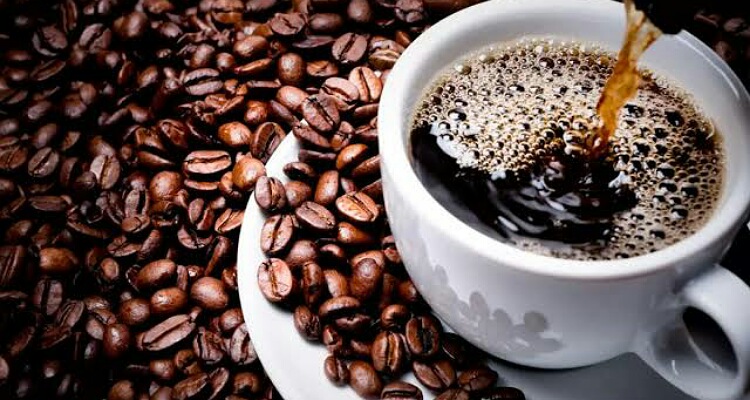 Coffee refreshes. Sometimes we end up taking too much of it. This is not good for the body and can produce ill effects.

The famous actor, Liam Neeson, 70 learned the hard way that one should not drink too much caffeine-containing drinks.

Liam Neeson and his leg cramps

Liam Neeson is an action hero. His latest film project was Memory released in April 2022. Liam believes that one should remain active even with age. He told GB News host Eamonn Holmes:

“Rest is rust and motion is lotion,”

He is right. But Liam had a painful health experience in the past. A few years back, Liam appeared on Radio 5 Live. On it, the actor revealed:

“I was getting shooting pains in my leg, cramps in the middle of the night.”

“The pain made me cry it was agonising.”

“A friend of mine set me up with this massage therapist who does all the dancers on Broadway and he worked on me.”

They get larger when muscles are tight for a long. They increase the density of the muscles and cause pain.

Blood flow to these muscles gets less and the waste products from the muscles are unable to be flushed out of the body. This further adds to the pain.

Lactic acid is produced when glucose is metabolized in the muscles with less oxygen. Huddersfield Sports Massage Therapy personnel elaborates that liquids are unable to flush out these lactic acid crystals.

They make the muscles tight all day long. These crystals rub against the nerve endings of the muscles and cause pain. This is severe and can debilitate the person. It prohibits the reaching of essential nutrients to the muscles.

“[The therapist] said ‘do you drink a lot of caffeine?’ and I said yes I do,”

“He said ‘I would maybe drop it if you can and switch to decaf’ and I did.”

“And the cramps disappeared by 90 percent.”

After realizing that caffeine was causing him agonizing leg pains, Liam stopped it completely. He switched to decaf tea. This is a better option compared to caffeine and coffee.

Caffeine can cause an accumulation of lactic acid in the blood. Therefore, be moderate in coffee consumption. Mayo Clinic advised people to not take more than 400 mg of caffeine per day.

This much is present in 4 cups of brewed coffee, 10 cans of cola drink, or in 2 shots of energy drinks.

Read more about Dandelion greens: health benefits and other uses of the plant!

Drink more water, eat more vegetables and fruits, and stretch before and after exercises. This would prevent lactic acid accumulation in muscles and pain.