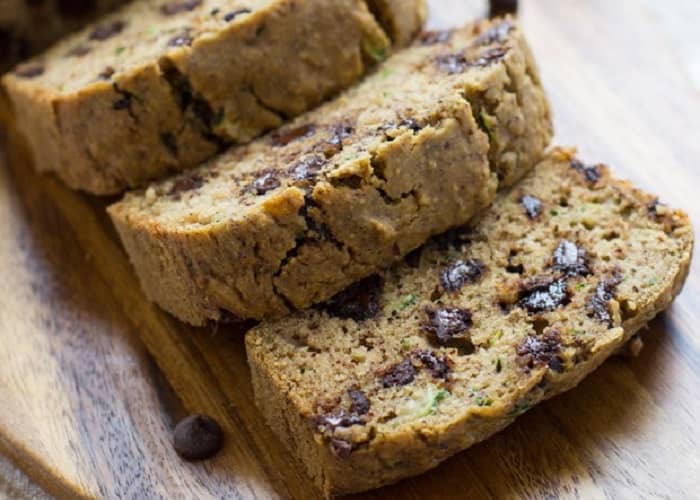 Whole grains, honey (or maple syrup), and coconut oil, rather than butter, are used in this fluffy zucchini bread recipe. It’s simple to make vegan and/or gluten-free versions (see notes). One loaf is made from this recipe.

Blackberries: a good fruit option for diabetics and heart patients
What is a zodiac diet? Sally Kirkman talks about it on This Morning show!