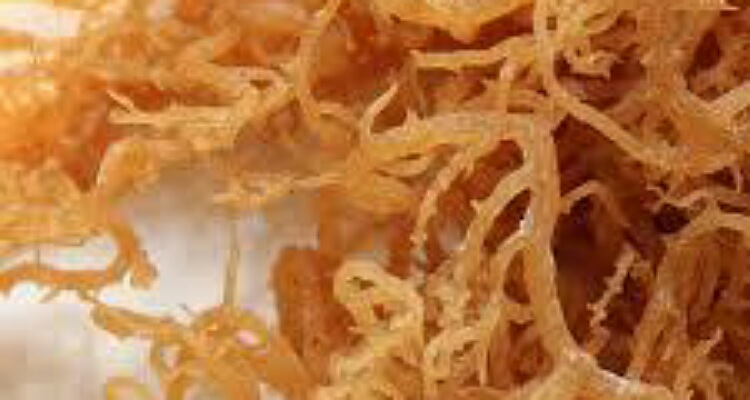 Sea moss is a form of algae found in sea beds. It is common along the Atlantic coast of Europe and North America. There are claims that it has a lot of minerals and is good for health.

Sea moss and its nutritional value

Sea moss is called Chondrus Crispus in scientific terms. It grows and is available in several colors such as red, green, yellow, purple, brown, and even black. For commercial purposes, the preferred one is red or Irish moss.

The news and health claims about it are trending on social media TikTok. The latest obsession with it is about eating sea moss for a healthy self. It is claimed to have an ample quantity of minerals.

“It is commonly known that sea moss contains 90 percent of the minerals needed to sustain life,”

20 grams of it has 10 calories, 0.5 grams of protein, and zero fats. The carbs content is 3 grams with no sugars. Fiber is 0.5 grams. This moss also contains several useful antioxidants for the body to prevent cell damage.

Thus, moss has low calories, fats, and carbs but a fair amount of proteins and it is enriched with vitamins and minerals. It is the source of food thickener called carrageenan.

There are a lot of benefits for health linked to this moss. But scientific backing is lacking for many. It is good for thyroid health because of its iodine content.

The moss boosts immunity, a study on salmons showed. But human studies on this aspect are absent.

There are other studies on seaweeds that reveal that they reduce bad cholesterol in the blood and thin the blood. Hence it can decrease the risk of heart disease and stroke.

There are no studies on fertility but by tradition, it is given to couples to improve their fertility. It lessens the progression of Parkinson’s disease. But this evidence was extrapolated from insect studies.

The moss acts like a natural diuretic. It gives the skin a glow and decreases acne. DJ Mazzoni of Illuminate Labs states this:

“Sea moss contains phytonutrients such as fucoidan and laminarin which have been shown to induce anti-photoaging properties when ingested. This means they can protect skin from damage from the sun.”

These mosses from the sea make the eater feel more energetic due to their iron content. But though it has several health benefits, there are some issues as well associated with its consumption. DJ Mazzoni warns:

“Sea moss is quite high in iodine, which can disrupt thyroid function [if taken] in high doses. Patients with thyroid conditions may benefit from avoiding sea moss and should speak to their doctor prior to eating this food,”

Read here also: Frozen foods: which foods are worst in this category?

“Sea moss can contain heavy metals such as arsenic, cadmium, mercury and led depending on where it’s harvested,”