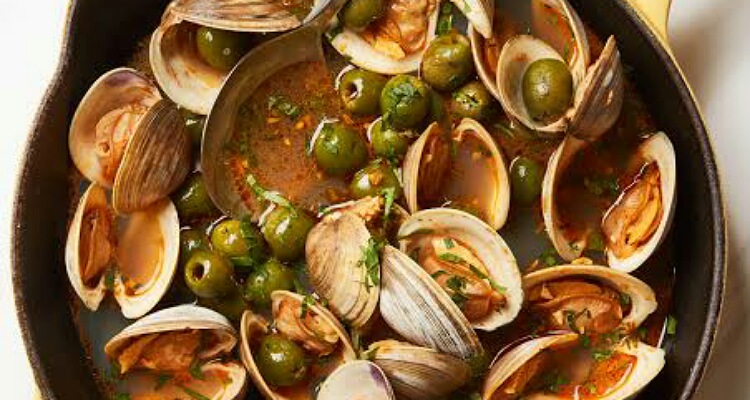 All of us have our likes and dislikes about food. And celebrities are no different.

They eat healthily most of the time. But they too harbor dislike for certain foods. Which are these foods that are least favorite for each celebrity?

Celebrities and their least favorite foods

Some of these foods might be in fact healthy. But the celebrity is not fond of it. And sadly enough some celebrities might be allergic to a particular food and hence not be consuming it.

It might not be on their favorite list! Which are these least favorite foods of each Hollywood stars?

But despite knowing the health benefits of peppers and cilantro, Kim does not consume them. She hates them and hence she avoids these food items in her daily food diet. In 2012, she wrote this on her blog:

“I hate cilantro [coriander] and peppers, and there are definitely some Armenian foods that I personally find disgusting, but that doesn’t reflect my opinions on other Armenian people or my culture.”

Model Chrissy Teigen is not fond of hummus. In fact she feels that it is an overrated food dish. She considers it mediocre and avoids this dish in restaurants or at home.

It is not certain whether she allows her kids to have hummus or not. Additionally, Chrissy does not like Nutella. In 2014, she had discussed her dislike for this chocolate and hazel nut spread saying:

“I have not been hacked i am just TIRED OF NUTELLA AND AM PROUD TO BE AMONG THE FIRST #NUTELLATRUTHERS.”

American singer Ariana Grande likes all food items but she is allergic to bananas. Therefore, Ariana never takes this fruit. Later, at her age of 25 in 2019, she found she is allergic to tomatoes too. She put up on her social media:

This sister of Kim Kardashian, Khloe Kardashian does not like pork. She never eats it. She had said that she would rather gain 10 pounds than try pork.

American singer, Taylor Swift does not like the Japanese popular dish of Sushi, she revealed in 2009. The reason is not clear but it is her like and dislike. One cannot question or say anything on it. Sometimes, people are allergic to fish. It is not certain whether Taylor has any sort of allergy to fish and hence avoids sushi.

But later often, she has been spotted leaving sushi restaurants. One wonders whether her taste for the food has returned.

Brussel sprouts are healthy for the body with a lot of phytonutrients. But Kelly Clarkson does not consume them because she does not like them. It is not her favorite vegetable. She had stated once:

“I hate Brussels sprouts and can’t stand that every time I say that, somebody always says, ‘Oh, but you’ve never tried mine!’”

“I love and eat every kind of vegetable, but not that one.”

American TV host, Oprah Winfrey has a dislike for chewing gum. One will never find her chewing on the gum. She avoids it. In 2018, she revealed:

“I intensely dislike it. It comes from childhood. I grew up poor in Mississippi and my grandmother – absolutely no hyperbole whatsoever,”

“As a child, I used to bump into it and it would rub up against me and you know what it’s like when you’ve taken it out of your mouth and it’s been out a couple of weeks? It’s bad. I was afraid of it.”

This American actress hates clams. But she does not mind the other shellfish: oysters and mussels.