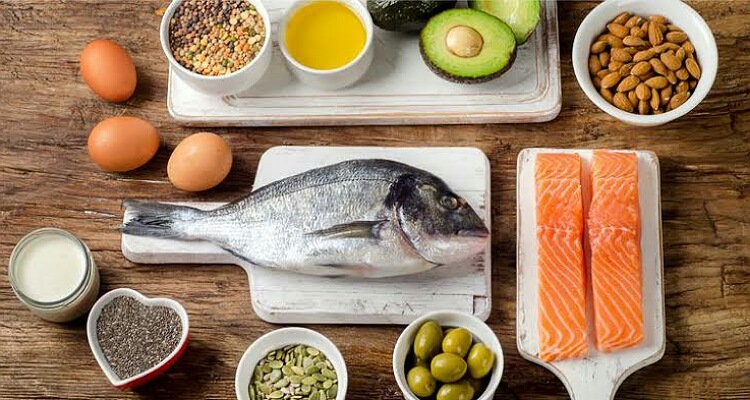 The world is witnessing an epidemic obesity. This is likely to affect the metabolic health of people. Even in the UK, obesity has affected innumerable people and it is rising. Diet studies have shown that saturated fat intake has fallen, and omega 3 fatty acids consumption has come down in the last many years. But omega 6 fatty acids intake has shown a rise. These have caused an epidemic of obesity that one sees these days. UK NDNS-RP study reveals in depth on it.

Obesity and the UK

Obesity is on the rise worldwide. It has reached alarming proportions. Projections state that if the obesity continues to rise at the present rate, by 2030 there would be 2.16 billion overweight adults and 1.12 billion obese adults in the world. In the UK, in 2019, 28% of adults in England had obesity. Around 36% of the adults were overweight. This means that two thirds of the adults in England have high weight for age and height.

High weight is bad for health. It is a risk factors for metabolic chronic and inflammatory conditions of the body. It can cause blood vessel blockages, heart ailments, type 2 diabetes mellitus, kidney disease, cancer, musculoskeletal problems, skin issues etc. Genetic factors play a role in obesity. But diet and fats intake influence it deeply.

UK researchers tried to find the link between fat intake, saturated fats intake, omega 6 and omega 3 fatty acids intake and the ratio of omega 6 to omega 3 fatty acids to obesity. They collected data from the UK National Diet and Nutrition Survey Rolling Programme (2008/09-2018/19). They recruited 3733 people from it. The research team kept a four day record of the foods that the participants had at home or outside. The team supervised this record by visiting them three times a day.

Tim Spector: 5 tips for diverse and healthy gut!
Who is Sara Civian? Net Worth, Partner, Biography