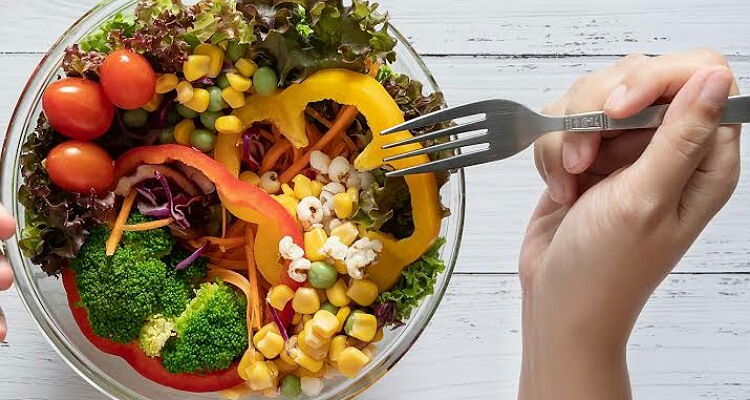 People’s diets throughout the world have been poor for many years now. This has led to the epidemic of obesity and also caused a rise in cancer. But they remain unhealthy even after three decades despite educational attempts to improve it. And the worst diet is in the USA, Brazil, and Egypt. These are the findings of a new study on people’s diet then and now.

Scientists from Tufts University, in Medford, Massachusetts took up a study to study the diets of people worldwide and compare it with those that they consumed thirty years back. 185 countries that are listed in the Global Dietary Database formed part of the study. These researchers studied the eating habits in these countries from 1990 to 2018. They noted which countries eat healthily and whether there has been any change in those countries over the past three decades.

The new study got published in the journal Nature Food. The food data collected was averaged for each country. The team gave each country’s diet a score from zero to 100.

The diet that had legumes, nuts, seeds, whole grains, omega-3 fatty acid-rich seafood, fruits, and non-starchy vegetables were put in the healthy food category. On the other hand, sugar-sweetened beverages, red meat, refined and processed foods formed the least healthy in the food groups.

In 1980, the average score of the diet in the world was 38.8 and in 2018, it was 40.3: just a marginal improvement. But there was a huge disparity between diets of countries. Asian foods and those from the Sub-Saharan Africa were the healthiest. And the least healthy diet was from Latin America. Only diets of 10 countries in the world could get a score of above 50. But these had just 1% of the world’s population.

USA diet was amongst the worst. At the bottom of the list were countries such as Egypt, Mexico, and Brazil. America made a rise of 4.5 points in three decades but it still had the lowest healthy diet.

Iran, Vietnam, and Indonesia were in the top list. Additionally, the study notes that Iran improved its score by 12 points which is the largest in this study. Despite educational efforts to make people aware of unhealthy diet and its consequences, nothing much has changed over thirty years, the study states. Victoria Miller, the lead study author says:

“Intake of legumes/nuts and non-starchy vegetables increased over time, but overall improvements in dietary quality were offset by increased intake of unhealthy components such as red/processed meat, sugar-sweetened beverages, and sodium.”

Also, in most regions, adult diet was healthier compared to that of children. Teenager diets fared the worst. Victoria explained:

“On average across the world, dietary quality was also greater among younger children but then worsened as children aged.”

“This suggests that early childhood is an important time for intervention strategies to encourage the development of healthy food preferences.”

More on the findings

There was no difference in the diets in rural and urban America. Higher socio-economic class people and educated people had healthier diets. Victoria says:

“Globally and in most regions, more educated adults and children with more educated parents generally had higher overall dietary quality.”

CDC states that more than 70% of Americans are overweight and 40% are obese. 10% people globally have obesity. A recent study from Brigham and Women’s Hospital showed that 14 early onset cancers were increasing in 44 countries and the culprits of this were obesity and unhealthy foods.

To control these illnesses, it is important to increase efforts to improve the eating habits of people especially teenagers. Regulations to curb the sales, and educational material to improve the diets should commence and be maintained. 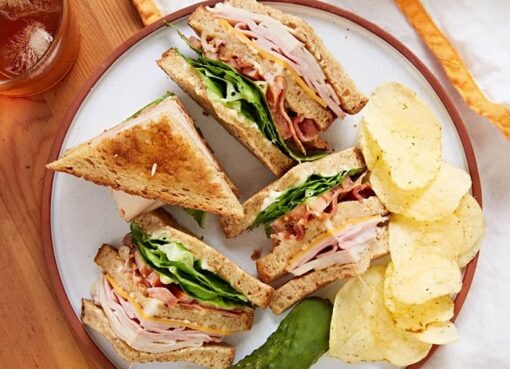 How to make Club Sandwich at home? (Layers of Ham and Bacon)

One of the most recognizable sandwiches on any menu is the club sandwich. The ideal mouthful is made up of layers of ham, bacon, and turkey, along with juicy tomatoes, fresh lettuce, and cheddar chee
Read More 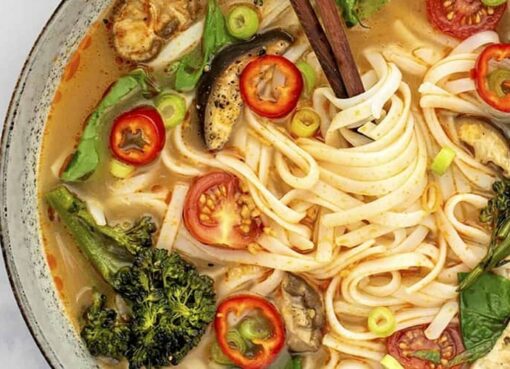 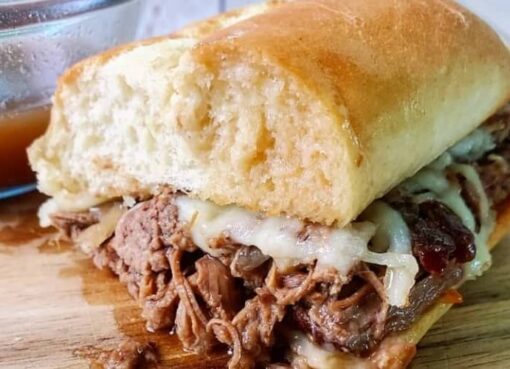 How to make French Dip Sandwich? (Perfect for a party)

Everyone enjoys a mouthwateringly tender, mouthwateringly sloppy French dip sandwich! Chuck roast is slowly simmered with onions and beef stock until it is tender. The ideal sandwich is placed on a c
Read More