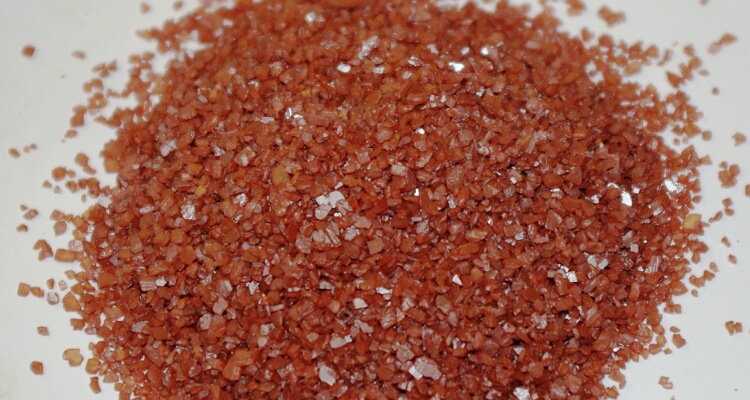 Alaea salt is also called Hawaiian red salt. It is the sea salt but with some modifications during the process of making. What are its uses and health benefits?

This salt has its origin in Hawaii. There it has been in traditional use since many centuries. It is an unrefined sea salt that has a red color. The red color comes due to the fact that a water soluble colloidal ocherous earth is mixed with it. This is a lava or volcanic clay that has 80 different types of minerals in it and is rich in iron oxide. It is available and made locally. It would be difficult to find it in other countries.

After it was exported to the Pacific Northwest for the curing of salmon, its demand in that region rose during the 20th century. It is used in fusion type of cuisines of Hawaii.

The Hawaiian red salt is part of the native Hawaiian cuisine since many centuries. It goes into the making of their traditional food dishes such as poke, kalua pig, and pipikaula or Hawaiian jerky. The fishermen and cooks in the western parts of North America or the Pacific Northwest import it and use it to cure the salmon. There is also a tradition in Hawaii to use this salt to cleanse, purify and also bless their temples, tools, canoes, and homes.

True Hawaiian made alaea salt is expensive. There are some companies, it is claimed, that make this salt in California. That salt is not as expensive as the one made in Hawaii. It has a smooth, mild, and delicate flavor. It is less salty and mellower compared to the regular sea salt.

The Hawaiian red salt has a lot of iron oxide in it. Hence, it is of use in curing and preventing anemia due to iron deficiency. The taste of this salt is also said to be better than that of the regular salt. The red salt has other micronutrients in it that are beneficial for the human body. Its consumption is said to restore health and vitality and prevent chronic diseases. The salt also has other vital electrolytes and minerals that enrich the food in which it is mixed.

The red salt is also used in mouth gargles to fight gingivitis, bad breath, and even sore throat. In this, the red salt is mixed with useful ingredients such as Chamomile and zinc. There are claims that it can improve skin dryness and prevent inflammation. It is mixed in certain face scrubs and face masks that restore skin glow. These face products also have coconut or olive oil in them. Added to bathwater, it can relieve the irritation of eczema and such skin ailments. The high magnesium content of this salt is said to help in this.

The Hawaiian black salt is from Kauai is sea salt mixed with activated charcoal. It can help in detoxification of the body and removal of various impurities from it. 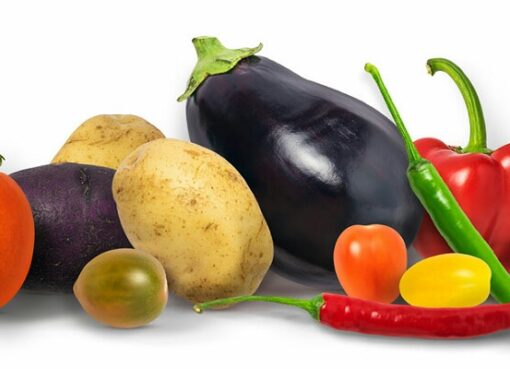 What are Nightshade vegetables? Are they bad for arthritis, IBD, and autoimmune diseases?

Nightshade vegetables include potatoes, tomatoes, eggplant, and the like. They are healthy for the body but many believe that these vegetables are the cause of body inflammation and arthritis. How tru
Read More 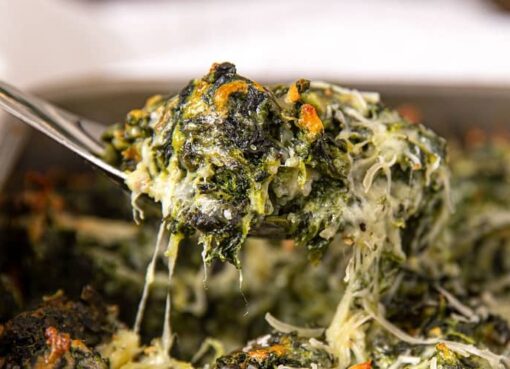 How to make Spinach Gratin at home? (Rich, Creamy and Cheesy)

This dish for spinach gratin rivals any steakhouse since it is rich, creamy, and cheesy. This quick side dish is a sophisticated variation on our go-to ribeye steak accompaniment, creamed spinach! Si
Read More 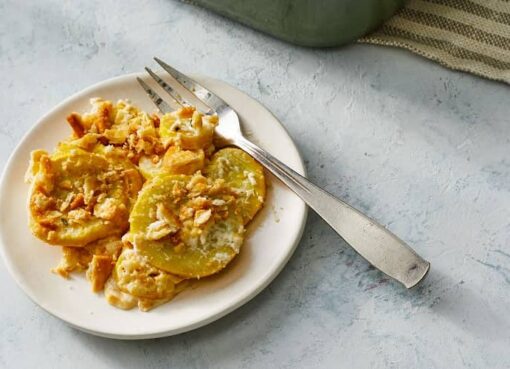 One of our favorite side dishes for Thanksgiving is this corn casserole recipe. Jiffy cornbread mix, creamed corn, and of course, loads of butter, make preparation extremely quick. Serve this recipe
Read More