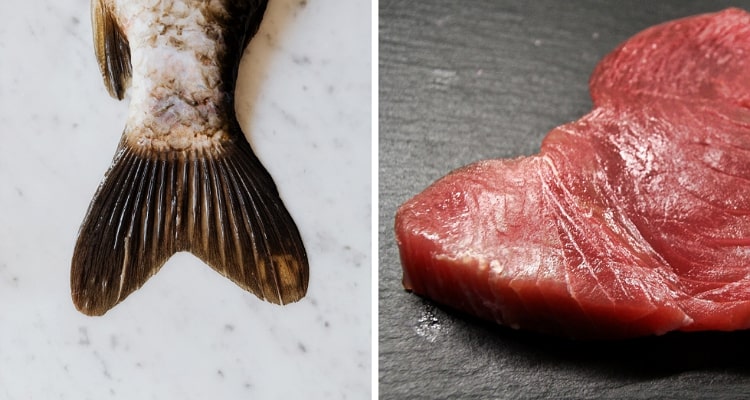 Often, one finds it hard to choose whether to order a chicken burger or chicken chow-mein or fish and chips in a restaurant. While planning meals for home, also often one is in a confusion on the best and healthy meal to make. A new study from Dalhousie University might help you in solving this state of undecided mind. They conclude that seafoods are more environment friendly and also more nutritious compared to meat.

The new study from Dalhousie University

Ecological scientists from Canada and Sweden calculated the climate impacts and the nutritive value of different foods from the sea. This Dalhousie University study is a landmark one published in Communications Earth & Environment. And it showed that more than 50% of these blue foods from the oceans have better nutritional density and less climate impact when compared with beef, chicken, and pork. The fish that have the least negative impact on climate change are wild-caught salmon, mackerel, and herring.

The further conclusion from this study is that if we try to replace the animal meat with sea foods, it could help in ensuring food security in the future. This would assist in lowering the impact of food produce and food consumption on greenhouse gas emissions that have a negative effect on the environment.

What the study authors say?

Peter Tyedmers, a professor in Dalhousie University’s School for Resource and Environmental Studies spoke to MailOnline and opined:

“This work makes clear that many of us can effect real climate impact reductions through the choices that we make in what animal-derived foods we include in our diet.”

“Shifting from beef, pork and often even chicken to seafood options will almost always result in lower production-related emissions that are ultimately going to be necessary if we are to meaningfully address the climate crisis.”

World population is rising. And food would be short to meet the demands. Also climate change would further reduce the produce. On the other hand, meat and animal foods are, no doubt, high in proteins. But they can cause chronic diseases including that of heart and also colonic cancer. Also, they emit considerable greenhouse gases that are bad for environment and climate.

Seafoods are rich in protein, fatty acids, minerals, and vitamins. They also do not cause a lot of greenhouse gas emissions. Capelin is the one that produces the least of these bad gases. Therefore, seafood is a sustainable source of good quality food for the masses.

“In many ways, this study confirms insights that many of us had a sense of for a long time: that seafood in general are sources of highly nutritious food whose production results in relatively low impacts on the climate, particularly in comparison to the climate impacts of beef, pork and often even chicken.”

Read more: What are blue foods? Their health and planet benefits!

“But in confirming this, we have done so with the best available data for the widest set of globally important seafood species that are important in different diets around the world.”

“However, we go further and highlight the great diversity of nutritional attributes of different seafood species that could have relevance for individuals or sub-populations whose diets are limited in some key nutrients.” 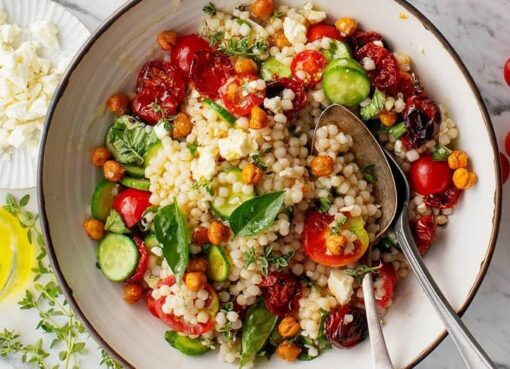 Quick Couscous with Tomatoes and Feta Recipe (Full of flavors)

With tomatoes, herbs, and feta, couscous has a ton of flavor and comes together quite quickly. Use this as a side dish, the main course, or the foundation for couscous salad! Describe Couscous. Dur
Read More 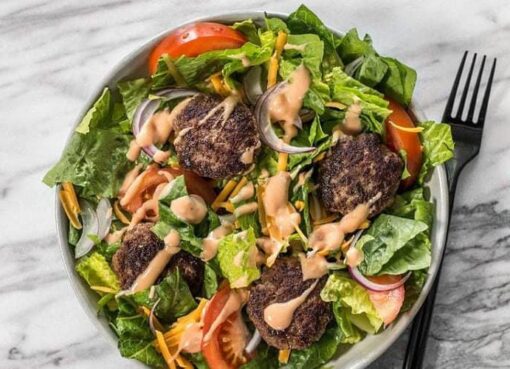 How to make Cheeseburger Salad at home? (Full of Flavors)

This dish transforms a favorite cheeseburger into a delectable salad that rivals any drive-through! With our own special sauce drizzled over it, this plate of crisp lettuce is topped with seasoned gr
Read More 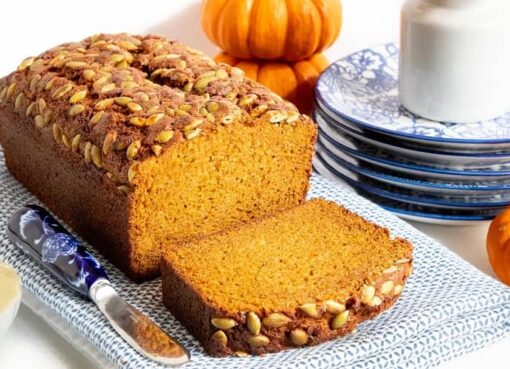