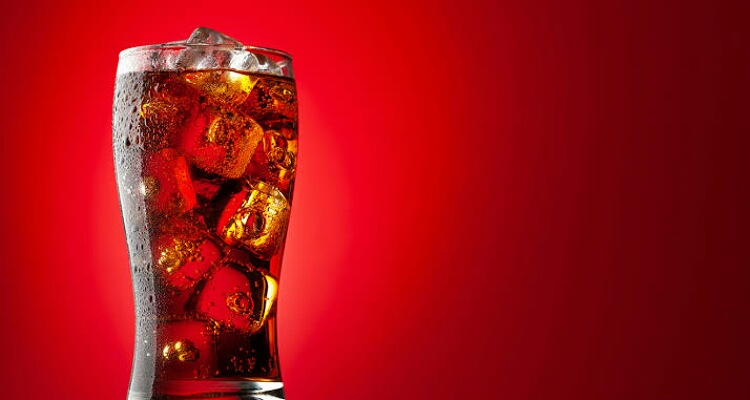 TikTok has become the latest social media platform to exchange and share ideas about food and health. There are a number of suggestions and claims made on it.

But unfortunately, not all claims are right. Gullible social media users tend to take these advices and land in trouble. The latest video doing the rounds is about an alternative to the coca-cola. It is called healthy coke. But is it really healthy?

The healthy coke video on TikTok

And many of these ideas have gone viral. But though they all look very exciting, not all ideas shared are good. In fact, many can affect a person’s health in a negative way.

There is a recent video posted on TikTok that has gone viral. It has garnered 6.4 million views to date. And users have already adopted the idea shared in the video and are recreating the drink in their kitchen and consuming it.

It is called the healthy coke. The promoter states that it is an alternative to coca-cola. One can easily prepare it at home by mixing balsamic vinegar with a non-alcoholic seltzer.

Though the video has taken the internet world by storm, medical experts are sceptical about it. Dentists have stated that this particular drink could damage the enamel more than the original fizzy drink.

The American Dental Association has already released a statement against this video. Dr Edmond Hewlett from ADA said:

“I love balsamic vinegar, but I enjoy it more on my salad than in my drinking glass. It’s much kinder to the teeth than bathing them in a beverage blend of two acids,”

“The more acidic the drink, the greater the risk of tooth erosion with frequent consumption.”

The use of the word healthy for this drink itself is wrong. One cannot use this term without an evidence. And calling a drink that is not healthy as healthy is unethical and a crime.

Coke itself has no nutritional benefits. It is not something you would consume frequently. You might take it sometimes just to enjoy. But it is not a healthy drink. It has its limitations.

The trend on TikTok of looking at things as black and white instead of gray is not right. Such binary division of foods is incorrect.

The dichotomy: Good or bad?

“Diet Coke and Coke Zero, in particular, don’t contain damaging levels of sugar because they use sweeteners – which aren’t unhealthy,”

“For the normal person, having a Coke Zero every now and then is absolutely nothing to worry about.”

“This dichotomy of bad or good exacerbates issues where people might already have an unhealthy relationship with food,”

“Plus, often the foods that are promoted as ‘healthier’ in these trends aren’t that healthy.”

Who is Prince Harry? Family, Partner, Biography
Quick and Easy Arugula Salad (Delicious and Goes with Everything)