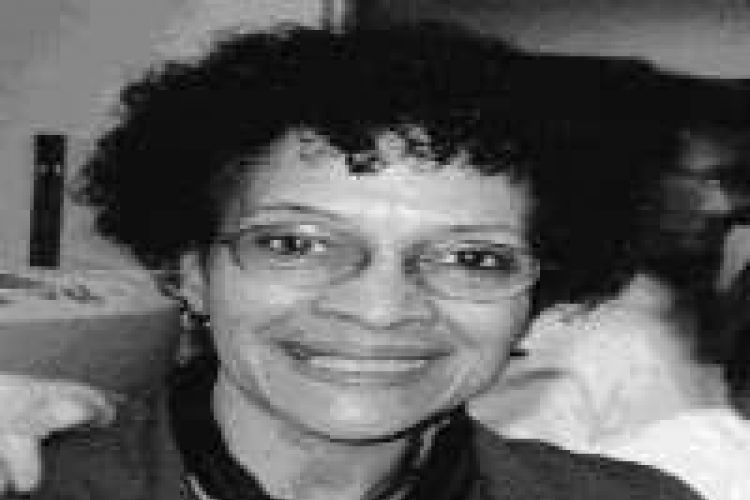 Mimi Faust, a reality TV star and businesswoman known for her appearance on Love & Hip Hop: Atlanta, was raised by her mother Olaiya Odufunke. The mother of three committed her entire life to serve the Scientology church. She worked full-time and participated actively in the church.

While carrying out a lifetime of service, the Scientologist abandoned her children, leaving Mimi Faust in particular feeling abandoned. Olaiya Odufunke tried to make up for the time she wasn’t available as she neared the end of her life, but cancer had taken away the words that could comfort her, and her strength was bound to the bed she lay in.

Olaiya Odufunke was put on hospice care after surgeries were unsuccessful, and she passed away there on October 27, 2003. City of Hope Medical Center is located in Duarte, California.

The Biography of Olaiya Odufunke: Was She Nigerian?

The majority of Yoruba people are found in Nigeria, and Olaiya Odufunke is a Yoruba name. Because of this, some have begun to question whether the late Scientologist was from a country in West Africa; she wasn’t. She was a Hampton native who was born Gloria Eva Simmons in Newport News, Virginia, on December 2, 1943.

Olaiya, a Hampton University and George P. Phenix graduate, wed Hulbert Henrique James in 1963. The couple had two children together: Kwesi James, who was born on April 7, 1964, and her first daughter, Ingrid Veronica James, who was born on April 25, 1966. On January 3, 1972, she had her final child, Mimi James, with Lawrence Robert Faust through an extramarital relationship.

She was dedicated and committed up until she passed away. Odufunke spent the majority of her life working for the Church of Scientology, never once considering the needs of her young children.

There are a lot of other things to know about Olaiya besides the fact that she was a devout Scientologist and the mother of Mimi Faust, some of which are as follows:

7. She Switched to an African Religion and Changed Her Name

Gloria Eva Simmons was the name given to Olaiya Odufunke at birth. When she got married, she changed her last name to James. She eventually adopted an African name after discovering a new religion in Africa. She adopted the name Olaiya Odufunke, which is particularly well-liked among the Yoruba people in western Nigeria.

Olaiya was so drawn to the faith that she gave her children African names as well. Later on, she was persuaded to join the Scientology church by a lover.

6. Olaiya Odufunke’s affair with a married man led to her divorce.

The three children’s mother wed Hulbert Henrique James in 1963; they had three kids together. Thought to be inseparable and happily married, it turned out she was having an affair with Lawrence Robert Faust, an artist from upstate New York.

After a few years of the relationship, Olaiya gave birth to Mimi Oluremi Faust. Hulbert filed for divorce two years after Mimi was born after learning of the covert relationship and her pregnancy.

5. Mimi Faust was abandoned by Olaiya Odufunnke after she converted to Scientology.

Olaiya moved from Atlanta to the Scientology headquarters in Los Angeles when she joined the Sea Organization in 1981. As her youngest child was only nine years old at the time, Olaiya brought her along. She left the rest of her kids in Atlanta because she thought they were old enough to take care of themselves.

However, Mimi revealed that she was only allowed to see her mother for two hours during family time in an episode of Leah Remini: Scientology and the Aftermath. When she turned 13 in 1985, she was given the choice of joining the organization or leaving because she was viewed as a freeloader. She wasn’t employed by them, yet she was living and eating in their facility.

Mimi was expelled from the church after declining the offer, leaving her on her own without a penny or her mother’s protection. Mimi added that her mother did not say anything as she watched her leave the building. The reality television personality claims that she felt abandoned and is still perplexed as to her mother’s possible motives.

Over the years, Mimi’s relationship with men has been incredibly disappointing. She decided to try something new in her search for love. Many people were shocked to learn that Temara Young, a retired WNBA star, was dating Olaiya’s daughter. According to reports, the couple began dating in 2016.

The public has been kept in the dark about this aspect of Mimi’s life for a very long time. The couple, however, was unable to conceal their relationship any longer and began posting pictures of their time together on social media. In 2019, Mimi publicly acknowledged their relationship by posting a photo of Tamara on National Girlfriend Day.

She captioned a selfie they took with her daughter Eva Giselle from the same year with “my favorite girls.” The following year, it was revealed that Olaiya’s daughter had become engaged to Temara Young, but their relationship broke down in 2021. Nevertheless, the couple announced their second engagement on Mimi’s 50th birthday, rekindling their romance.

3. The daughter of Olaiya once faked a sex tape of herself

American record producer Stevie J’s longtime girlfriend was Mimi. When she discovered him having an affair with Joseline Hernandez in 2012, they broke up. She then began dating Nikko London, and in 2014, a sex tape with Nikko was made public under the title “sex scandal in Atlanta” by vivid entertainment.

Mimi claimed it was unintentionally misplaced, just like other tapes that have leaked. Later it was discovered that Mimi staged the entire thing for fame and financial gain, allegedly earning $30,000 from the sale of the sex tape.

Olaiya was given a pancreatic cancer diagnosis in 2003. It was already in stage 4 when it was discovered. She had trouble with her sugar metabolism and digestion. Olaiya was transported to the Duarte, California, City of Hope Medical Center for care and management.

She battled the illness for eight months in the hopes of getting out of bed and going back to her regular life. Sadly, she was caught in the grip of death. Olaiya passed away on October 27, 2003, at the age of 59, and her children were present.

1. She was a Scientologist who worked for 22 years.

In 1981, Olaiya converted to Scientology. She then committed to working for the church for the rest of her life by signing a contract that would last a billion years. She was initially based at the Los Angeles administrative headquarters of Scientology and assigned to the office of special affairs.

Later, from 2000 to 2003, she relocated to OSA in Clearwater, Florida, where she was given the responsibility of overseeing clearance.