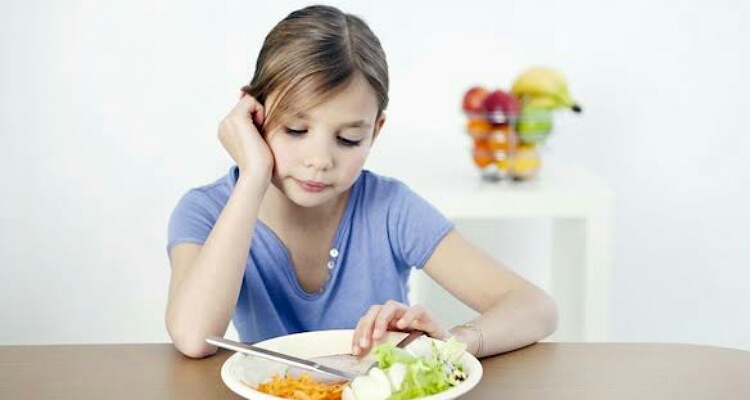 Knowing about the right food to consume and the reason behind it makes it easier for people to make informed choices of their foods and eat healthy.

They can also save the planet in doing so. WHO started the 5-A-DAY campaign but people in the UK are not aware of what foods to eat and what nutrients each food contains, a new survey revealed.

5-A-DAY campaign and its reach

WHO launched the 5-A-DAY campaign to make people aware of the right food choices for their health and environment.

The organization recommends people to consume at least 400 g of fruits and vegetables per day. But have adults and children of the UK understood what this campaign means? British Nutrition Foundation did a survey for it.

Fiber eating is important as part of a healthy, balanced diet. It lowers the risk of type 2 diabetes mellitus, heart disease, stroke, and bowel cancer. But most foods in the UK that are consumed have less fiber in them.

The daily intake of fiber in the UK is only 19.7 grams on an average against the required of 30 grams per day. In France, the situation is similar. 90% there have less fiber in their foods.

The same holds true for other European nations.

The survey found that 24% of young children and 17% of older children believed wrongly that chicken was a part of the WHO’s 5-A-DAY campaign. 19% of primary school children thought that cheese was a recommendation in diet.

Adults fared no better. 38% of adults and 23% of older children knew that carrots has fiber. But sadly, 24% of school children also wrongly thought that chicken has fiber in it.

Majority of the surveyed people knew that chicken is a rich source of protein. More school children knew it compared to adults. Only 50% of adults knew that chickpeas also have good amounts of proteins in them.

“One portion of pulses even counts toward your 5-A-DAY, yet their nutritional value is often underestimated, and many people do not even think to eat them.”

The plant-based foods have fiber and proteins. Additionally, they have lower environmental impact and are cheap.

A UN report had revealed that 17% of the food is wasted at the consumer level. It should be put to use including for compost making. But only 17% of adults used a compost bin to throw the food waste into.

The others throw it away in general bins. Only 27% preserved food for later consumption. Additionally, only 30% of the adults tried actively to get hold of a recipe that can utilize the food leftover. Sara states:

“From varying our protein sources, to increasing our fiber intake, to reducing food waste, there’s a wide range of ways people in the UK can adjust their eating habits for the benefit of themselves and the planet,”

“Lack of knowledge means people are less empowered to make informed choices, and achieving a healthy diet, with a good balance of the right types of foods, is more difficult if you don’t know which key nutrients the foods that we eat provide.”

Vitamin E and its role in reduction of obesity!
Sore throat: Which foods are best for soothing and nutrition?